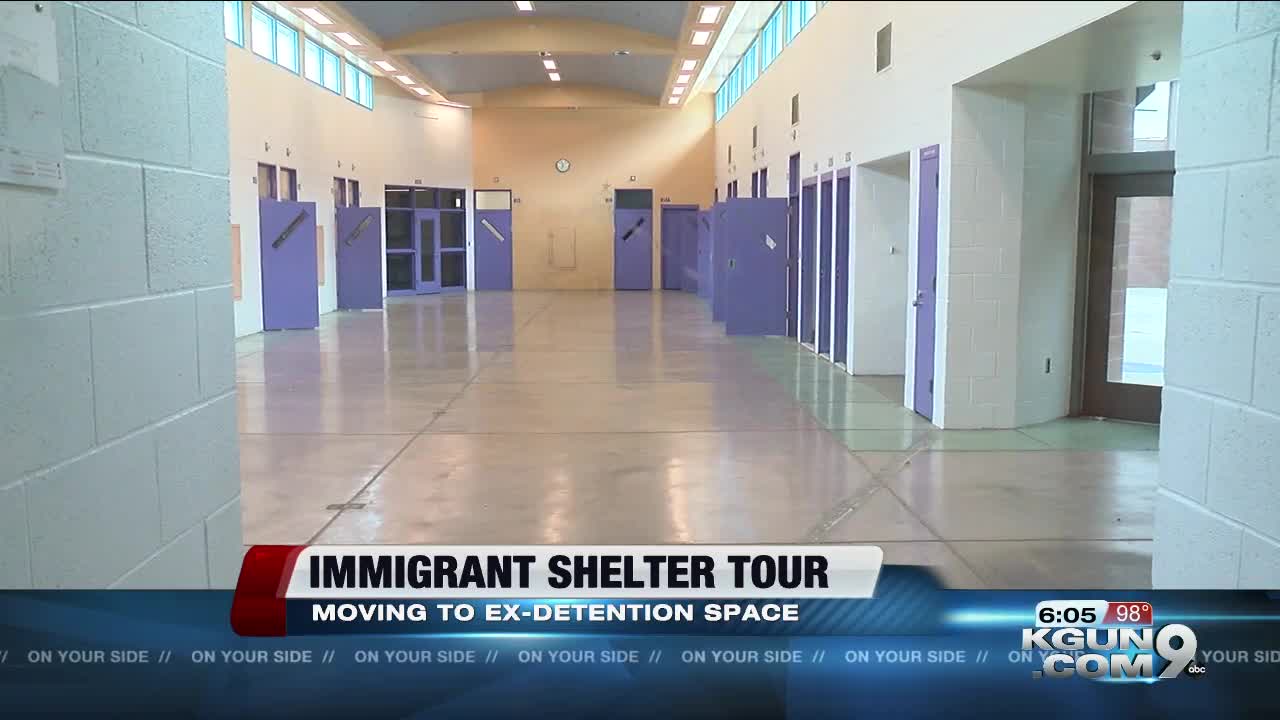 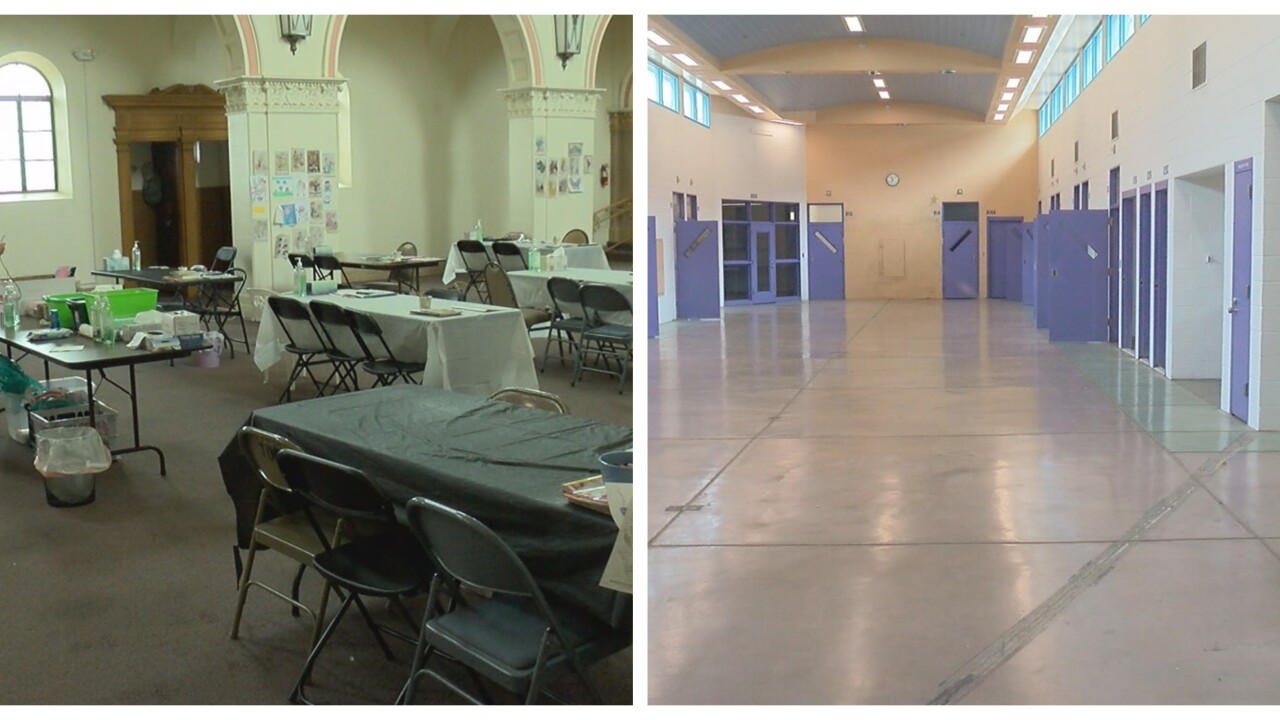 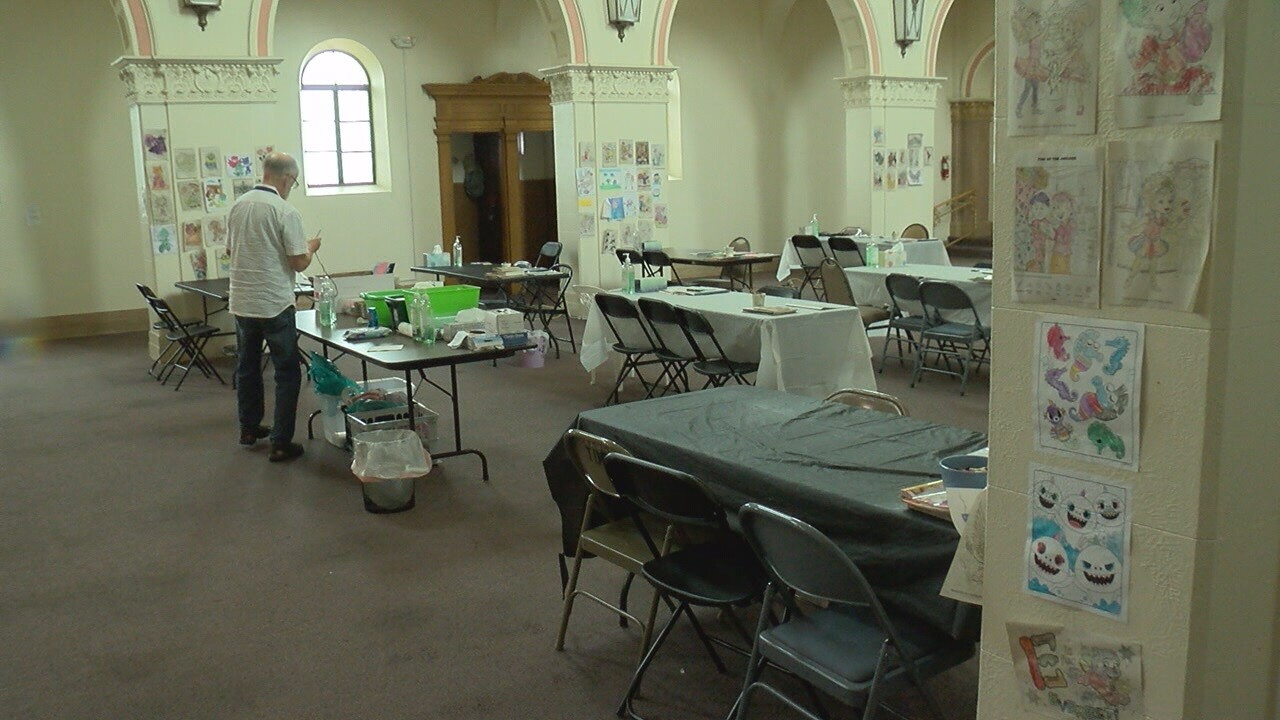 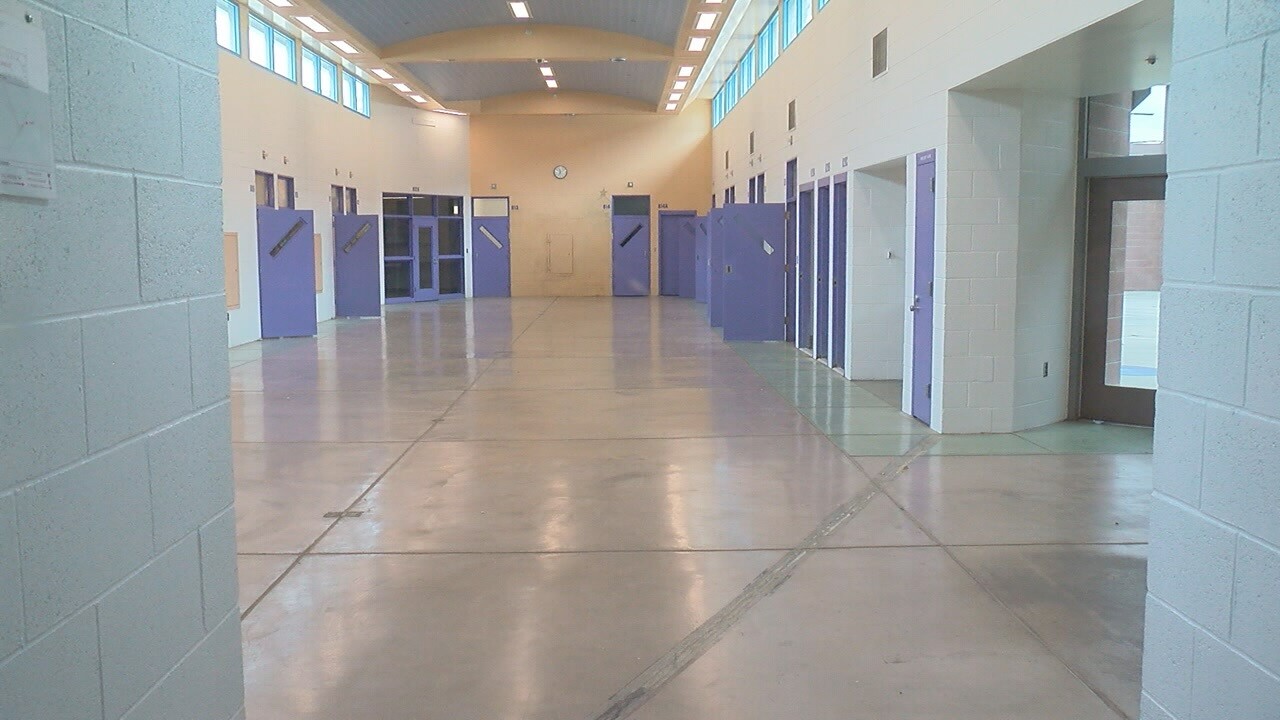 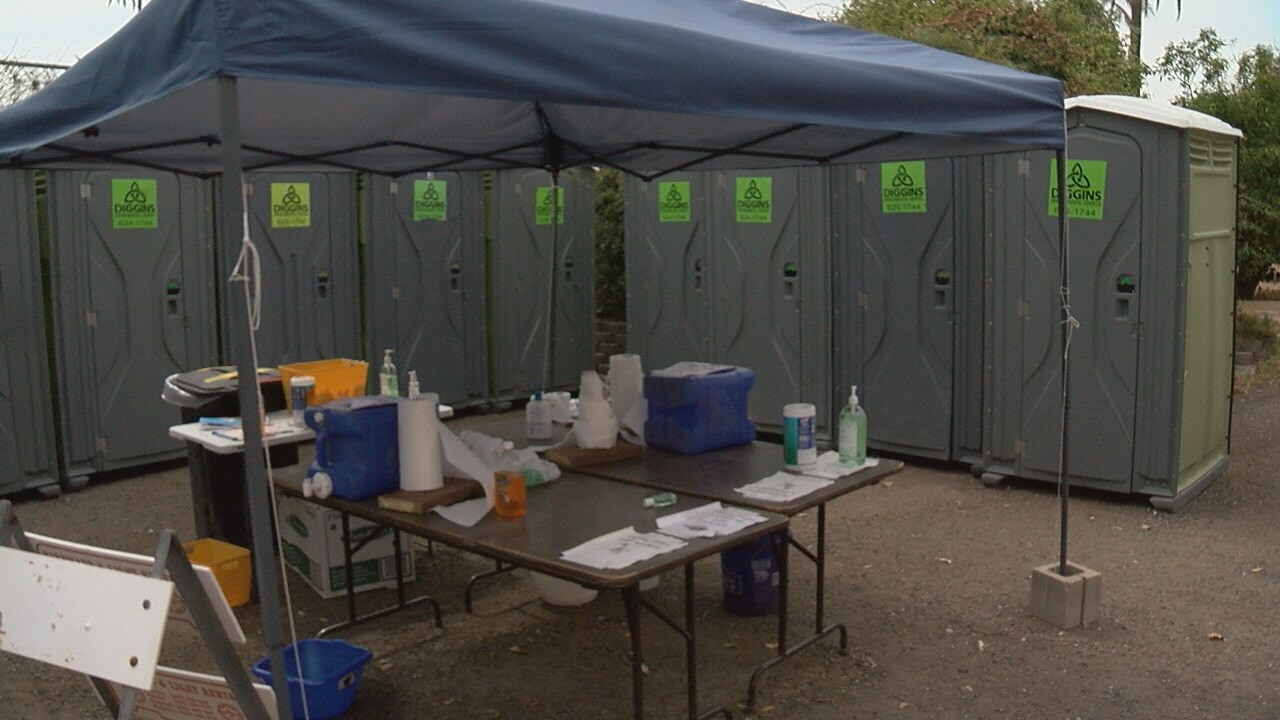 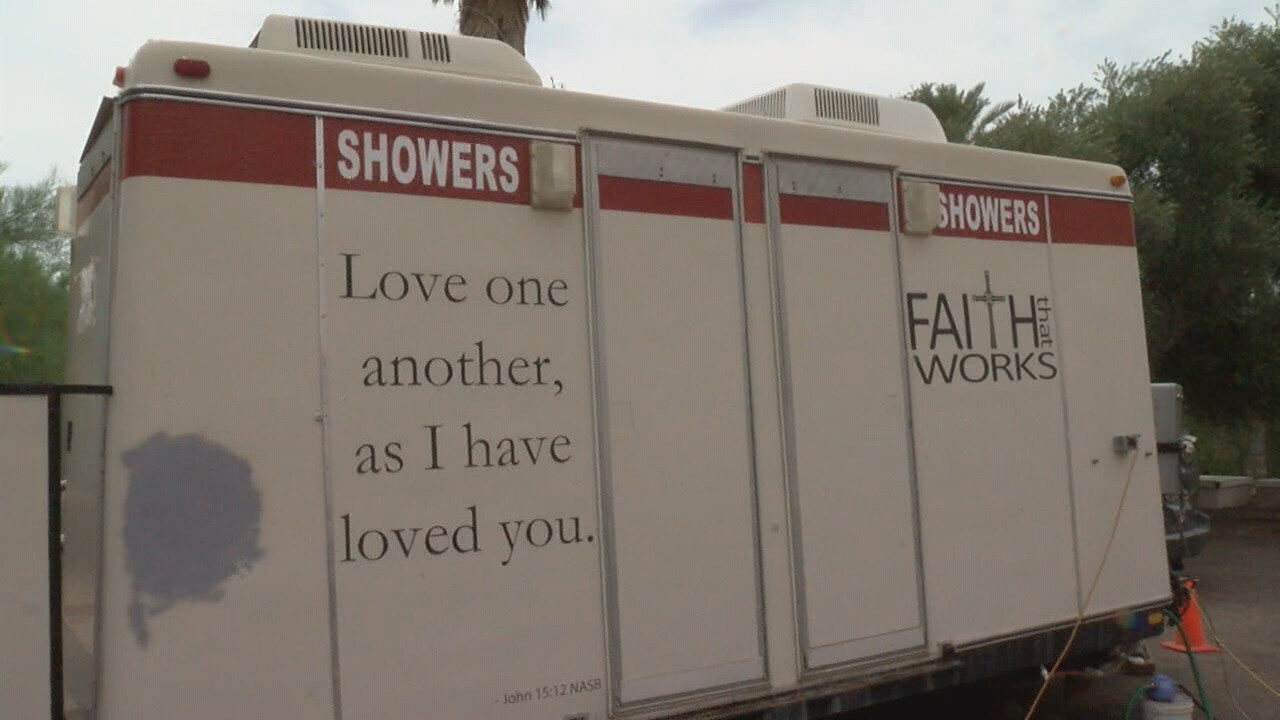 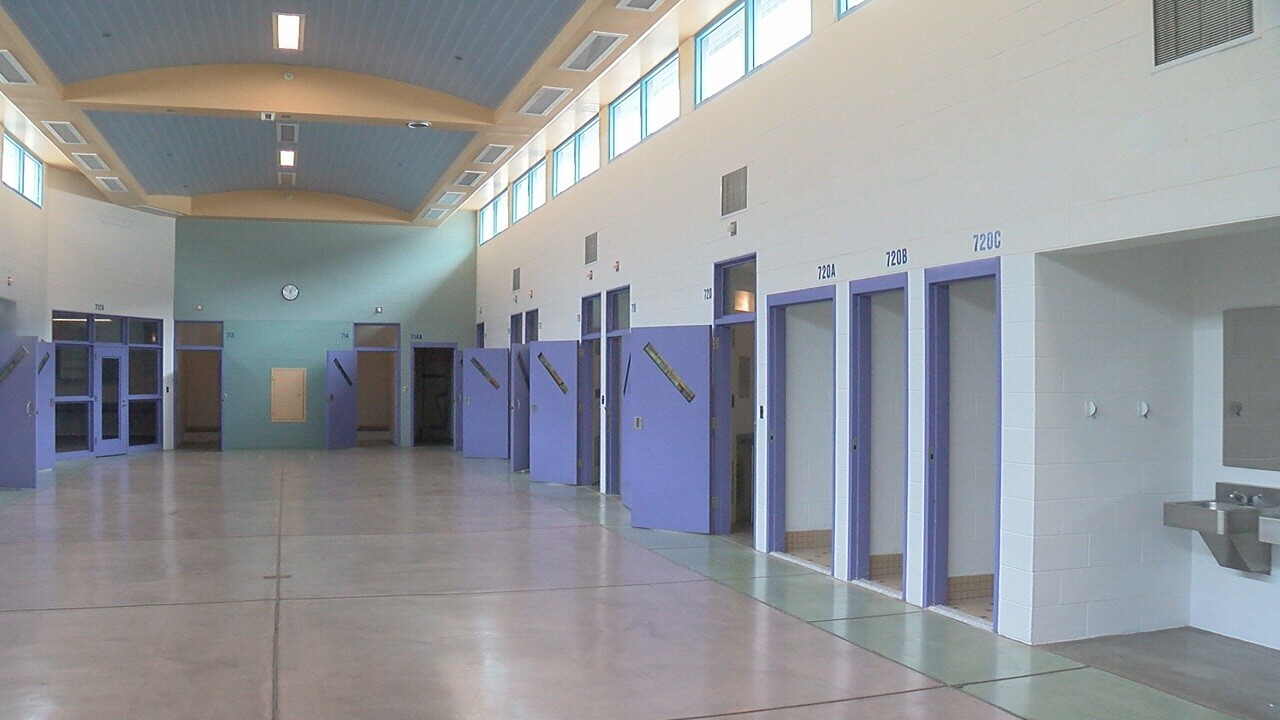 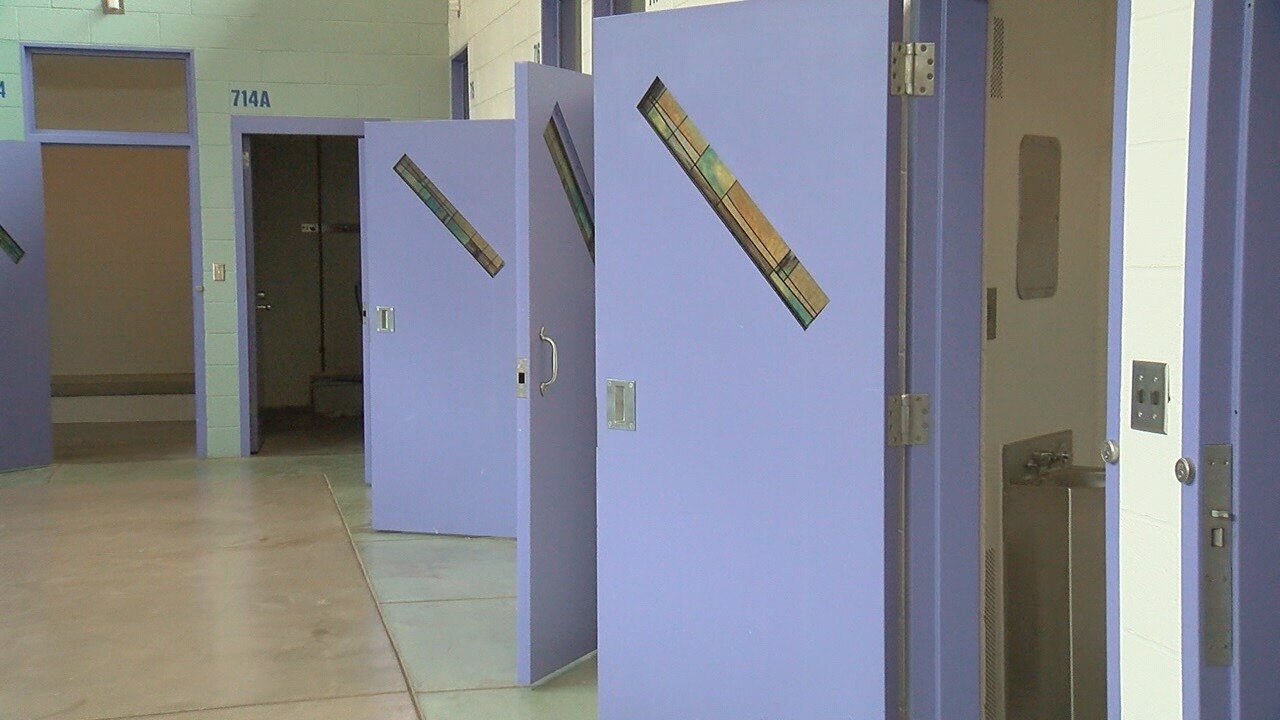 TUCSON, Ariz. - We can give you a fresh look inside the former juvenile detention space that’s being converted into a new shelter for immigrants seeking asylum.

Catholic Community Services is getting ready to move out of shelter space that's showing the strain of months of use.

CCS says since January Federal agents have dropped off about 16 thousand immigrants at the former Benedictine Monastery where they stayed a few days before moving on to sponsor families around the U.S.

The building's showing the strain.

Residents are using portable showers and porta cans because the plumbing has failed.

Teresa Cavendish, the shelter program's operations director says the plumbing problem reflects stress and how the families could not eat well on their journey here.

"Because of the nutritional deficits they have been experiencing some of the women are losing their hair. Not having showered for awhile they have large clumps of hair that starts falling out when they come to us."

The real estate developer who donated the Monastery space needs it cleared by August 6th so he can begin converting it to private apartments. The search for a new site with a good location, enough space and a lease the Diocese could afford led to vacant space Pima County once used for juvenile detention.

But critics say it's disrespectful to house immigrants in a place built to lock up juvenile offenders.

"We believe we can make it appear a much better place than just the common, generic kind of administrative looking building just what it looks like to me, and we can make it the kind of warm and welcoming place that we've made the Monastery."

To change the rooms from something suitable for juvenile detention to something suitable for families the county's making a number of changes. For privacy, viewing glass on the doors is going to be covered by sort of a stained glass applique . There will be bunk beds and a rather institutional looking stainless steel toilet sink combo will actually be covered up. Families will be able to uncover it if they want to use it.

Some critics say rather than convert detention space they want to go back to the variety of churches that housed asylum seekers before the Monastery was available but the Diocese says the new shelter is the safest, most practical way to care for the migrant families.

There's been a lot of discussion on the shelter plan on KGUN9's Facebook page.

You can join the discussion and see recorded versions of live tours of the Monastery and the new shelter space.