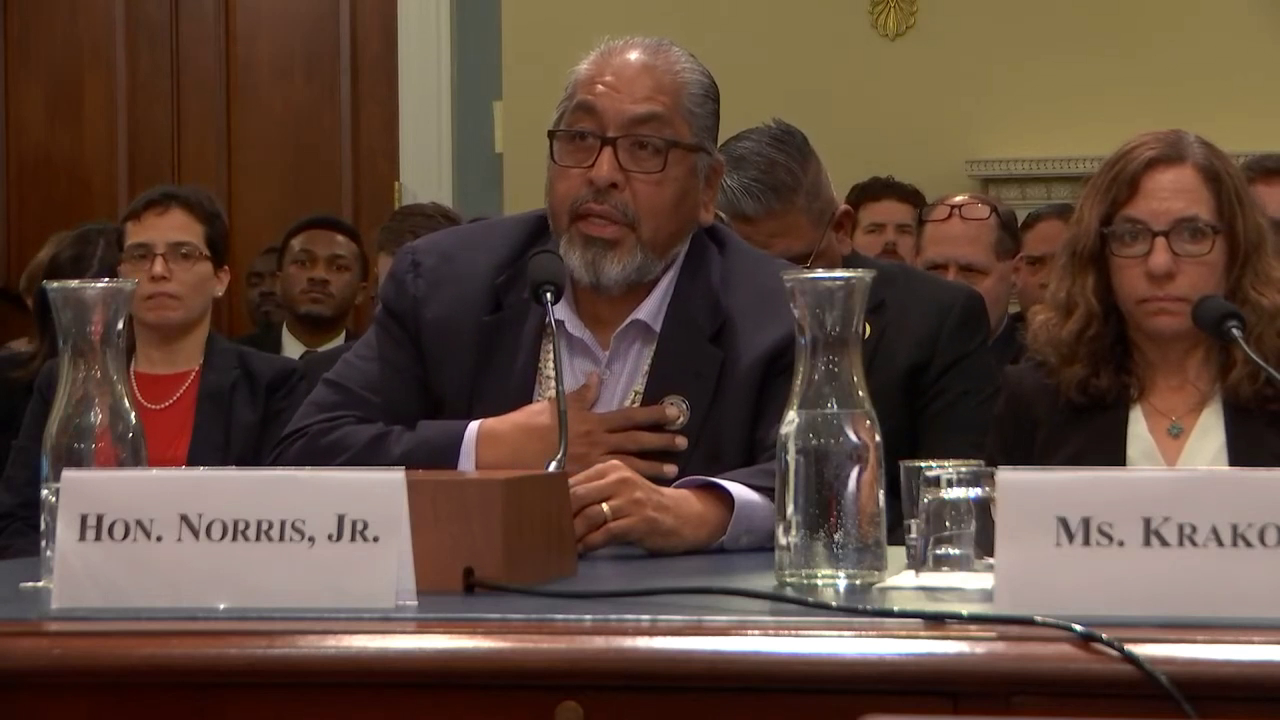 PHOENIX (AP) — A Native American leader from Arizona has told federal lawmakers about the pain his tribe feels about government officials blasting through land they consider sacred to build part of the U.S.-Mexico border wall.

Ned Norris' emotional testimony Wednesday said the work was dynamiting sacred sites and burial grounds. It came hours after a new round of explosions in Organ Pipe Cactus National Monument near the U.S.-Mexico border.

The Trump administration says archaeological monitors have found no sign of burial or other sacred sites.

Environmental groups also are decrying the work at the monument named for its cactuses that resemble organ pipes.