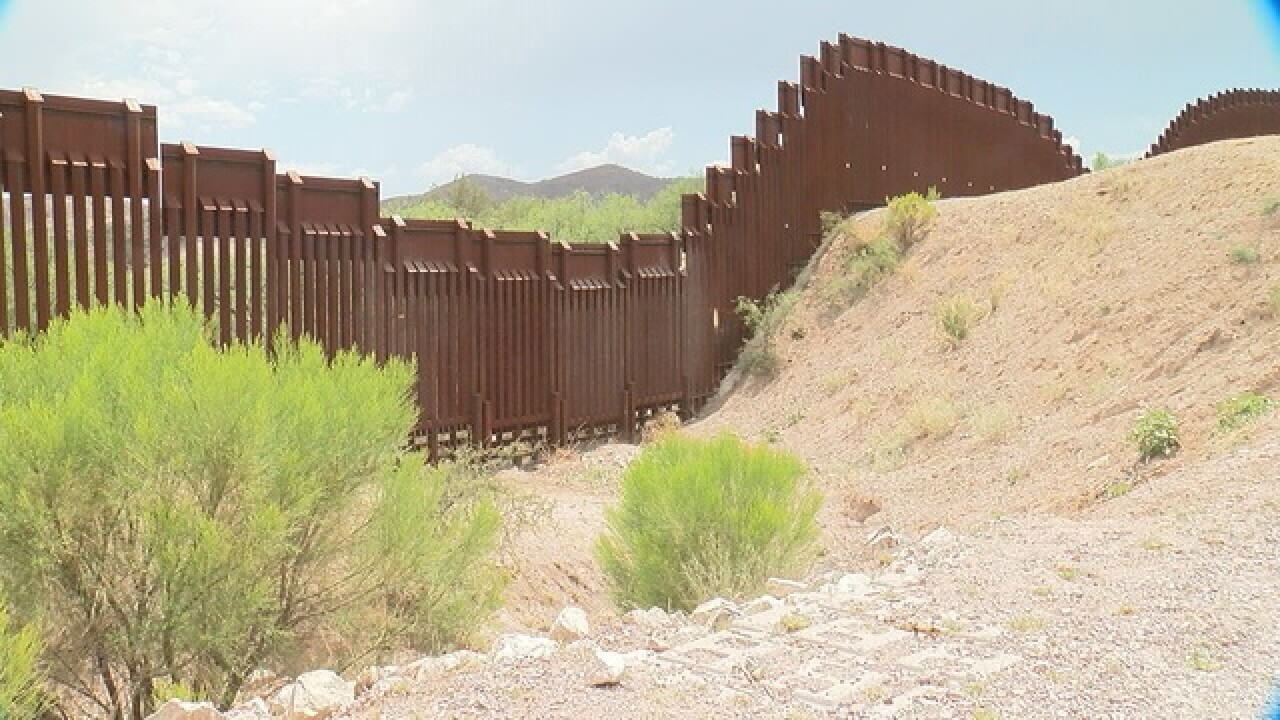 WASHINGTON (AP) - The Supreme Court has declined by a 5-4 vote to halt the Trump administration's construction of portions of the border wall with Mexico following a recent lower court ruling that the administration improperly diverted money to the project.

The court's four liberal justices dissented, saying they would have prohibited construction while a court challenge continues, after a federal appeals court ruled in June that the administration had illegally sidestepped Congress in transferring the Defense Department funds.

Friday's order means the court is not likely even to consider the substance of the issue until after the November election, while work on the wall continues.