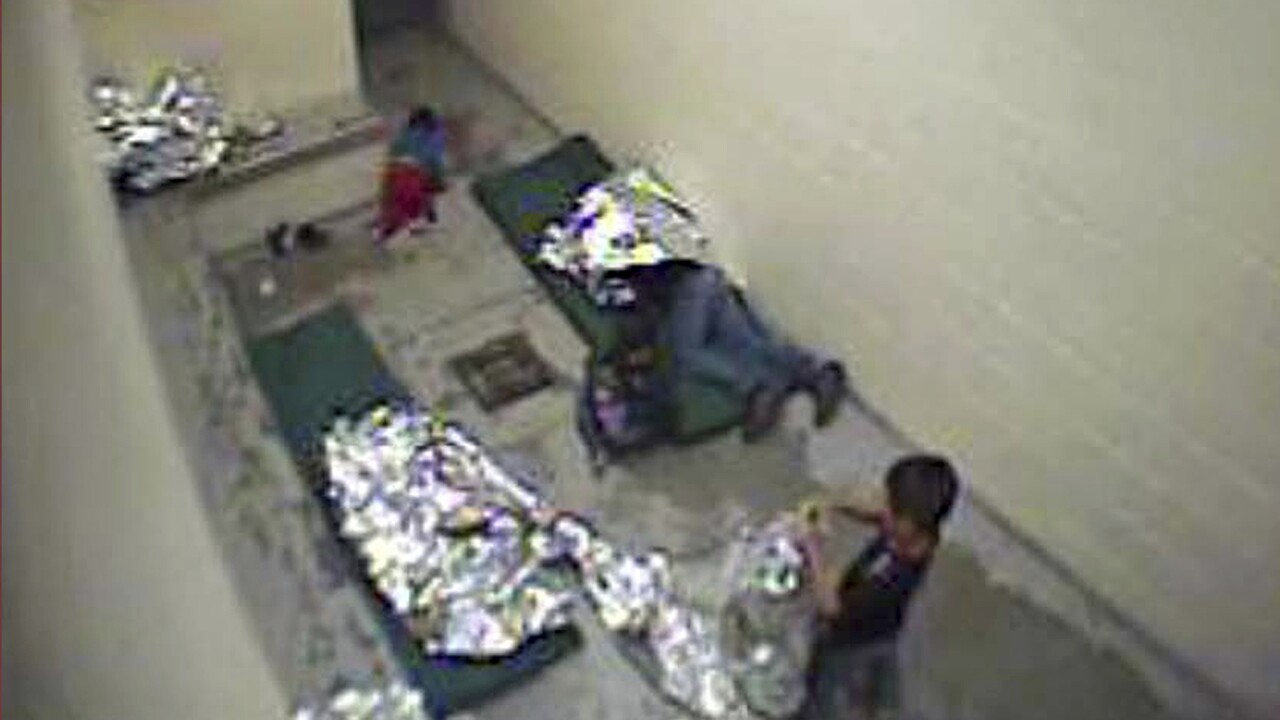 AP
FILE - This Sept. 2015, file image made from U.S. Border Patrol surveillance video shows a child crawling on the concrete floor near the bathroom area of a holding cell, and a woman and children wrapped in Mylar sheets at a U.S. Customs and Border Protection station in Douglas, Ariz. A years-old lawsuit challenging detention conditions in several of the Border Patrol’s Arizona stations will go to trial Monday, Jan. 13, 2020, as the agency as a whole has come under fire following several migrant deaths. The lawsuit was first filed in June 2015 and applies to eight Border Patrol facilities in Arizona where attorneys say migrants are held in unsafe and inhumane conditions. (U.S. Border Patrol via AP, File) 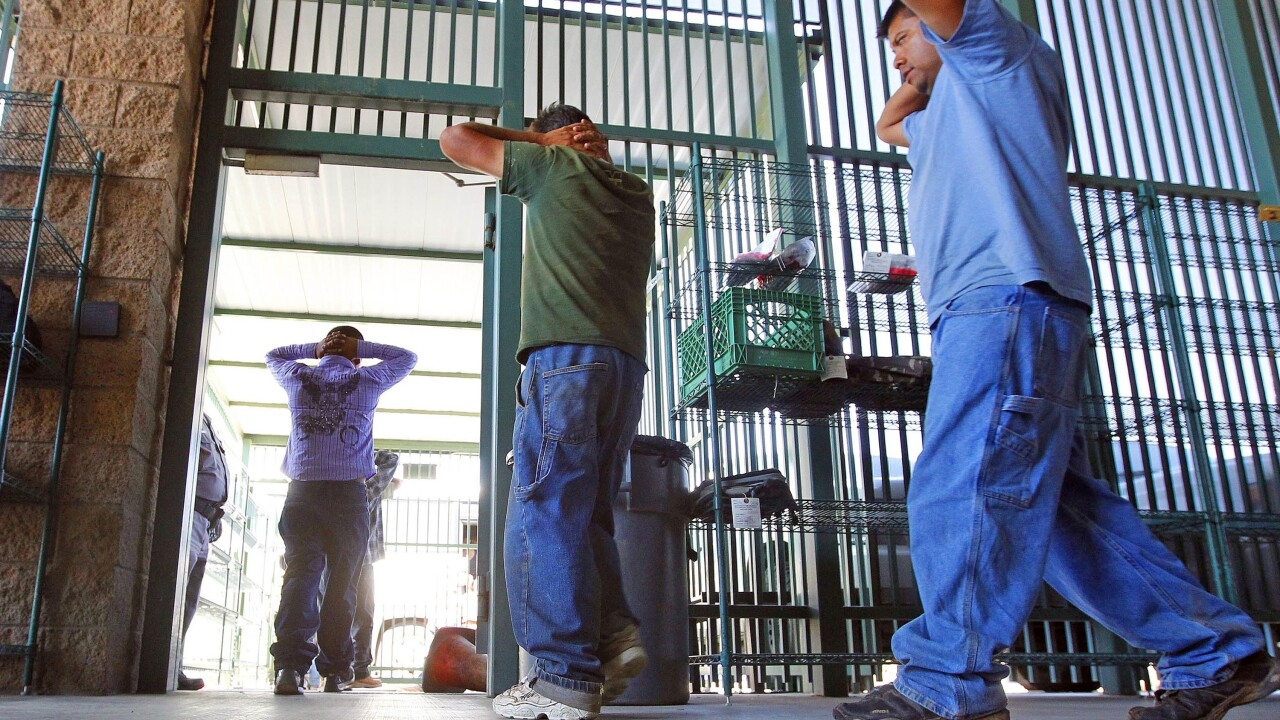 PHOENIX (AP) — The trial in a lawsuit alleging unsafe and inhuman detention conditions in several of the Border Patrol’s Arizona stations has begun in Tucson.

The lawsuit filed in 2015 applies to eight Border Patrol facilities where attorneys say migrants are held in unsafe and inhumane conditions.

The Border Patrol is already required to provide thin blankets and clean sleeping mats to migrants held for longer than 12 hours after the judge overseeing the case issued a preliminary injunction in 2016.

The agency says its facilities are designed for adults and short-term stays.