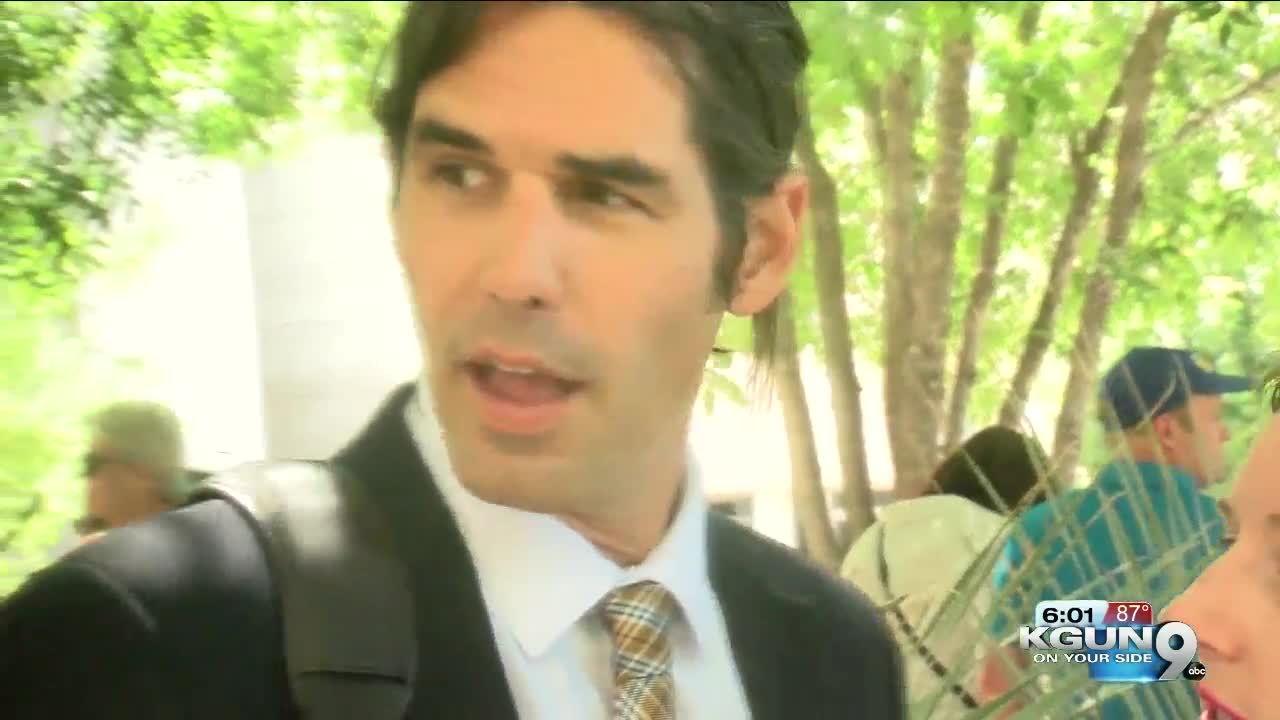 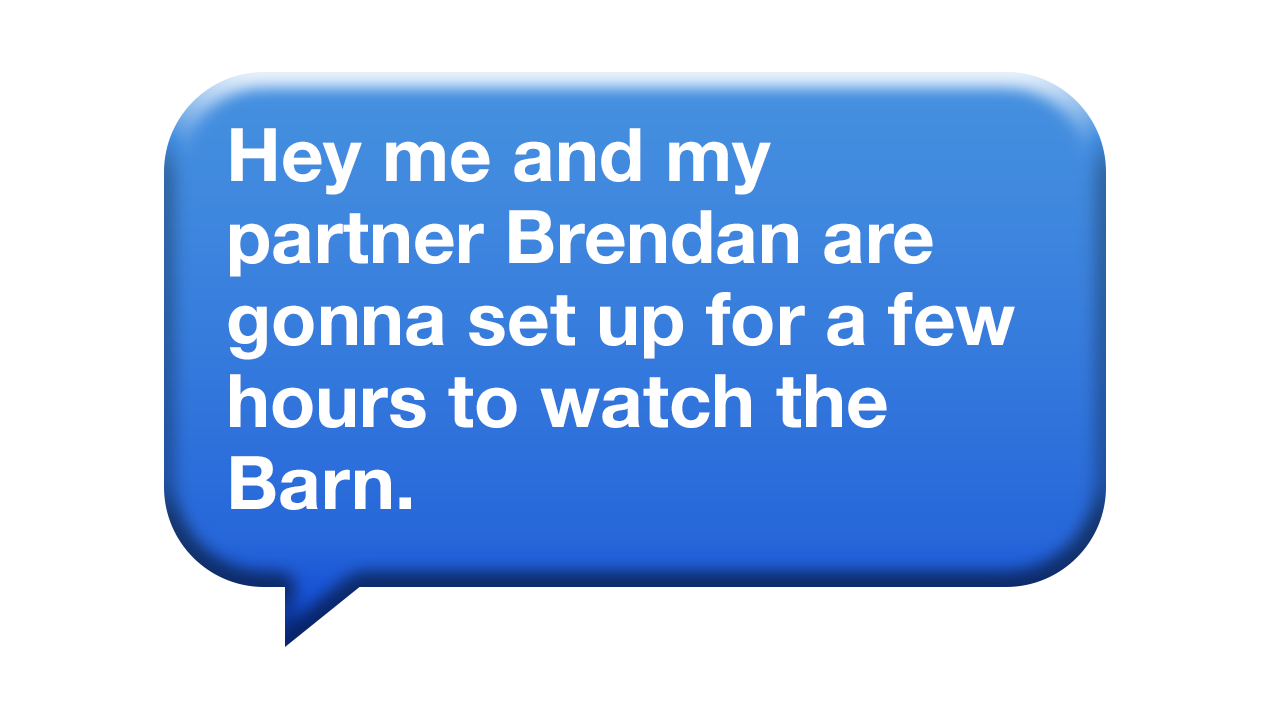 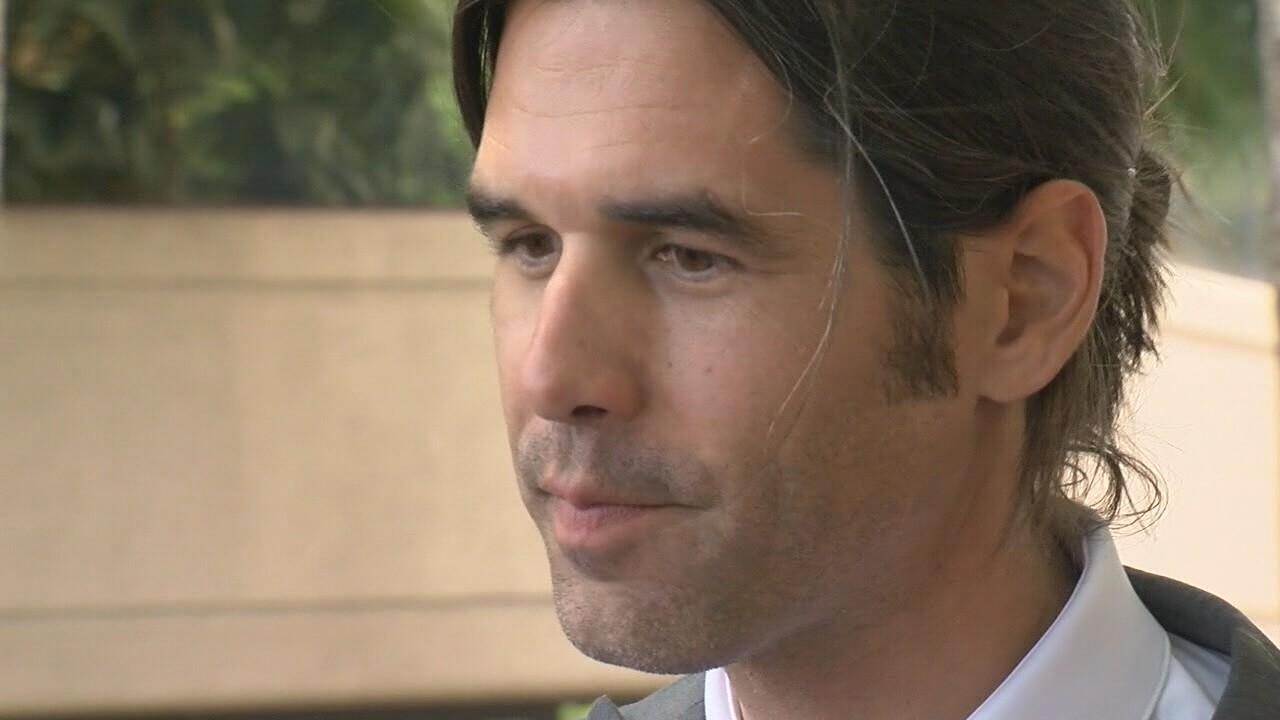 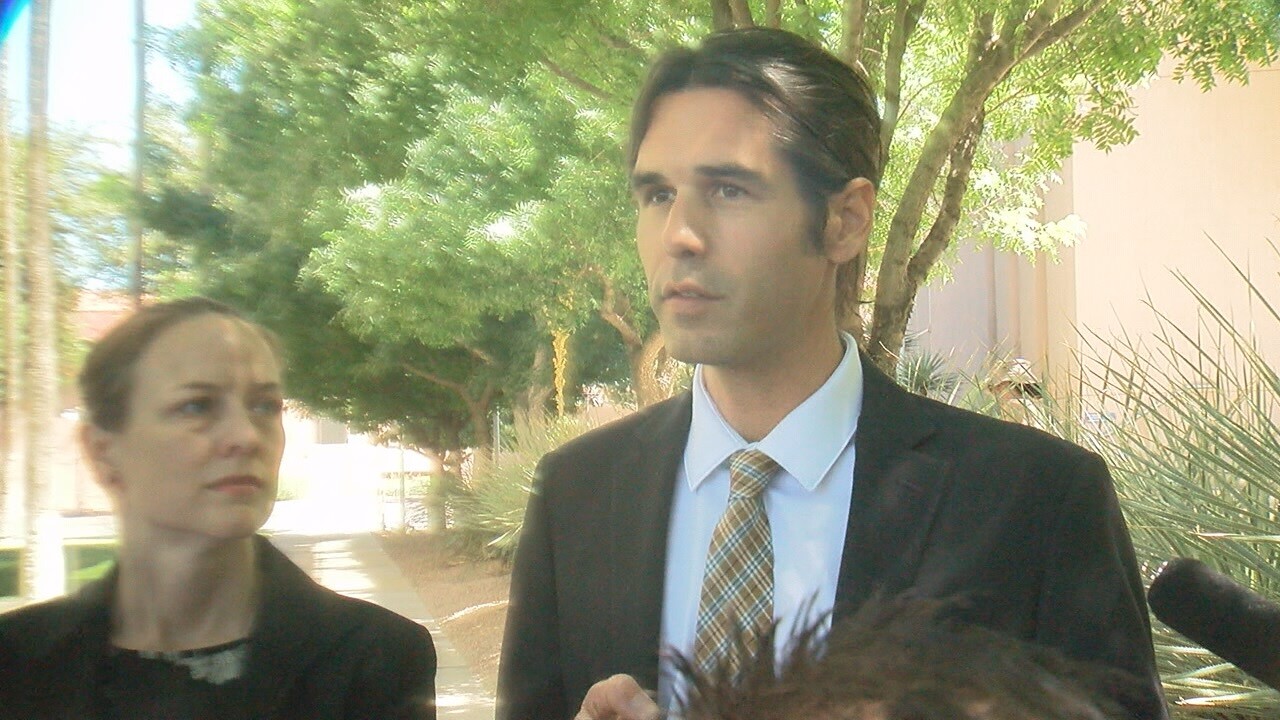 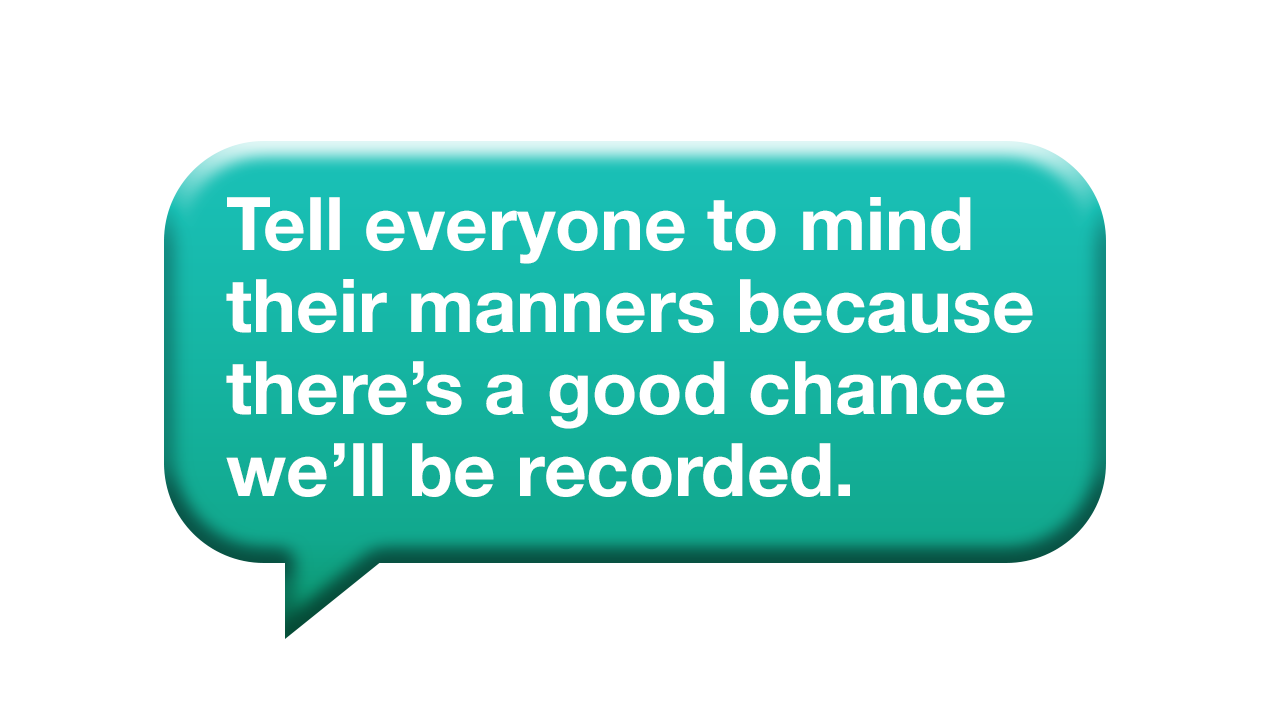 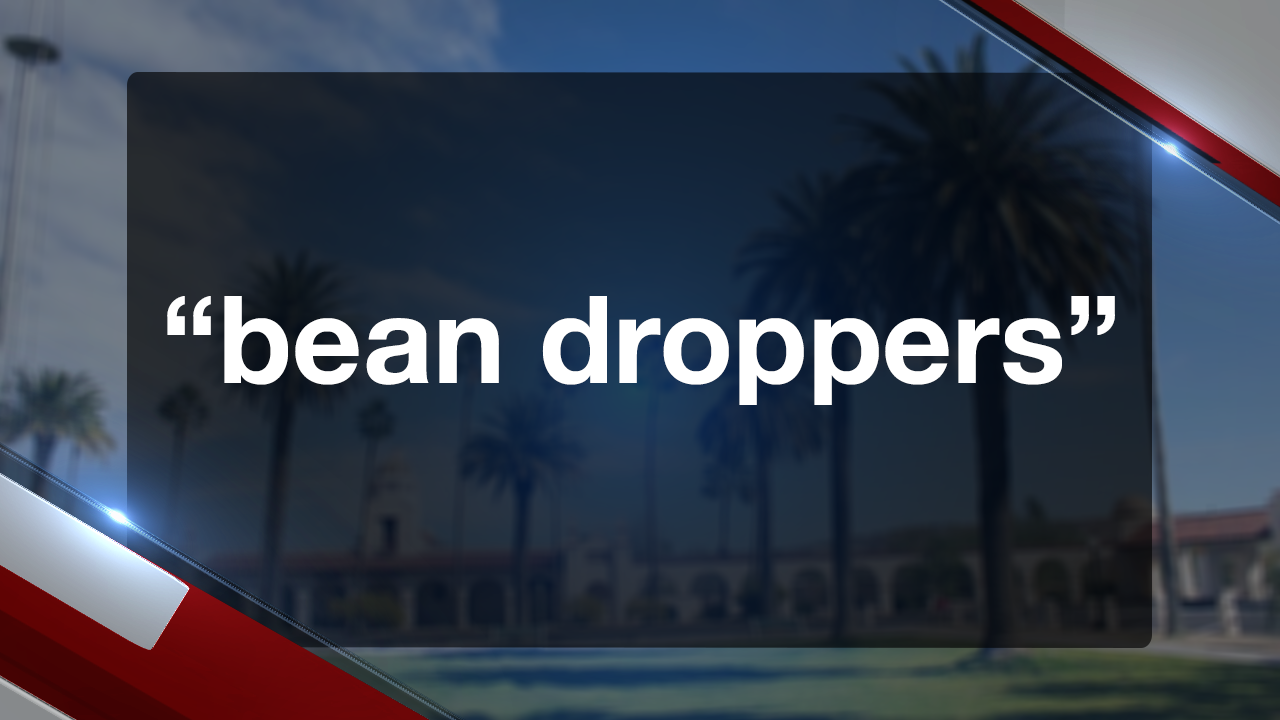 TUCSON, Ariz. - Texts among Border Patrol Agents are filling in the picture of what led to the arrest of border activist Scott Warren.

Warren is facing a re-trial after a jury could not agree on whether he was illegally harboring two undocumented migrants.

Texts and official documents just released by court order show the planning that led to the bust.

Scott Warren and two undocumented immigrants were arrested near Ajo at a place called "the Barn" used by the group No More Deaths as a staging area for efforts to leave food and water in the desert to help border crossers survive their trek across the desert.

In court documents agents said the June 2017 arrests of four migrants at a No More Deaths camp in Arivaca led them to suspect they might find undocumented border crossers at the No More Deaths outpost in Ajo.

A report from one Border Patrol Agent says that some Ajo residents called the activists "bean droppers" because canned beans were often among the supplies they left in the desert.

Reports show complaints by some of those residents led Border Patrol Agents to set the surveillance on the Barn that led to Warren's arrest.

An agent texts: "Hey me and my partner Brendan are gonna set up for a few hours to watch the Barn."

While they wait they text about a news story a Tucson TV station will air that night in which No More Deaths complains about supply sites being vandalized.

One agent texts: "Two toncs at the house."

Texts describe Warren pointing out terrain to two men. At trial he was accused of showing the two men arrested with him how to get through the desert without encountering Border Patrol.

As they prepare to approach the Barn and make arrests a text says in part, "Tell everyone to mind their manners because there's a good chance we'll be recorded."