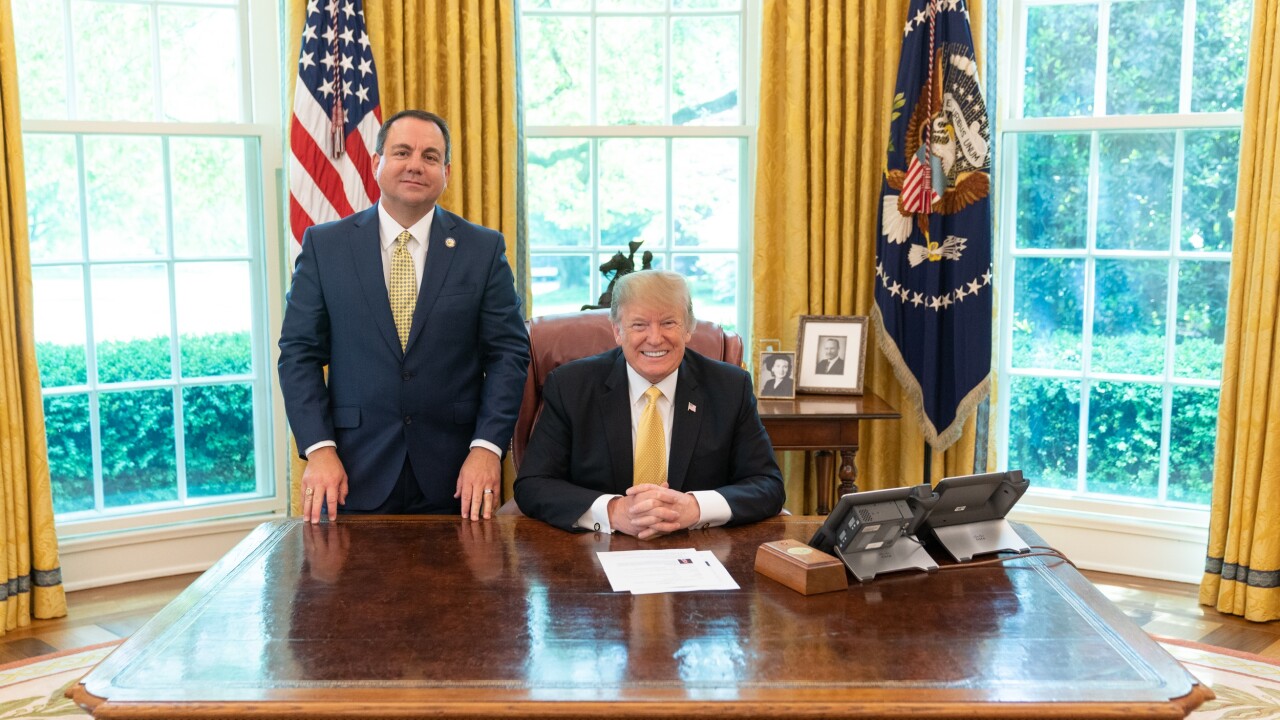 In his meeting with Trump and Acting Department of Homeland Security Secretary Kevin K. McAleenan, White House officials say Nicholls asked for the immediate need for Congress to act on this ongoing crisis.

They also touched on the importance of continuing the strong federal-state-local collaboration and Congress passing the United States-Mexico-Canada trade agreement soon, the White House said.

On April 16 Nicholls declared a local emergency citing the crisis at the border and lack of federal resources to help with the influx of migrants trying to cross.

Border Patrol says they have seen nearly 200,000 migrant families at the border this year.