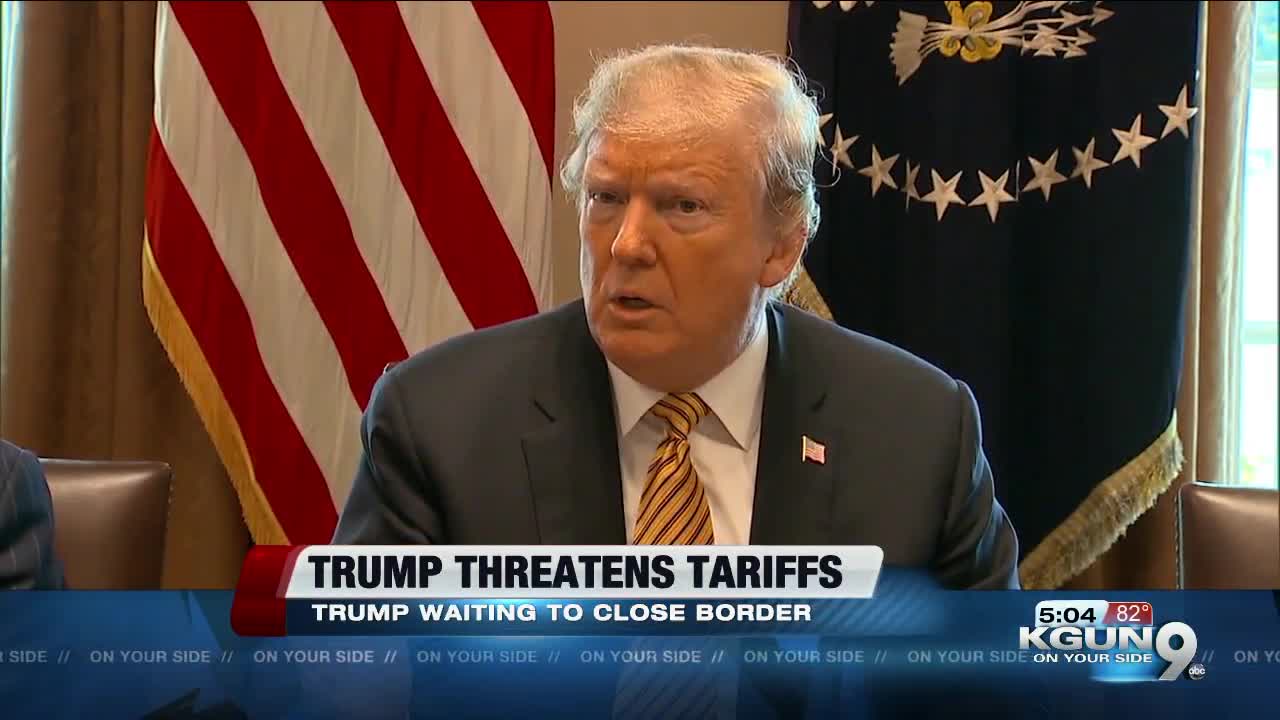 President Donald Trump is threatening to slap tariffs on cars produced in Mexico unless the country does more to stop migrants trying to enter the U.S. 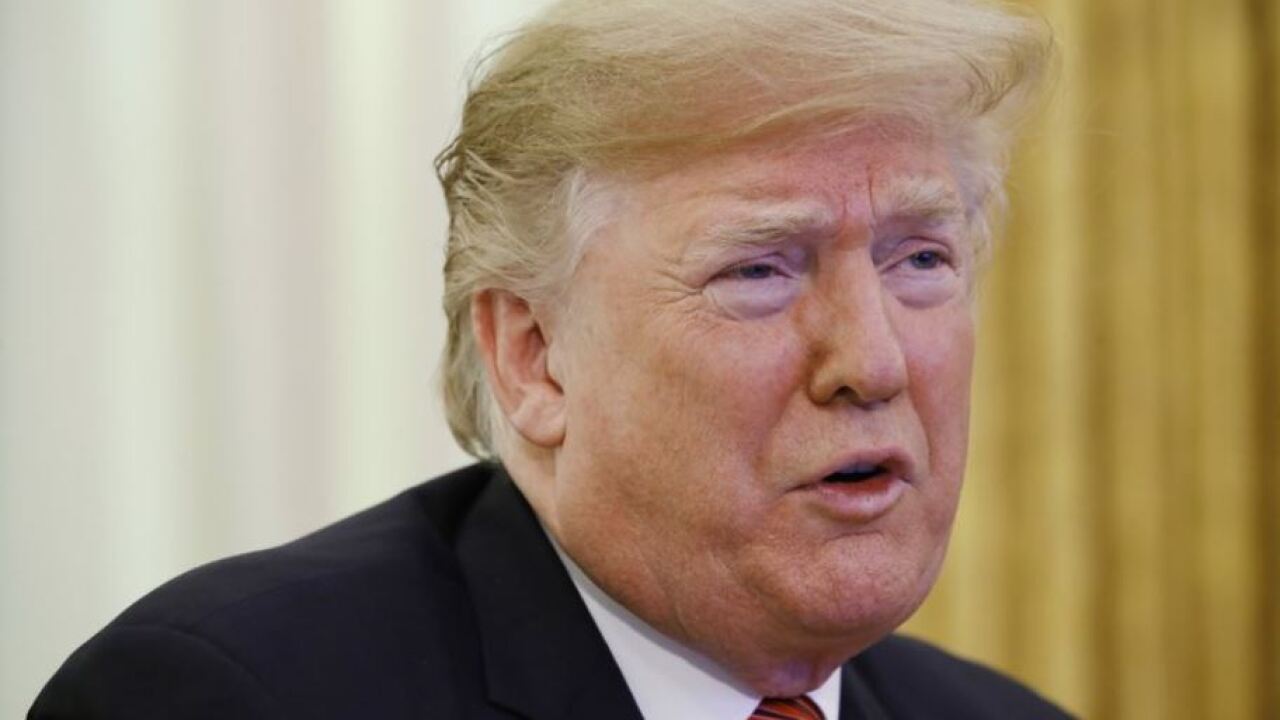 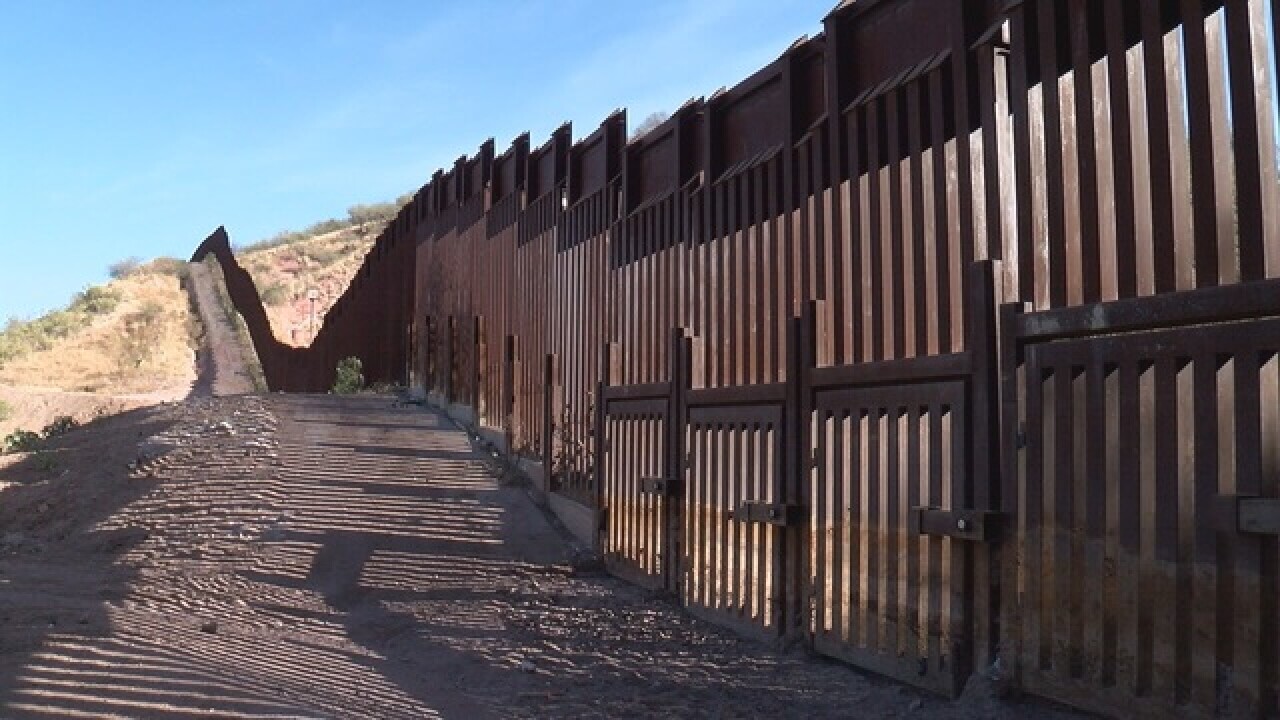 WASHINGTON (AP) - President Donald Trump is threatening to slap tariffs on cars produced in Mexico unless the country does more to stop migrants trying to enter the U.S.

Trump told reporters at the White House on Thursday that if that "powerful incentive" but "less drastic measure" doesn't work, he'll go through with his standing threat to close the U.S.-Mexico border.

The Republican president had threatened last week to close the border this week unless Mexico immediately halted "ALL illegal immigration coming into the United States." He has since praised the country for doing more.

Trump also is threatening tariffs if Mexico doesn't halt the flow of illegal drugs across the border. And he says he's giving Mexico "a one year warning" to comply.