They say they’ll fight the plan at the ballot box 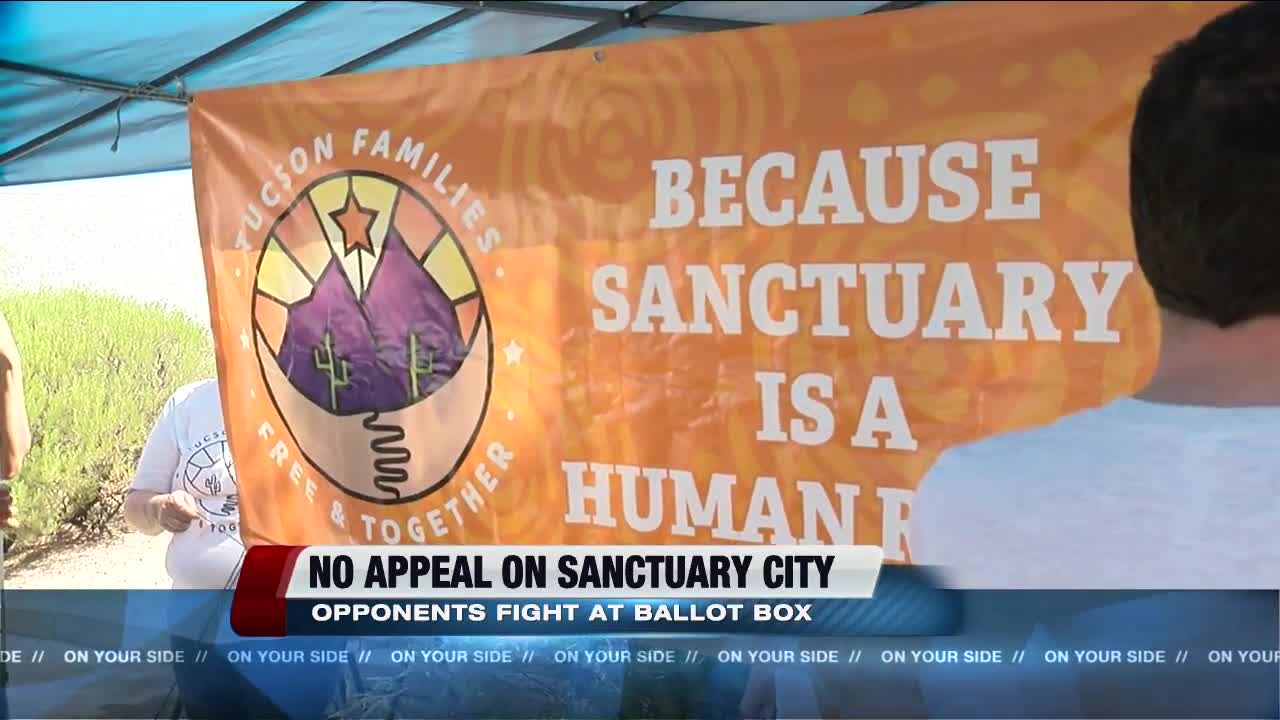 The initiative to make Tucson a Sanctuary City will stay on the November ballot. 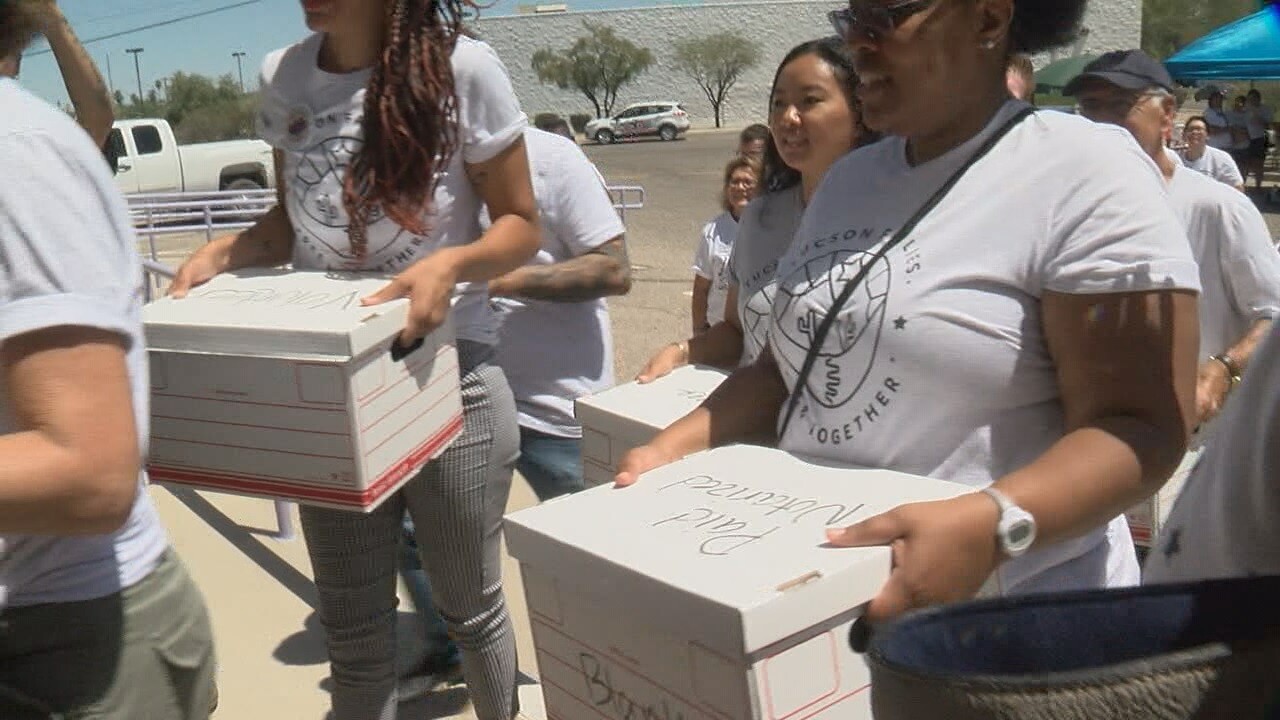 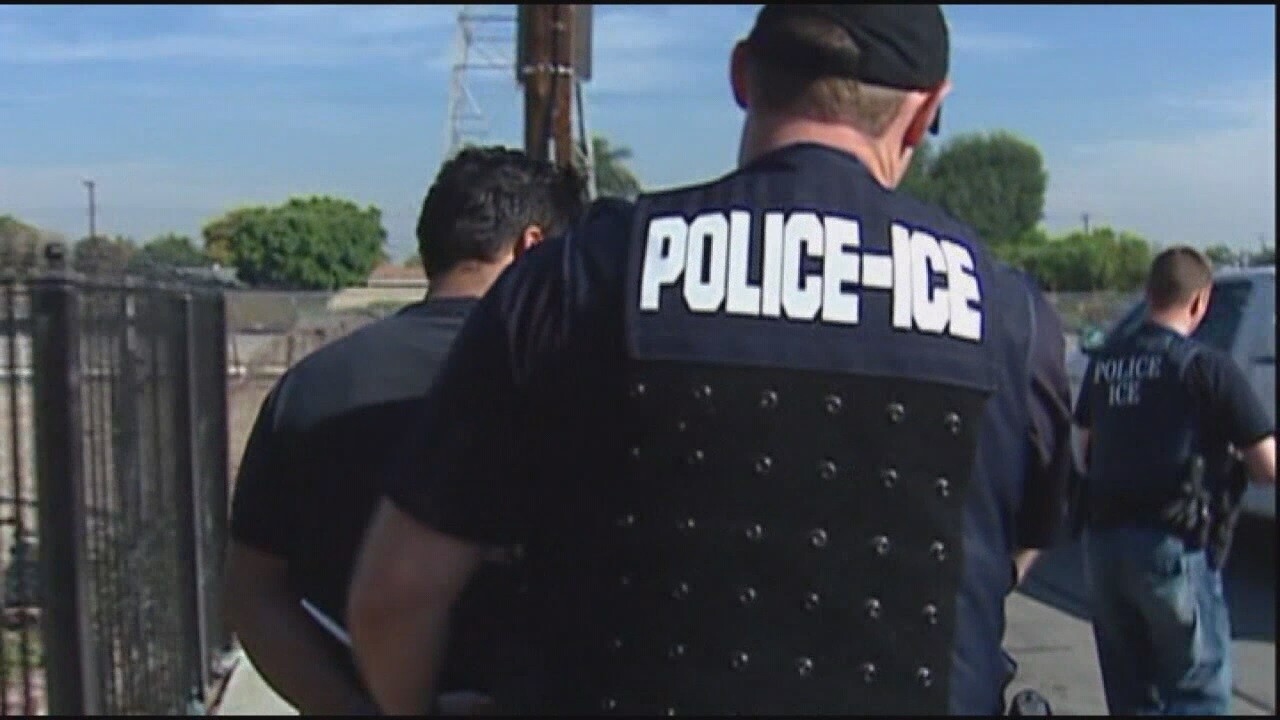 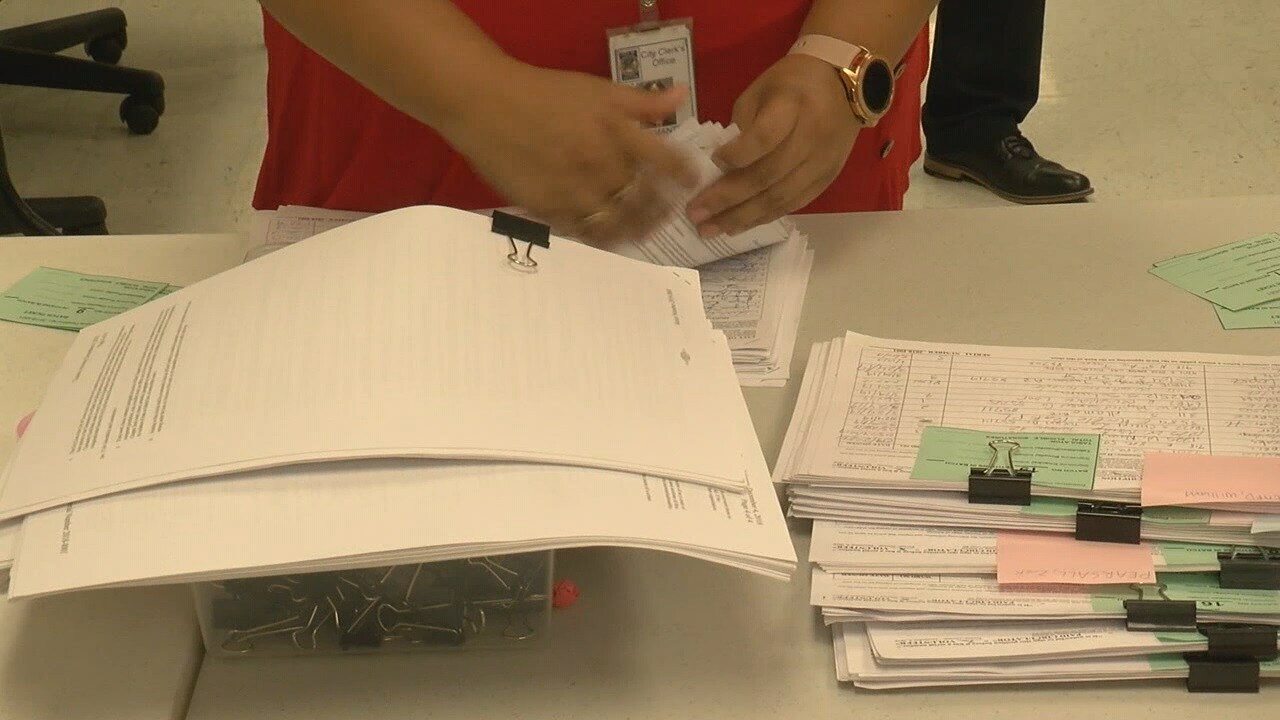 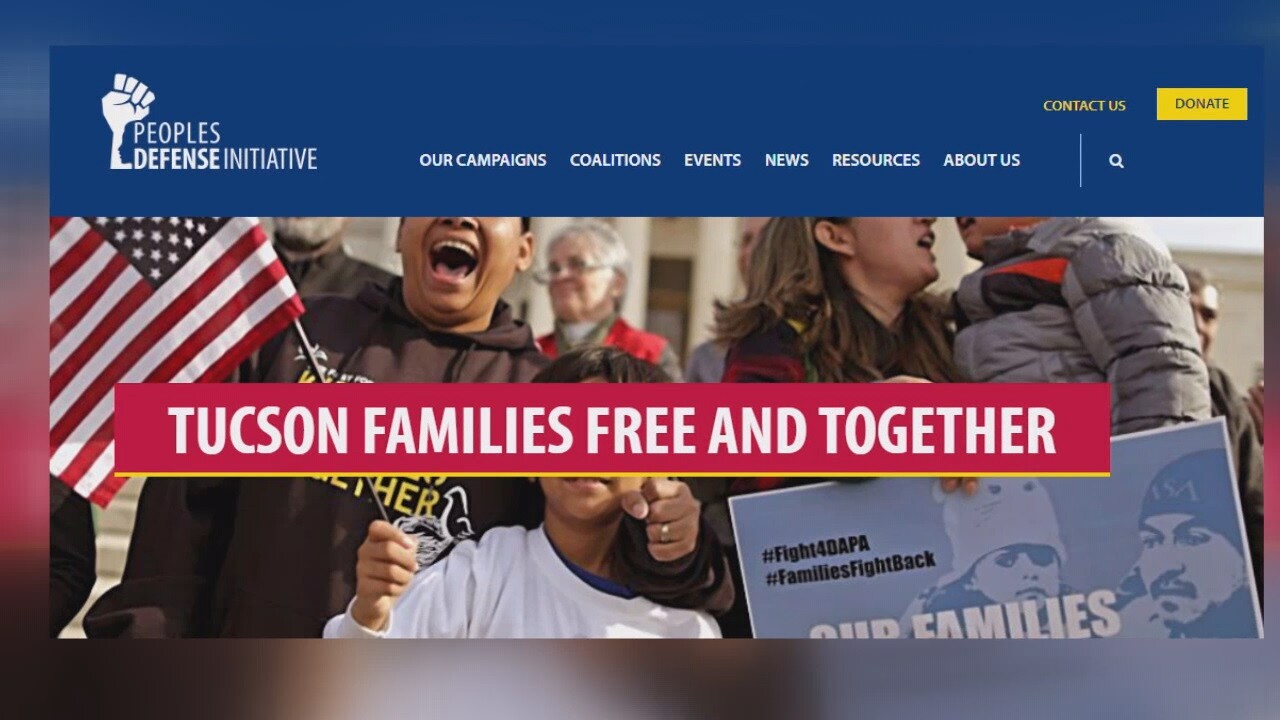 TUCSON, Ariz. - The initiative to make Tucson a Sanctuary City will stay on the November ballot. The Pima County Republic Party will not appeal a court ruling that denied the Party’s effort to knock the measure off the ballot. Friday Judge Douglas Metcalf ruled the City of Tucson used valid standards to decide the correct number of petition signatures to put the Sanctuary City iniative up for public vote.

Pima County Republican Party Chairman David Eppiheimer says he believes Superior Court Judge Douglas Metcalf was wrong to deny the Republican request but said the expense and uncertainty of winning an appeal lead the party to concentrate on defeating the Sanctuary City initiative at the ballot box instead.

The Sanctuary City initiative would forbid Tucson Police and other city officials from cooperating with Federal authorities on immigration enforcement. Advocates say immigrant families should be protected from arrest and deportation. Opponents, including some Tucson elected officials say Sanctuary City status will trigger expensive penalties from state government.