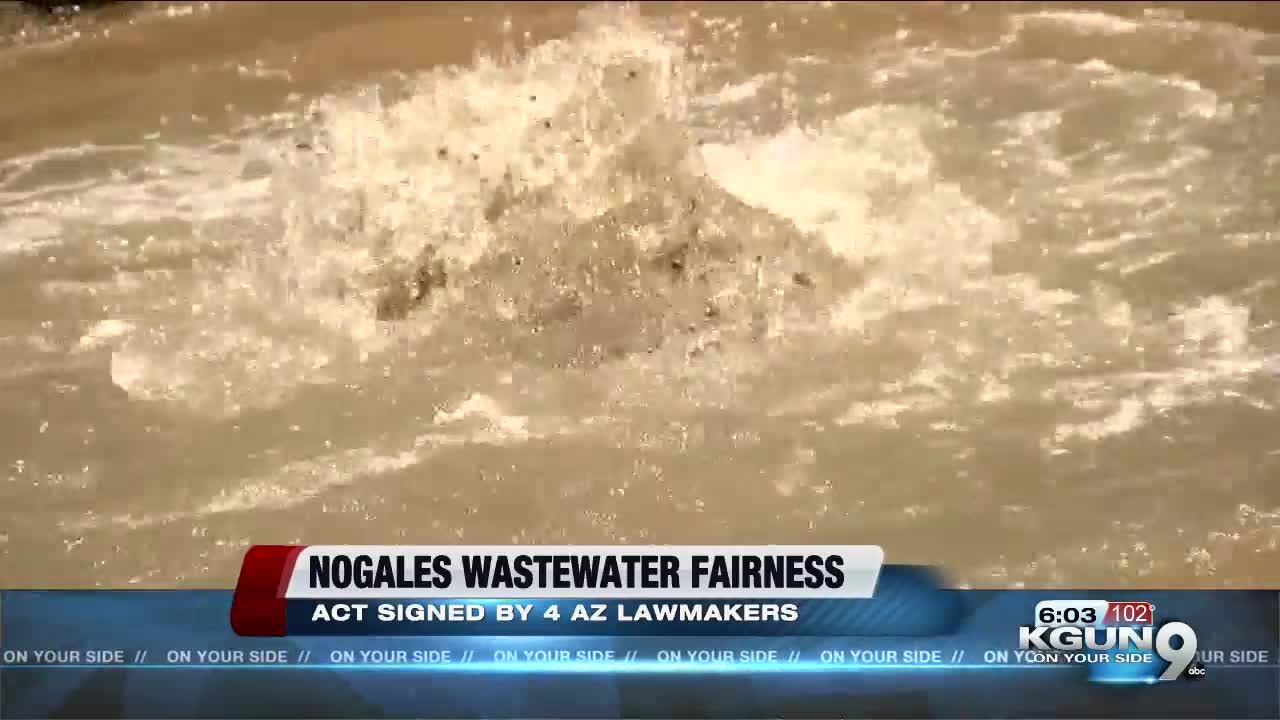 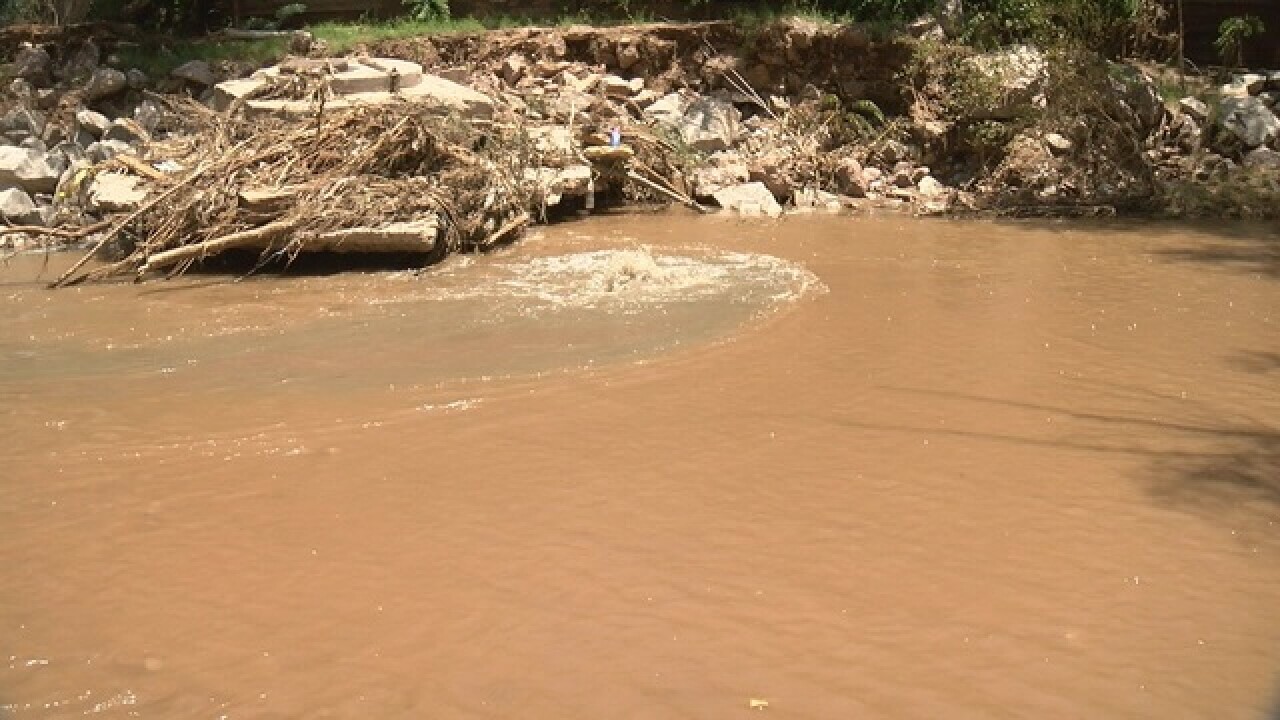 The act is meant to cut wastewater management costs to the City of Nogales, Ariz.. Under the bill, the city would be charged for operating and maintaining costs based on the average daily wastewater coming from the city rather than infrastructure that treats waste from Nogales, Son. in addition to Nogales, Ariz.

The City of Nogales, Ariz. says that only 8 percent of the sewage comes from the Arizona side of the border.

Here is what each of the lawmakers had to say about the legislation:

"It is unacceptable to expect the City of Nogales and its residents’ foot the bill for sewage and runoff that frankly, doesn’t belong to them. I introduced legislation when I was in the House to remedy this issue, and I am proud to continue to lead this effort to put forth a long-term solution for the City of Nogales.”

“We are bringing fairness to the people of Nogales by making sure they’re no longer forced to pay for Mexico’s sewage costs. Our commonsense legislation protects Nogales taxpayers by fixing the outdated financial agreement over this pipeline.”

“After years of neglecting much-needed repairs, the periodic leaks and overflows of the IOI continue to threaten the public health of Nogales and the surrounding areas. This bill will address the aging infrastructure and safeguard the health and well-being of Nogales residents. After tirelessly working to secure funding for this project since 2003, I’m proud that Congress is finally taking the necessary steps to fix this urgent issue so that the people of Nogales need not worry about contaminants and pollutants in their water.”

“Nogales has carried the burden of the broken pipeline for far too long. The bad sewage has not only harmed the water and environmental quality in Southern Arizona, but has also left the City of Nogales with an unfair financial and administrative burden, I’m proud to work alongside my colleagues to ensure that the allocation of costs are distributed fairly and operational responsibilities are accurately distributed.”