Scott Warren had been trying to save border crossers 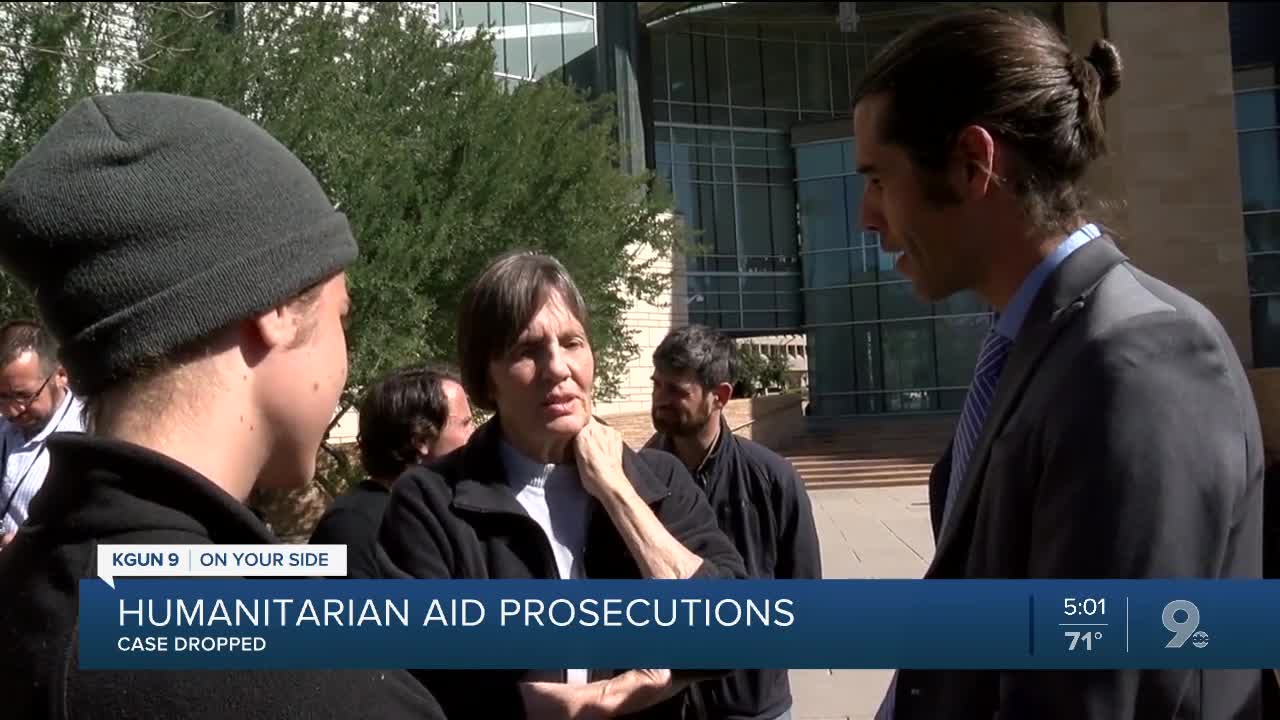 Prosecutors dropped the last case against Scott Warren. Warren works with the group "No More Deaths" which leaves supplies in the desert to help border crossers survive. 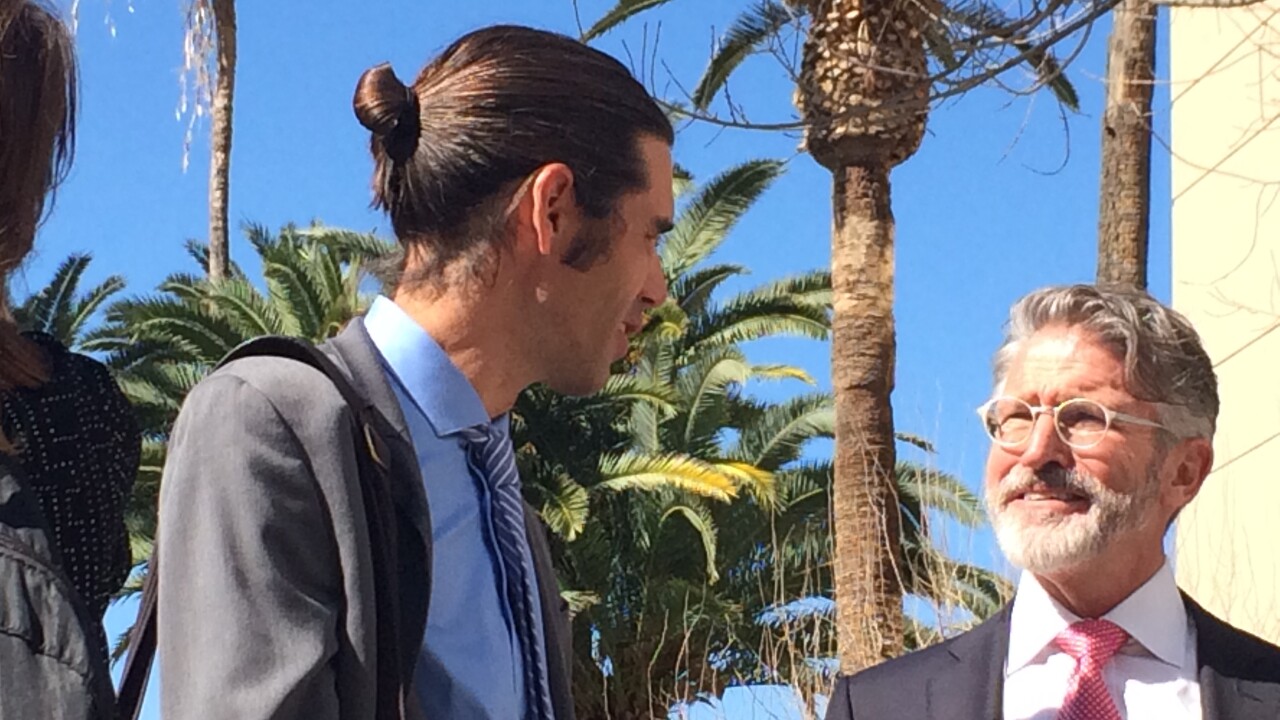 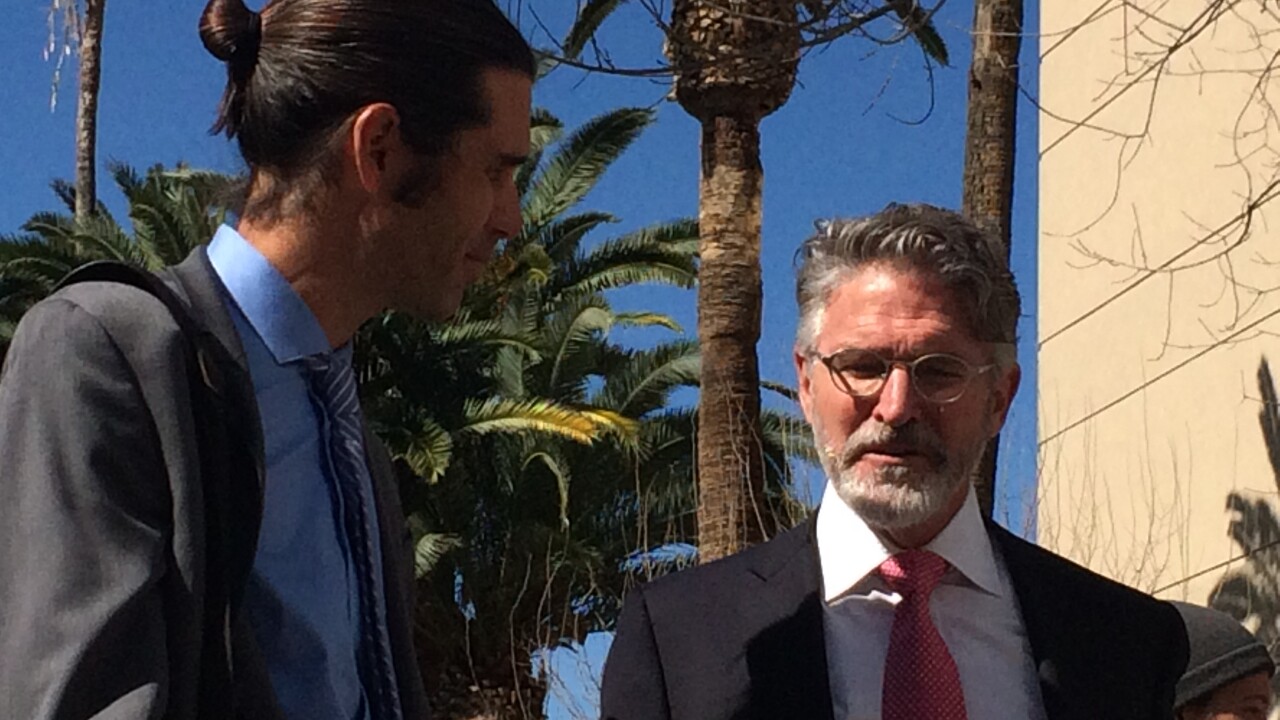 TUCSON, Ariz. - There was a surprise Thursday morning in the case of an immigration activist prosecuted for helping migrants stay alive in the desert.

You can see the cases against Scott Warren as a measurement of how our community views immigration. Now the government's dropping the cases and there's debate over whether Warren should have ever been charged in the first place.

“It ended with the government throwing in the towel at the very last second. Why any of us taxpayers should be paying for that kind of legal representation is a reasonable question."

Warren works with "No More Deaths" which leaves supplies in the desert to help border crossers survive.

Warren did not speak, but No More Deaths read a statement after the court hearing applauding the decision to drop charges and outlining ways the organization says migrants are abused.

In November a jury found Warren not guilty of felony charges of harboring illegal immigrants. It was his second trial after an earlier jury could not decide on a verdict in his first prosecution.

The charge just dismissed was a misdemeanor related to driving to rescue migrants in the Organ Pipe National Monument.

Federal District Judge Raner Collins found Warren guilty of that charge and was ready to sentence him when prosecutors dropped it and made it clear they will not re-file the case.

Government prosecutors did not explain their decision in court. But The U.S. Attorney for Arizona issued a statement in mid-afternoon. Michael Bailey’s statement did not clarify why he dropped Warren’s case but he said, “These groups must follow the law, even when delivering true humanitarian aid, and we will continue to prosecute those who intentionally help illegal immigrants evade law enforcement detection while deceptively cloaking their illegal acts as ‘humanitarian aid.’”

There was plenty of reaction less than an hour after the story hit KGUN9's Facebook.

450 people said they liked or loved the news about Warren. 48 were angry about it.

One viewer asked "Does that mean aiding and abetting fugitives is no longer a crime?"

Another wrote of the prosecution, "That was such a waste of time and money. They could have just told him don't give the poor, homeless, starving immigrants water."

The dropped charges come at a time when the Federal government has been more aggressive on immigration matters. Warren's attorney says he thinks prosecutors knew they would lose on appeal—-that an appeals court would recognize Warren had the right to exercise religious beliefs that drive him to help migrants.