How County immigrant shelter plan was off, then on again 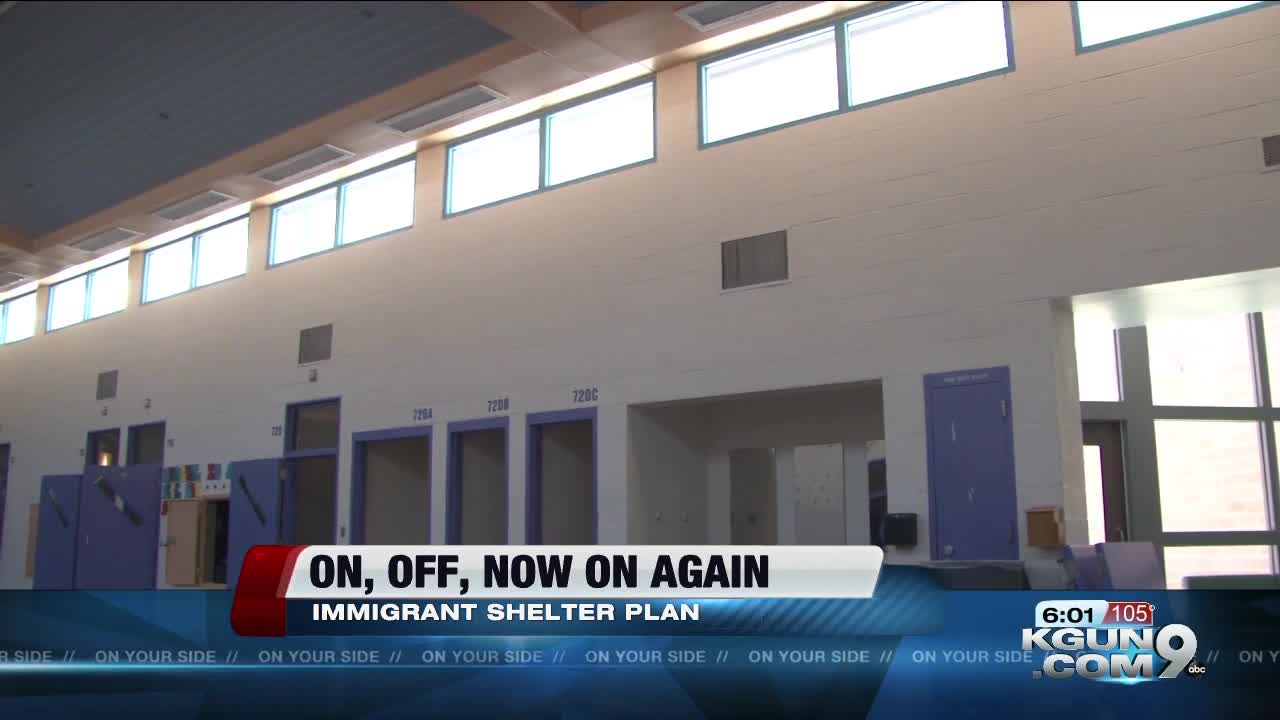 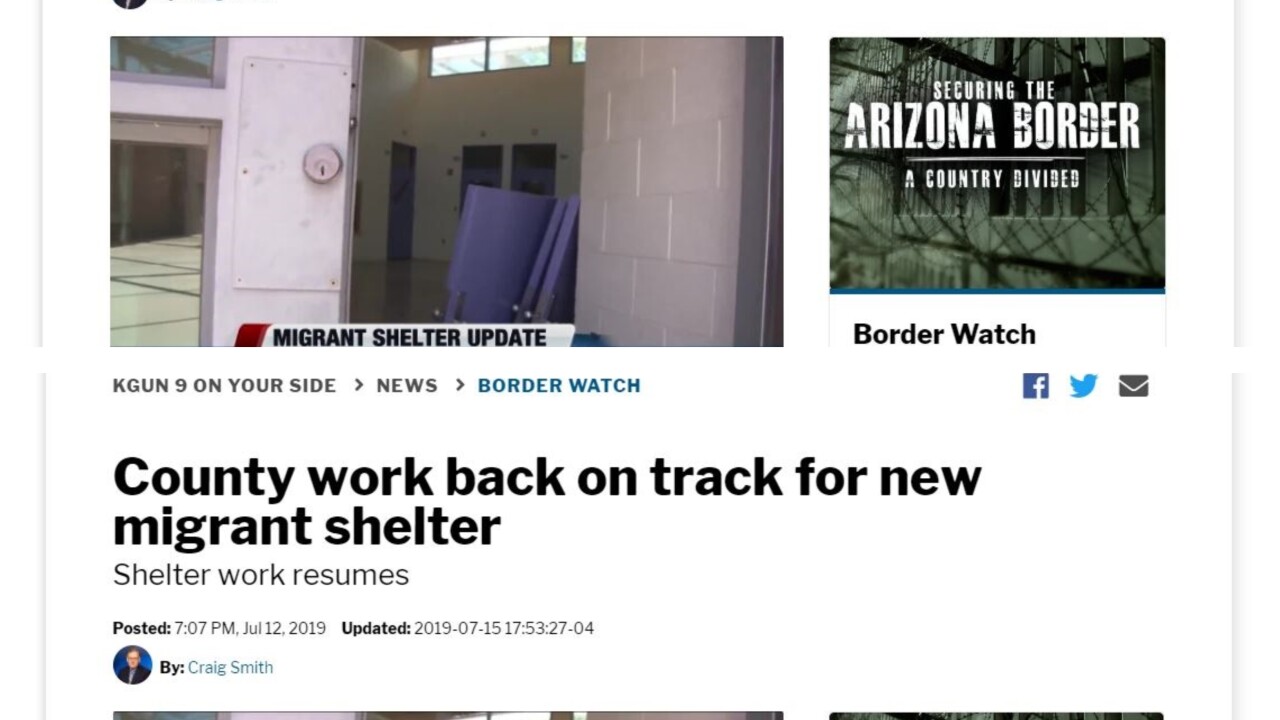 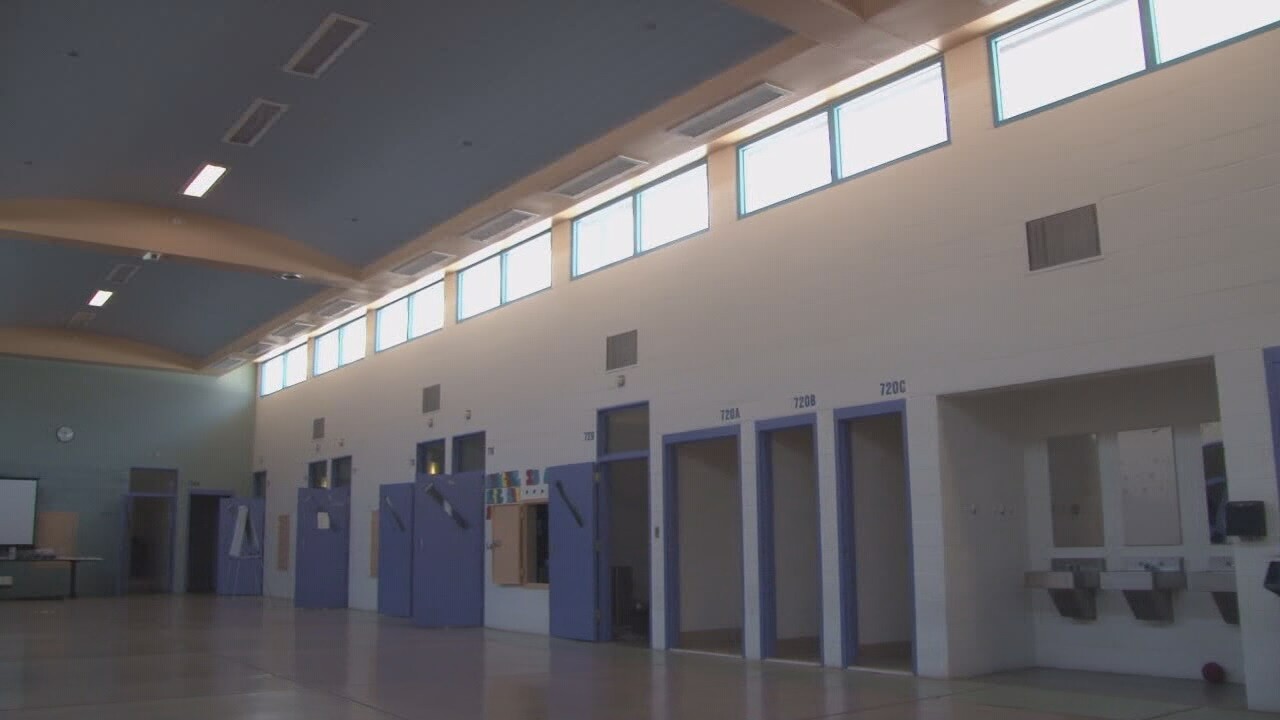 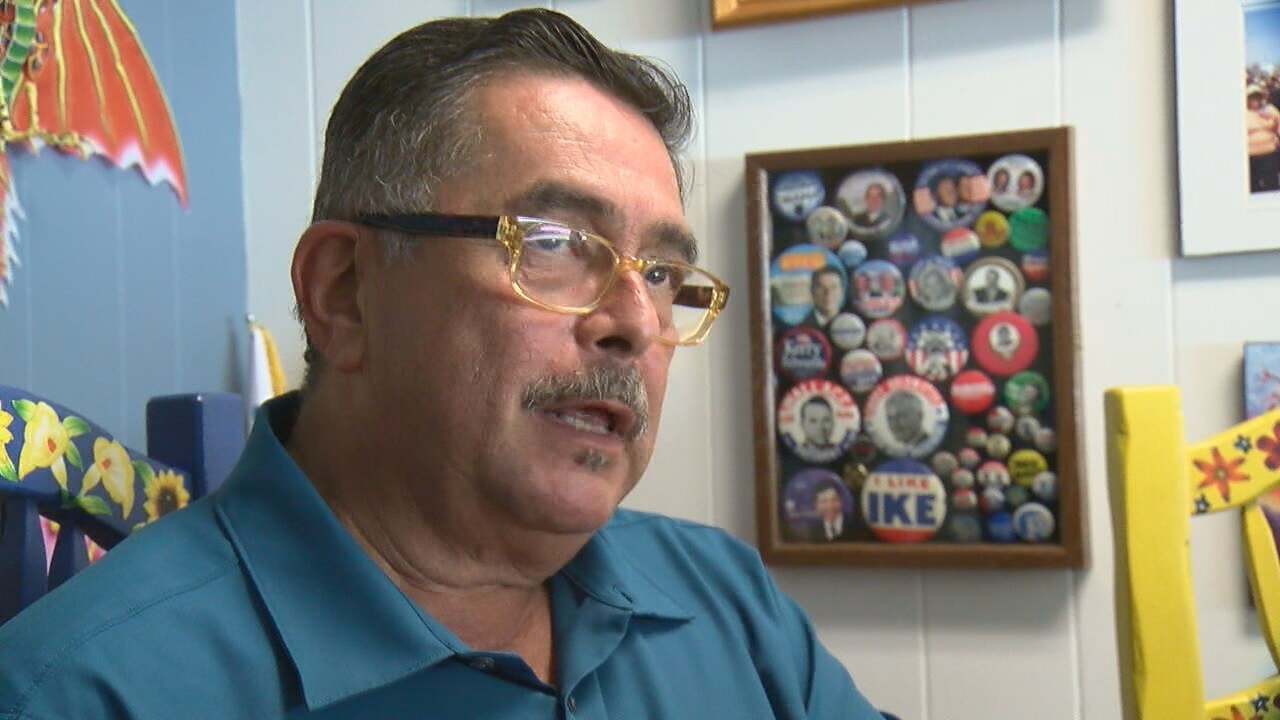 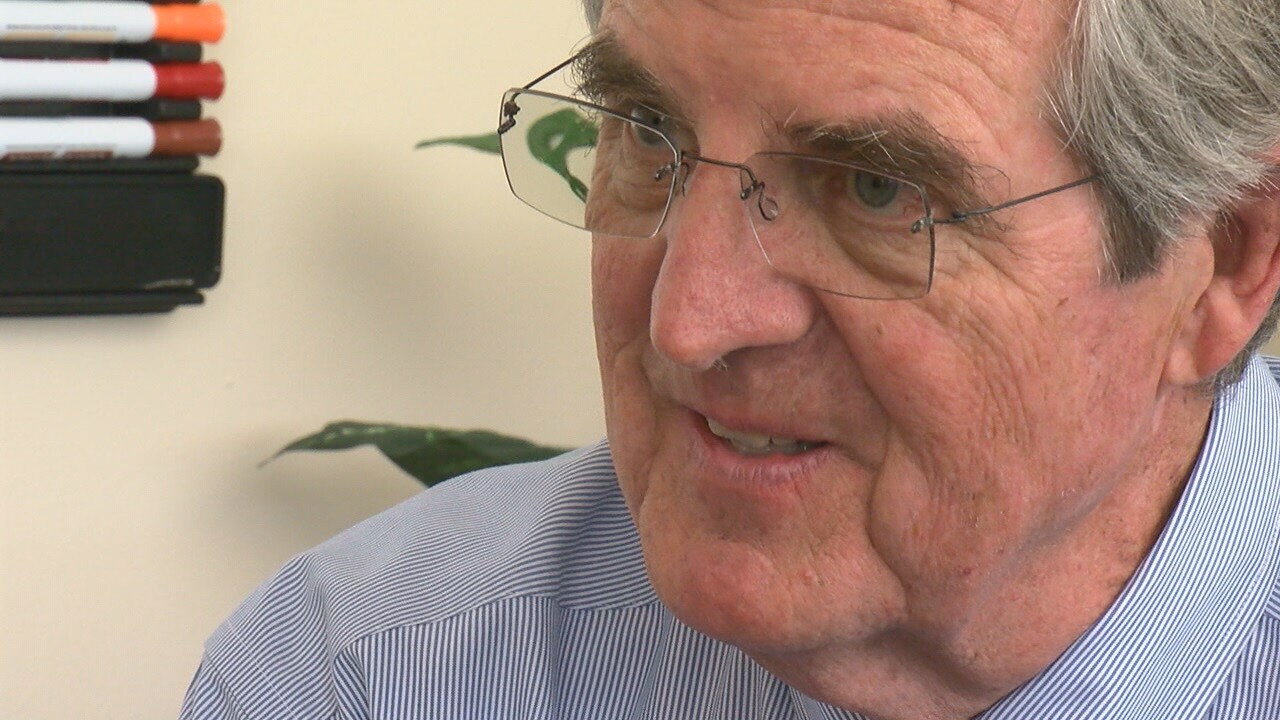 TUCSON, Ariz. - It was a wild weekend in the effort to find a new place to shelter migrant asylum seekers in Tucson.

Early Friday evening he cited opposition and stopped the work.

Late Saturday he said the work was on again.

Friday we reported on Tucson School District President Adelita Grijalva and Pima Supervisors Chair Richard Elias proposing two TUSD schools for shelter space instead of converting part of County Juvenile Detention. But Catholic Community Services said the schools could not be ready in time to meet the deadline to move out of donated space in the former Benedictine Monastery.

Late Friday, we got the word that County Administrator Chuck Huckelberry stopped work on the Center. He cited opposition by Elias.

Then Saturday the project was back on after all.

Supervisor Elias now says the center can be a clean, safe space for families and children. He dropped his opposition but said with sensitivities running high the County should have done a much better job of getting community buy-in on the idea of converting detention space to house asylum seekers.

"And that's kind of what I've been trying to do. It looks ugly, and it looks like a little flip floppy. But The truth is, is that people have to have voice, and they deserve voice. And some folks in this community have been activist surrounding this issue for more than 40 years now. Are we to tell them that they have nothing to say?"

County Administrator Chuck Huckelberry says Juvenile Detention never had the forbidding atmosphere of an adult jail and it can be made more like a college dorm.

He says without the new shelter Federal immigration would be releasing immigrants on the streets.

“They become basically homeless. And so they have no resources. And so the problem is, that it's better to provide them a safe controlled environment to where their travel arrangements can be made, they can be sheltered and they can be fed and provided the essentials.">

Huckelberry says stopping, then resuming the work should not keep the new shelter from being ready when needed.