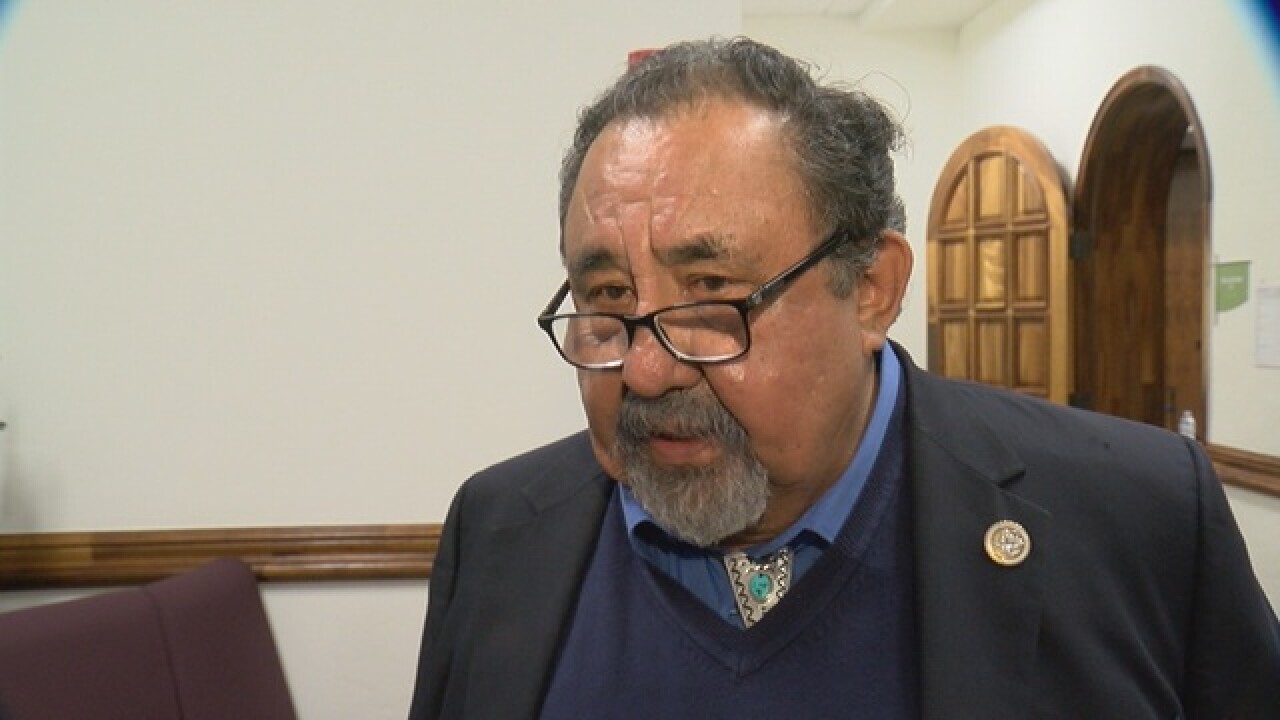 Democratic Rep. Raul Grijalva of Arizona has called for an investigation into the state Department of Public Safety’s use of tear gas on protesters who blocked traffic near a border crossing.

The demonstrators protested Monday on Indigenous Peoples Day against the construction of the Trump administration’s border wall on sacred Native American land in southern Arizona. The state Department of Public Safety said its troopers gave a dispersal order telling protesters they had five minutes to leave the area and that the demonstrators ignored their orders.

Video posted on social media shows DPS officers in riot gear and gas masks as they moved toward the protesters and fired projectiles.