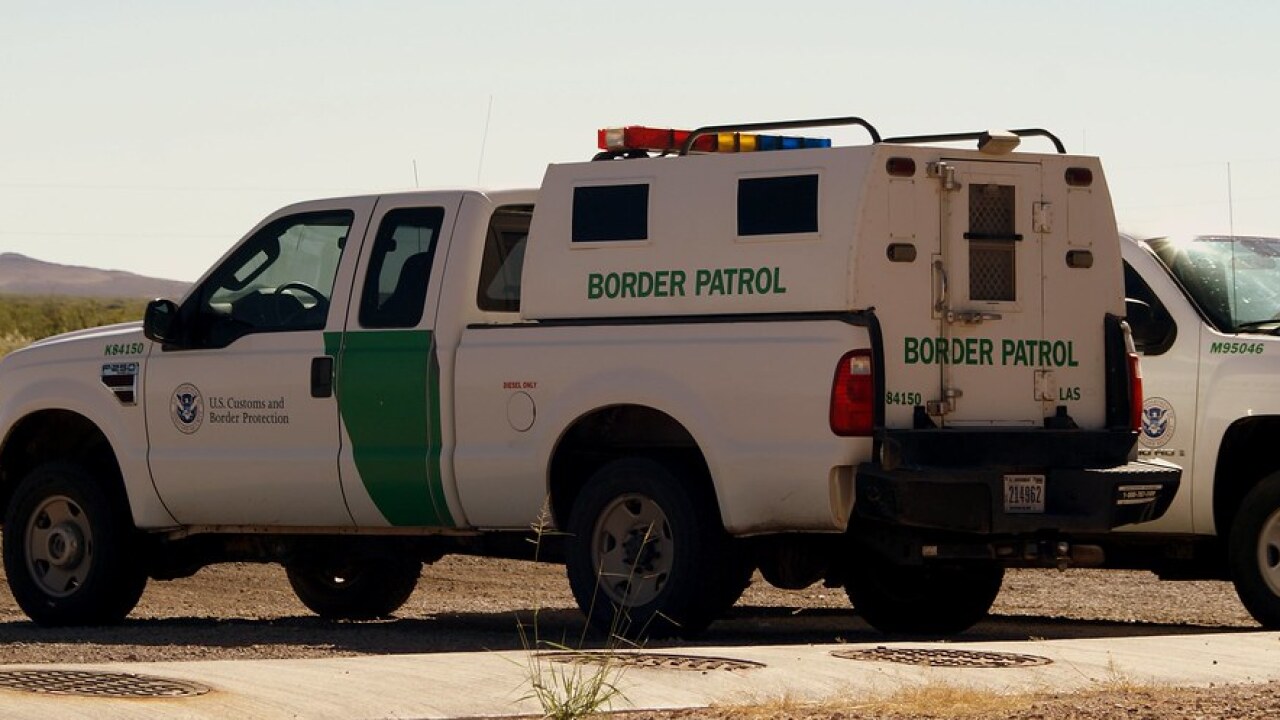 TUCSON, Ariz. — A federal judge sentenced a former Border Patrol agent to three years of supervised release Wednesday for falsifying records after he hit a migrant with his patrol vehicle in 2017.

Matthew Bowen is also order to pay more than $8,000 in restitution as part of the sentence after the former agent reached a plea deal in the case earlier this year.

As part of that plea deal, Bowen admitted in court documents that he intentionally hit the migrant "with an unreasonable amount of force" in the December 2017 incident.

At sentencing, the judge told Bowen, "I want you to remember this."

HAPPENING NOW: Matthew Bowen, former Border Patrol agent accused of striking migrant with his vehicle, is sentenced to 3 years supervised probation and ordered to pay over $8000 in restitution

Fed Judge: I want you to remember this

Bowen's case drew national attention after text messages between Bowen and other Border Patrol agents were entered into the court record. In those messages, Bowen referred to migrants as "savages" and "subhuman," saying they were "unworthy of being kindling on a fire." Bowen also texted that he wanted President Trump to let Border Patrol agents "take the gloves off."

In one exchange, Bowen jokingly referred to using a Tazer on migrants.

"Did you gas hiscorpse [sic] or just use regular peanut oil while tazing??" another Border Patrol agent texted Bowen.

"Guats are best made crispy with an olive oil from their native pais," Bowen replied.