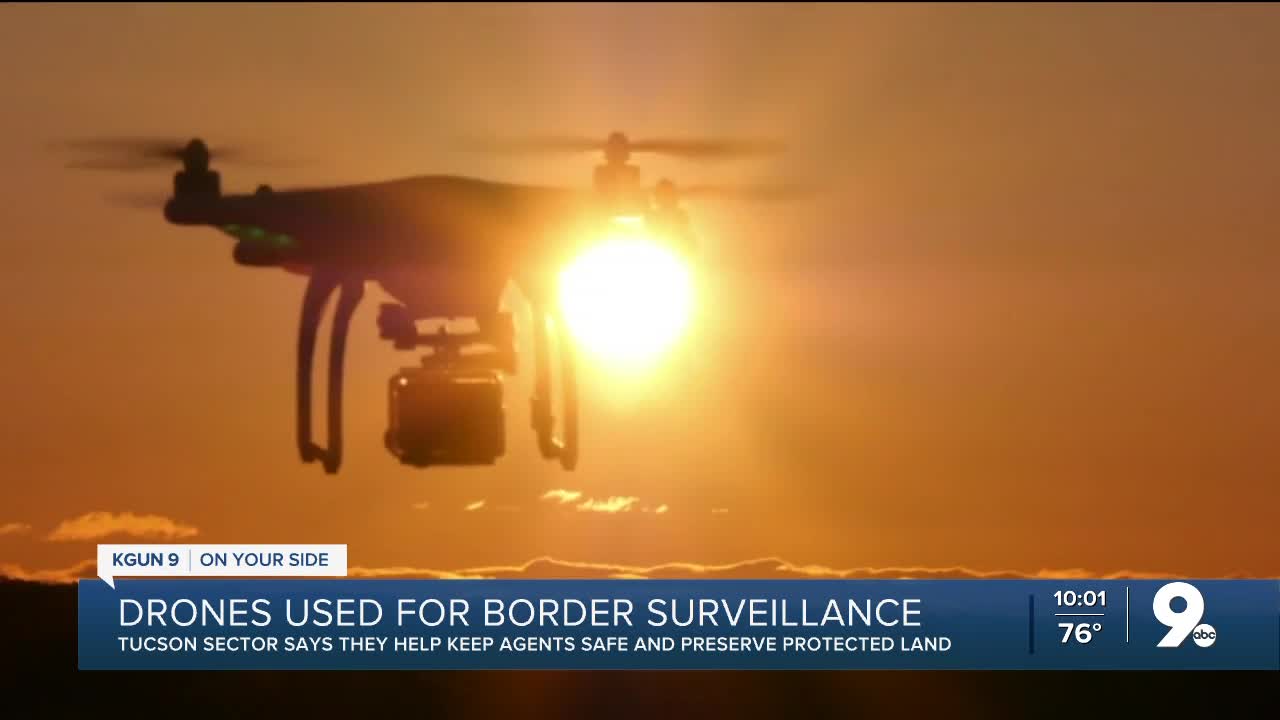 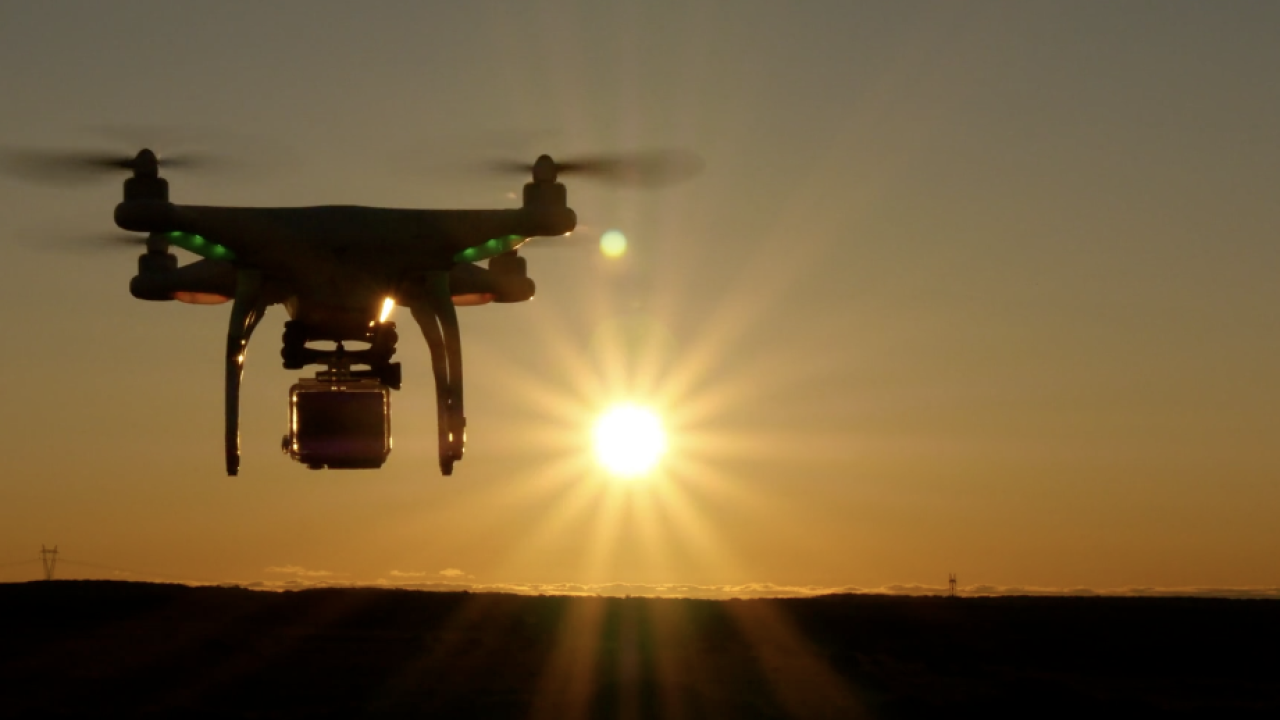 TUCSON, Ariz. -- The U.S. Customs and Border Protection Tucson Sector is using drones to help Border Patrol agents do their job out in the field.

Curran says the Drone Pilot Program started back in 2017, but the Tucson Sector started using them widely a couple of months ago.

“This is something we can actively use on the fly while we are patrolling. When agents leave the station, they’ll take that SUAS out to the field with them, and if it’s applicable that agent can use that drone right from his truck,” he added.

This is what happened last week. An agent discretely deployed a drone, and eventually arrested five undocumented immigrants.

“They weren’t even able to... to identify that there were agents behind them until they were right upon the group. Anytime we can get any kind of information of what is going on before we get there, that’s always going to be huge from an officer safety standpoint,” Agent Curran told KGUN9.

He also says drones save the sector money.

“If we launch that helicopter, it may take time. Time means gas -- additional pilot resources going to that area, and if that agent can deploy that SUAS right from his vehicle, it saves all of those things,” he added.

Meantime, while technology has its limitations, Curran says they’ll learn to adapt and overcome because, in this case, the pros outway the cons.

“An additional benefit to these SUAS’s is we do patrol on a lot of national park land, a lot of protected land, and if we can prevent the wear and tear on the land by not having to drive a vehicle or an ATV or something, that’s a win for us and that’s a win for out public lands,” he told KGUN9.