Center for Biological Diversity reacts to blasting at Monument hill 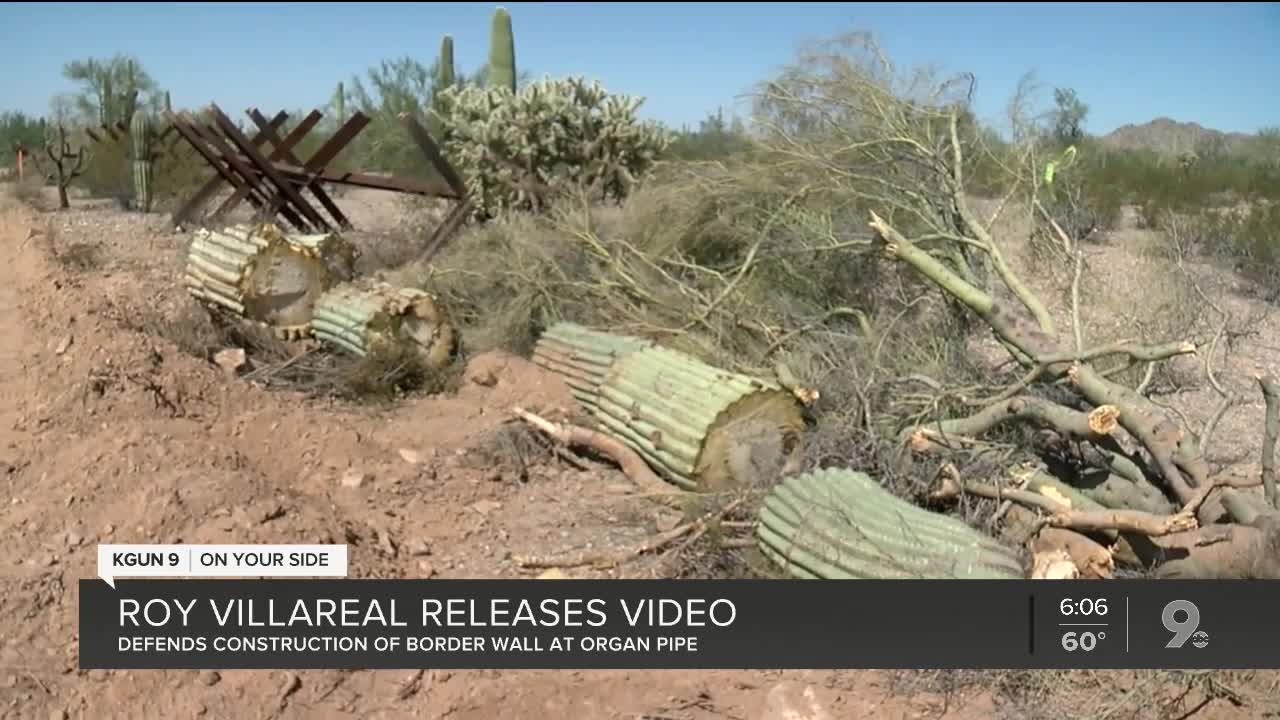 Villareal says the detonations are only happening in areas that were previously disturbed by fence.

Laiken Jordahl with the Center for Biological Diversity says the construction is affecting the cacti there, and it's affecting the sacred value of the land to native tribes.

On Wednesday, KGUN9 will be at the monument for a demonstration of the blasting.

Center for Biological Diversity protesters say they'll be there too.

Chairman Ned Norris of the Tohono O'odham Tribe will testify at a congressional hearing in Washington.