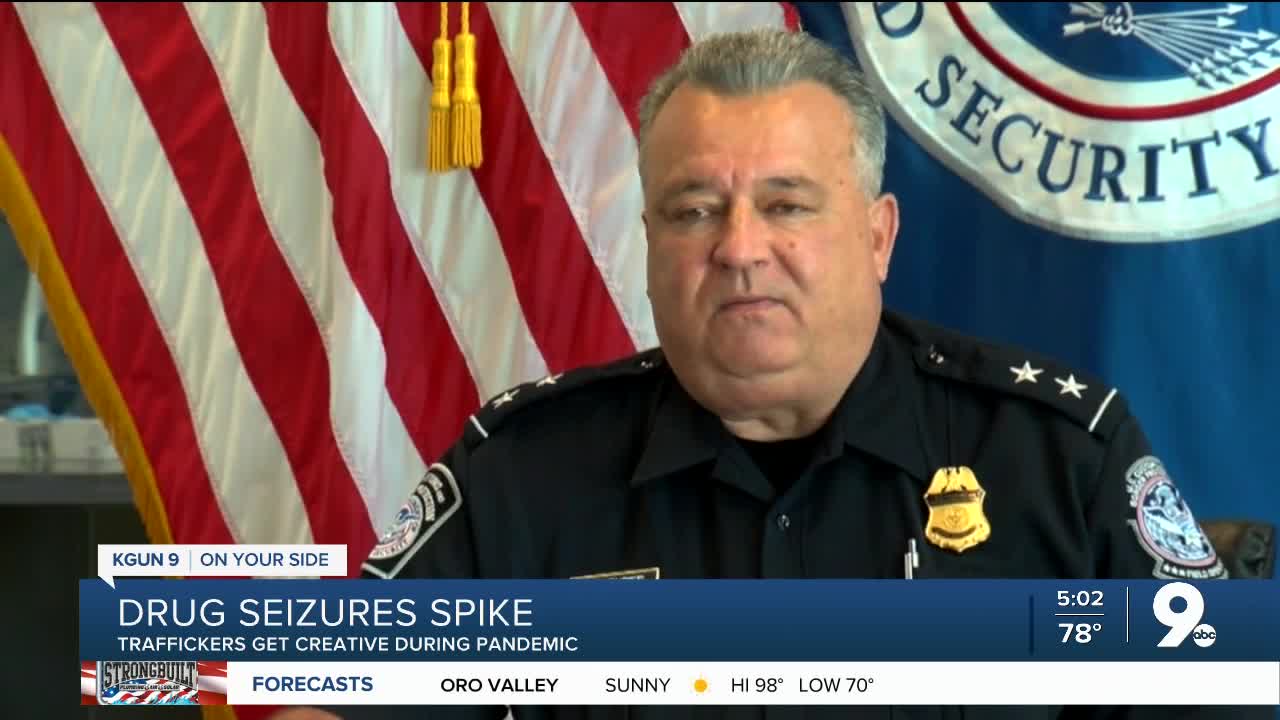 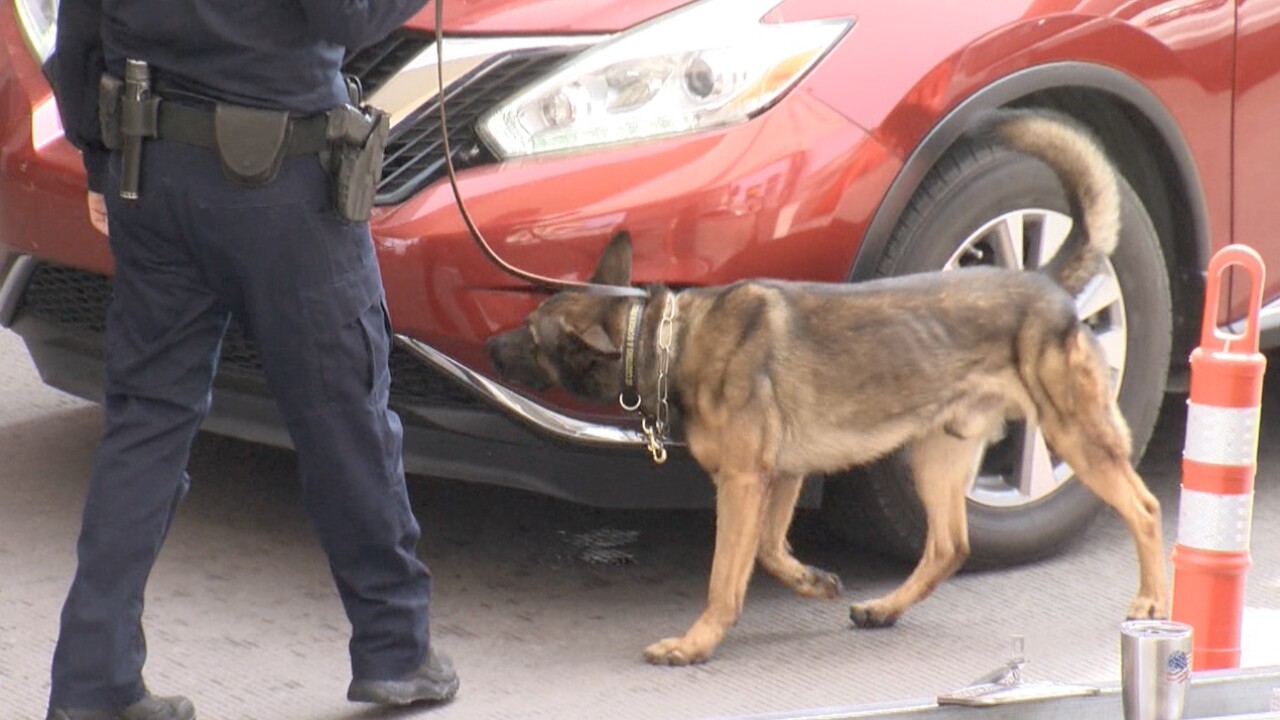 NOGALES, Ariz. — Thousands cross through ports of entry like the few in Nogales. That’s where you’ll find the first line of defense, U.S. Customs and Border Protection officers and canine units inspecting every person and vehicle that comes across.

This year to date CBP officers have seized nearly 187,000 pounds of drugs including, marijuana, cocaine, heroin, methamphetamine and fentanyl.

CBP explained the drugs trafficked through the ports of entry aren't meant to stay nearby.

“For example, Friday, we have a loan of 673 pounds of methamphetamine in a truck. The City of Nogales is about 20,000 people -- 673 pounds of meth was not coming to the border, it was going beyond,” said Director Michael Humphries.

CBP says officers are seeing more meth trafficked into the U.S. than opioids. Nonetheless, the drugs arriving have deadly consequences.

“It prevents a lot of death [and] a lot of grief for families. The families suffer, you know, every time there's an overdose-- There's a father and there's a mother. There are brothers, sisters [and] kids. There are friends,” explained Humphries.

"I'm not sure that the cartels have, you know, they might get off on what goes into a pill or something. I'm sure their quality control isn't all that great," he said.

That’s where CBP's work comes into play to stop the transportation of the drugs.

“Really the officers are key to this along with the canine officers [and] the technology we use and everything so we do layered enforcement. Our teams really band together to stop the flow of dangerous narcotics from entering the U.S.,” he said.

Once CBP officers seize drugs, they are saved until suspects are prosecuted and then later destroyed.