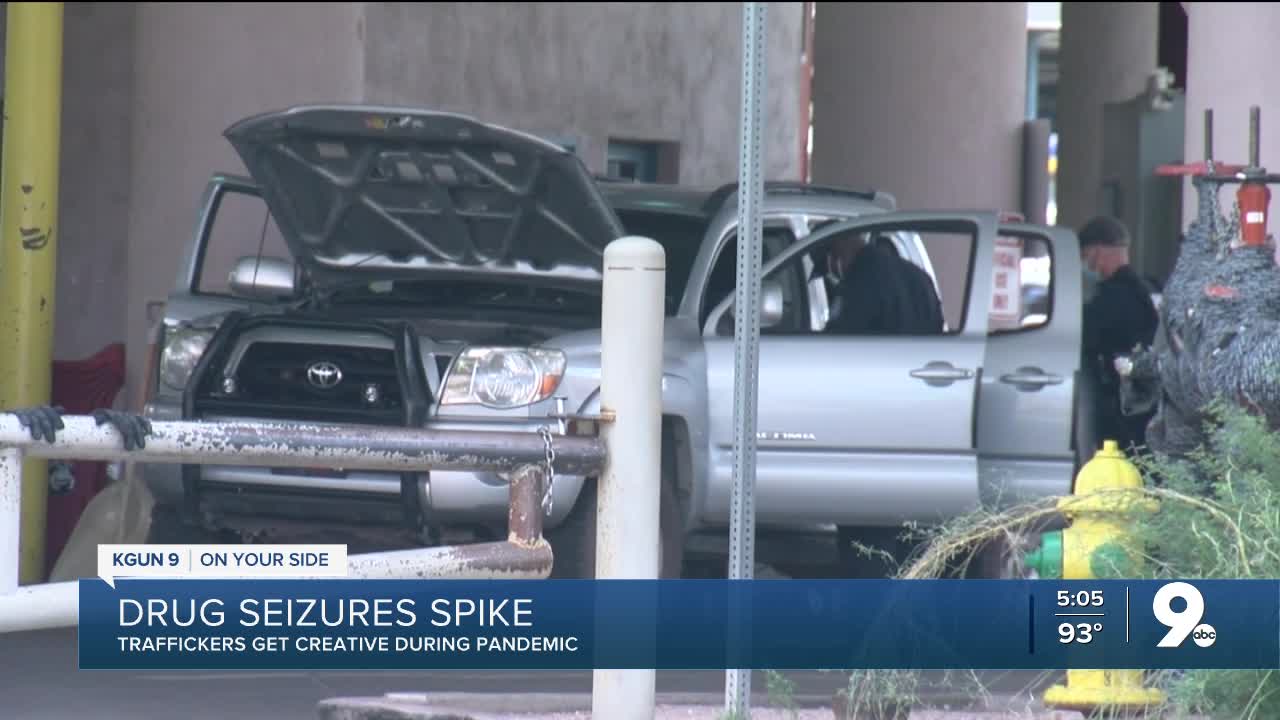 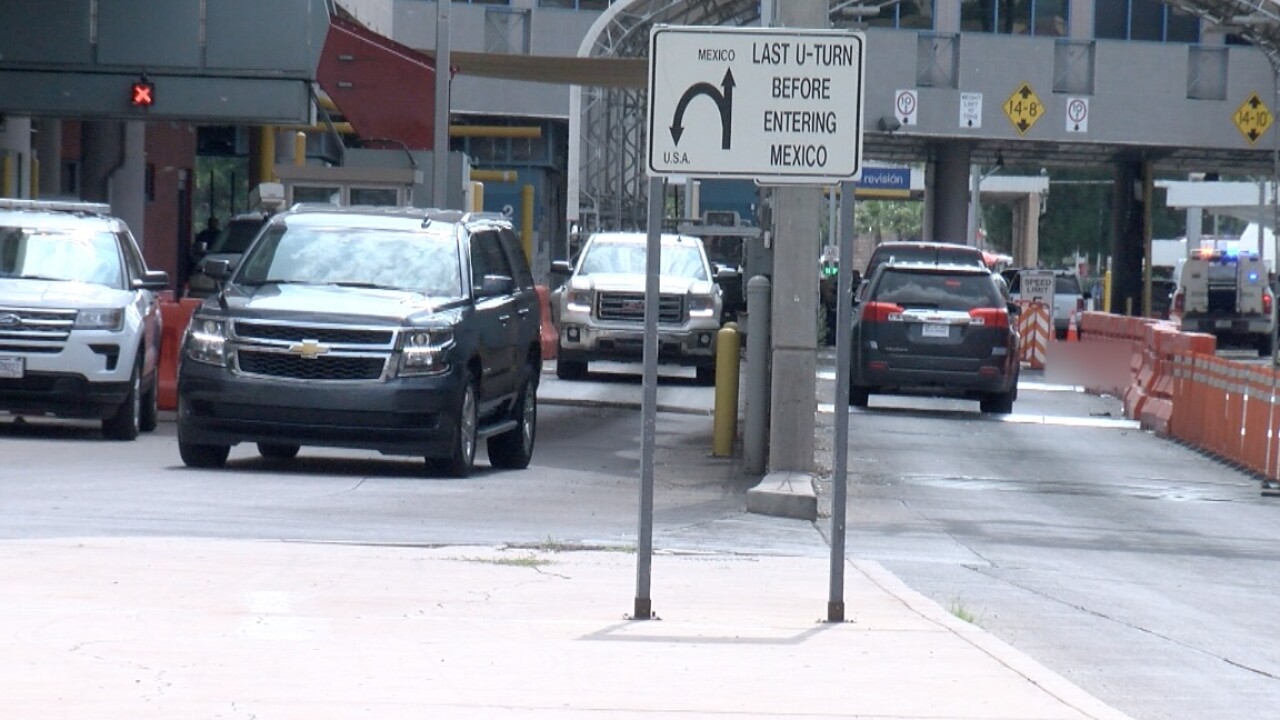 NOGALES, Ariz. — While we’ve been battling the ongoing pandemic, Port of Entry officers have been seeing more drugs enter through the Nogales area.

Customs and Border Protection said what’s changed are the methods traffickers are using to smuggle the drugs into Nogales ports.

“We’re seeing a whole lot more pedestrians than we have before either body carriers or internal body carriers with hard narcotics,” said Director Michael Humphries.

He explained with the current COVID-19 restrictions in place it’s limited who can and cannot enter the country.

That’s led to more U.S. citizens and permanent residents doing the work, according to CBP.

That’s not the only way cartels have come to be clever during the pandemic.

“We’re seeing all kinds of compartments -- anything for air conditioners to barstools to false compartments in vehicles," he explained.

“The first seizure this morning with just under 14 pounds of fentanyl-- over 100,000 pills, 2.95 pounds of heroin and 13 pounds of methamphetamine,” he said.

CBP officers said they foiled another smuggling attempt on August 12 where they valued more than 62 pounds of fentanyl pills at an estimated street value of $708,000. That's about $11,419 per pound of fentanyl.

As for methamphetamine, Nogales CBP officers seized about 53 pounds of the drug with a street value of approximately $52,750 on April 19. That's about $995 per pound.

In August, CBP seized 450 pounds of fentanyl and 23,452 pounds of meth nationwide.

Hidden in people’s bodies and vehicles, officers are seizing some drugs more than others.

“We’re getting a huge amount of methamphetamine. Just [this past] Friday, we seized over 600 pounds of meth in one load,” said Humphries.

That’s not the only drug, opioids like fentanyl are flooding through the ports.

Last year, over 600 pounds of fentanyl and about 1,300 pounds of heroin were seized, according to CBP.

Traffickers aren’t just working to cross deadly drugs into the Nogales or even Tucson areas, U.S customs and border patrol says ports are a gateway to the rest of the country.