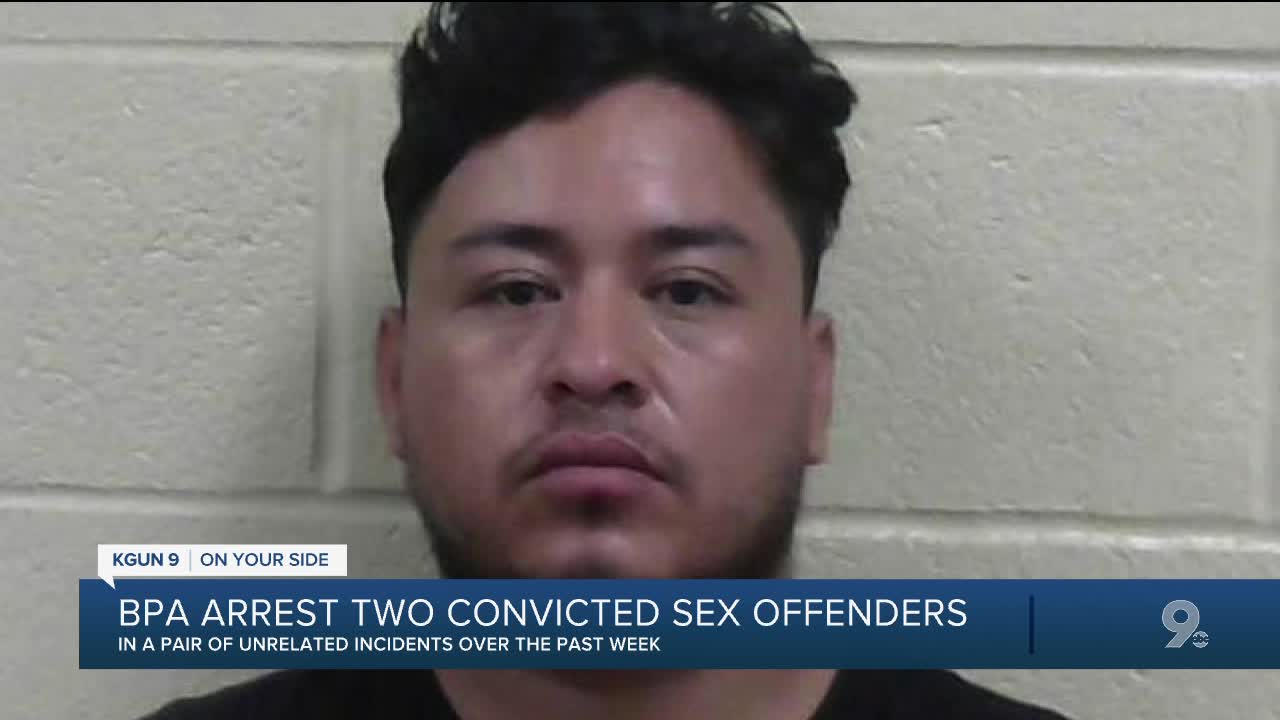 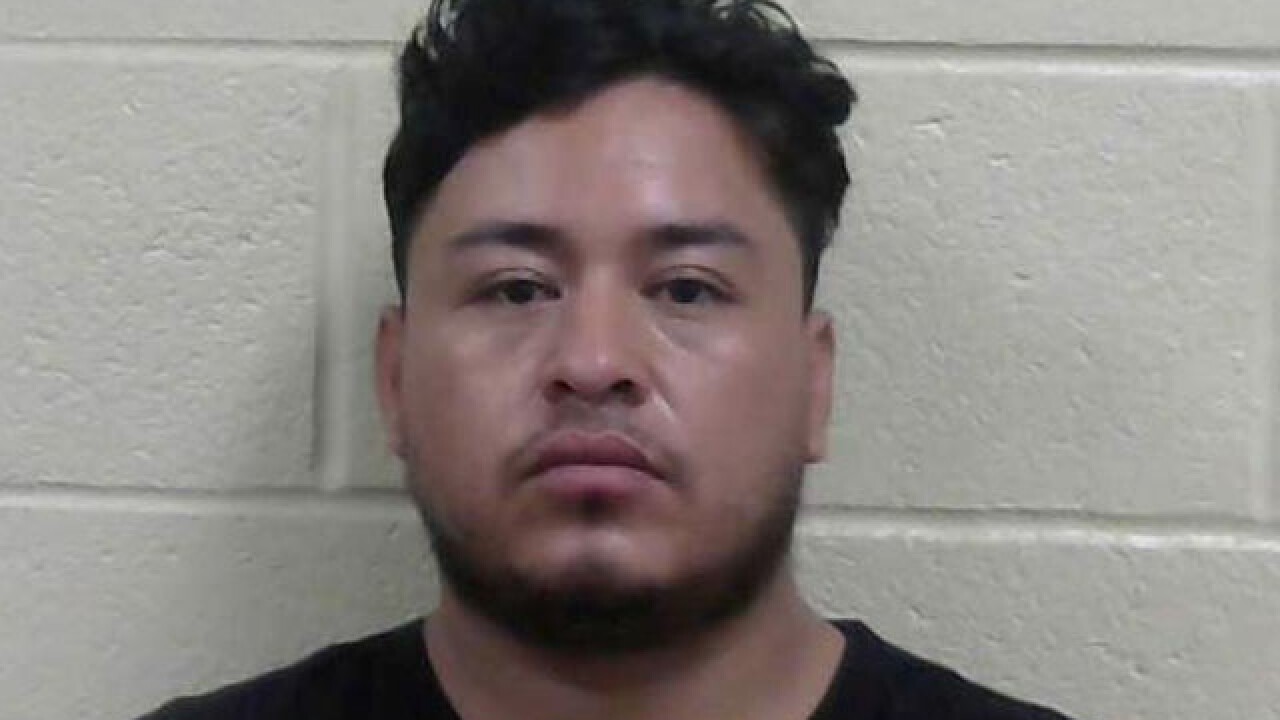 According to the agency, 28-year-old Guatemalan man Marvin Flores-Gamez was arrested at 7:30 p.m. Saturday.

He was convicted of sexual assault in Bergen County, N.J. in 2014. He was sent to state prison and removed from the country in September 2018.

In an unrelated incident, 57-year-old Cenobio Herrera-Hernandez, who was convicted of sex crimes in Washington state, was arrested Thursday near Douglas.

Both men face federal charges for re-entry of a previously-deported felon.