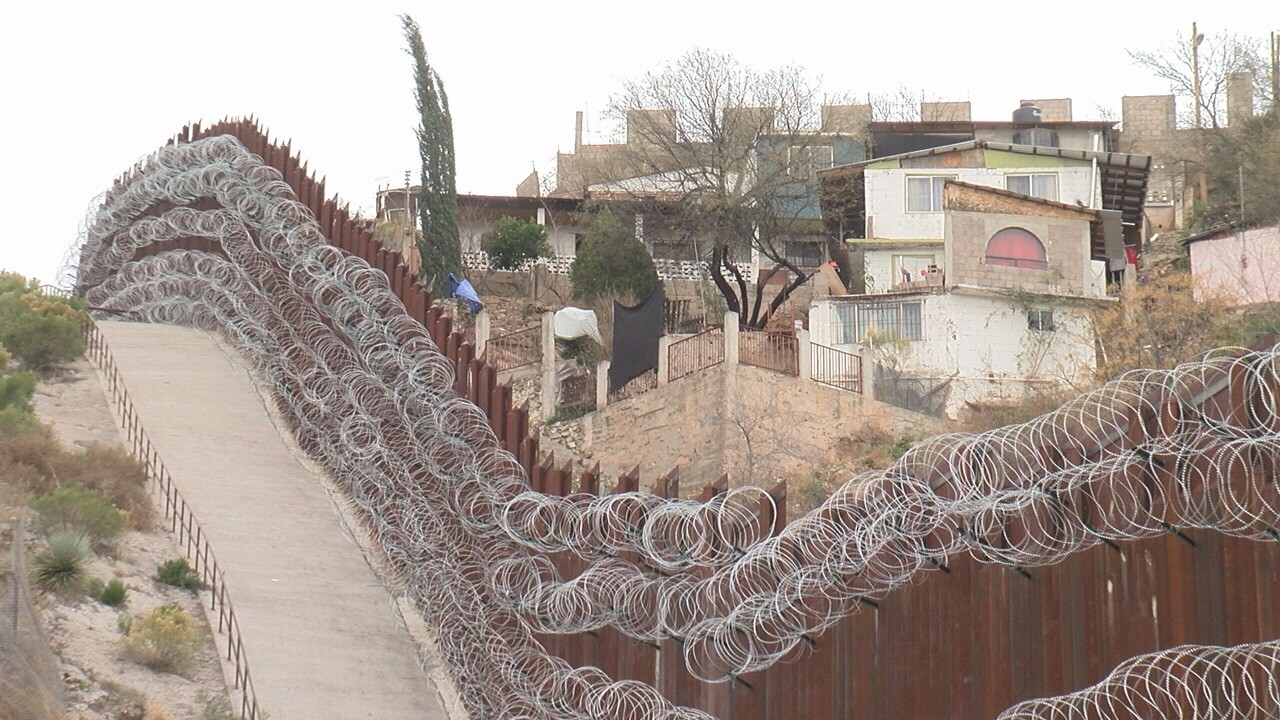 NOGALES, Ariz. (AP) - Elected officials in an Arizona border city are decrying the installation of new razor fencing that now covers a border fence through downtown.

The city of Nogales, Arizona, which sits on the border with Nogales, Mexico, is contemplating a proclamation Wednesday night condemning the use of concertina wire.

The vote comes after U.S. military troops installed additional layers of wire along the fence over the weekend, and the day after President Donald Trump highlighted border security in his State of the Union address.

Nogales, a city of about 20,000 people, is largely reliant on Mexican shoppers and cross-border trade. Illegal crossings in that area have dropped steeply in recent years.