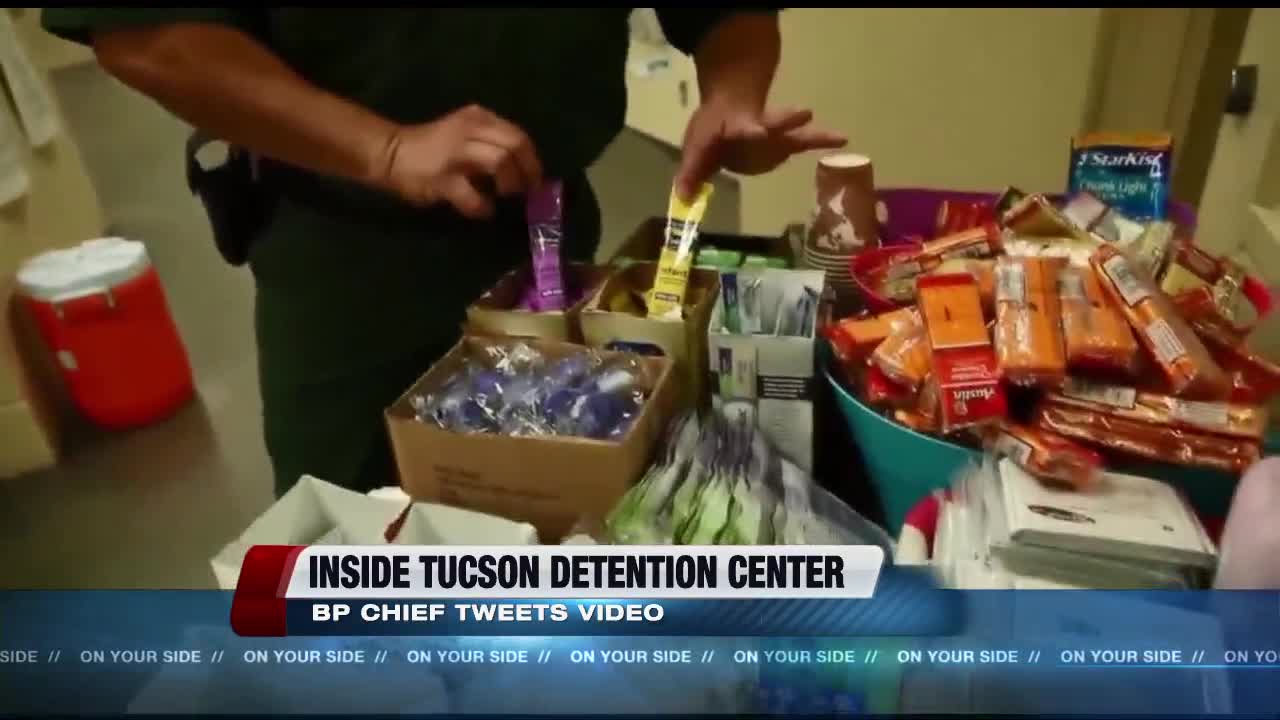 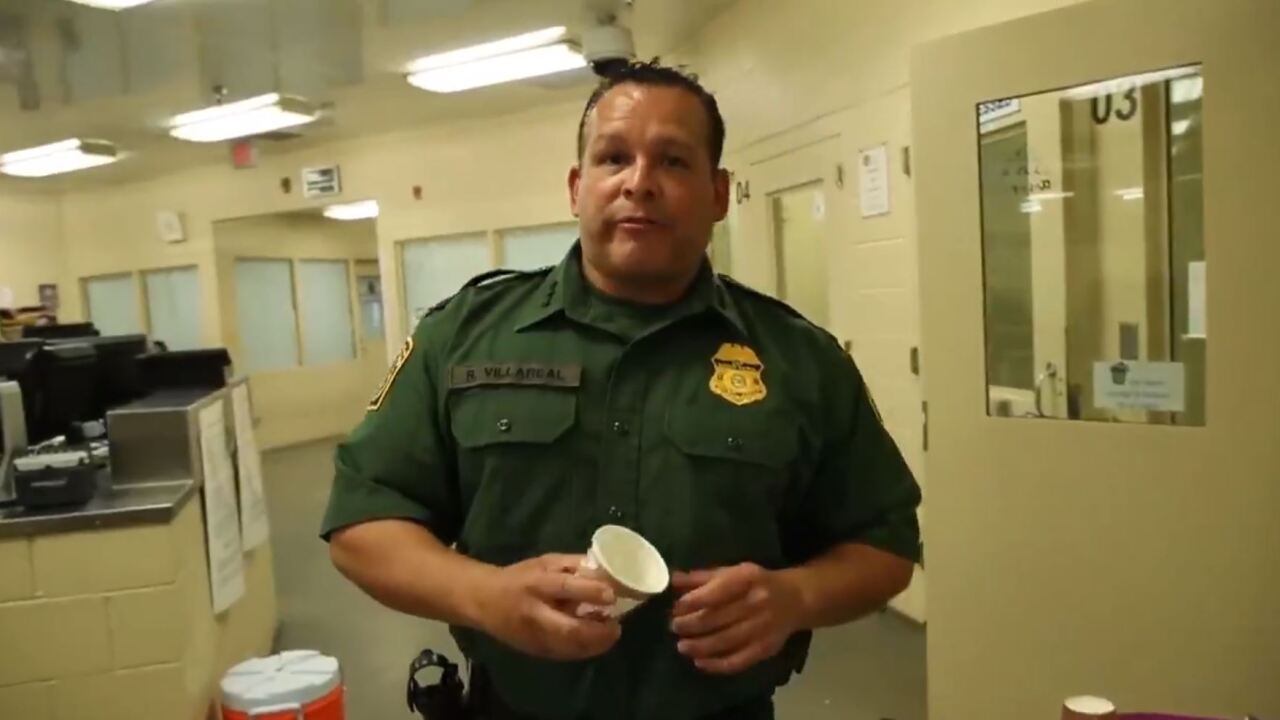 Customs and Border Protection in Arizona posted a video of the chief giving a tour of the processing center in Tucson. He showed that the facility has easy access to clean water along with a closet full of supplies for migrants.

Here is a look at the inside of a #BorderPatrol processing center with Chief Patrol Agent of #TucsonSector Roy Villareal @CBP pic.twitter.com/vu1dyV72Uz

Chief Villareal also highlighted a cart containing toothbrushes and snacks, and said they're provided to everyone at the facility.

The controversy first began to escalate after several members of Congress toured several holding facilities in Texas, where they described cramped, unsanitary conditions.

Outcry grew after the Inspector General for the Department of Homeland Security released photos of the "dangerously" overcrowded conditions at Border Patrol holding facilities in Texas, expressing concern for the health of both detainees and agents.