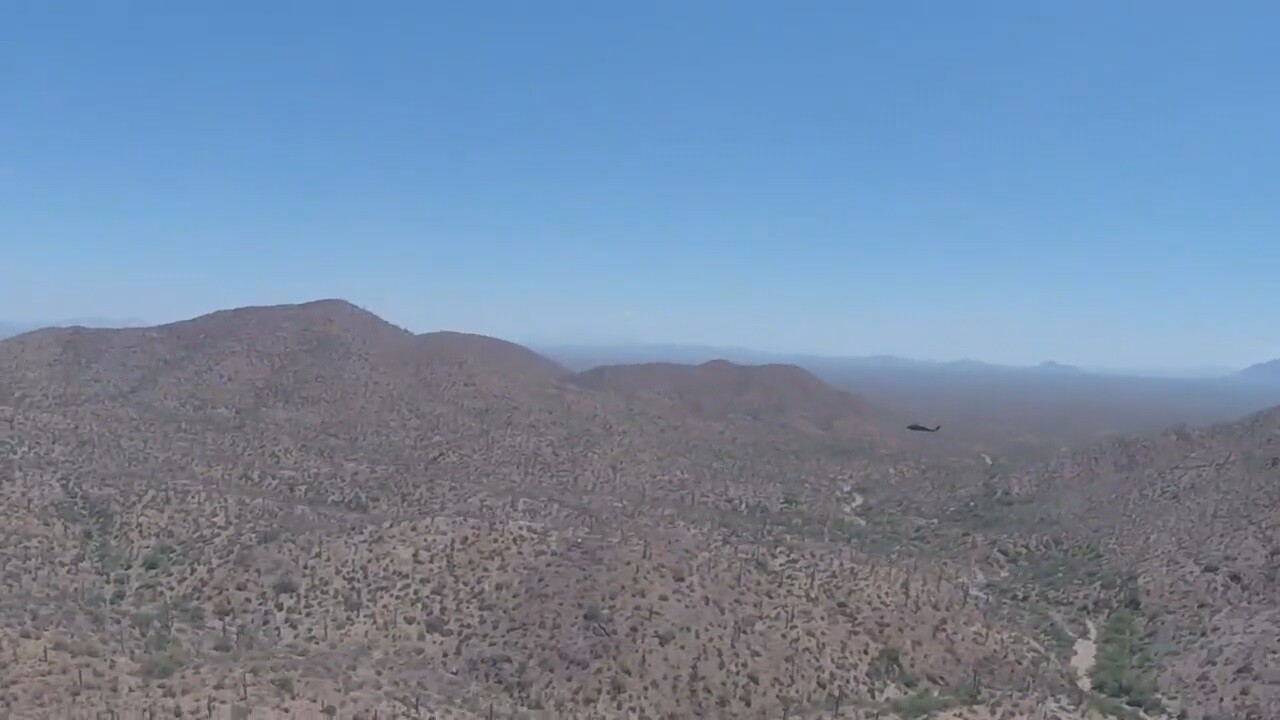 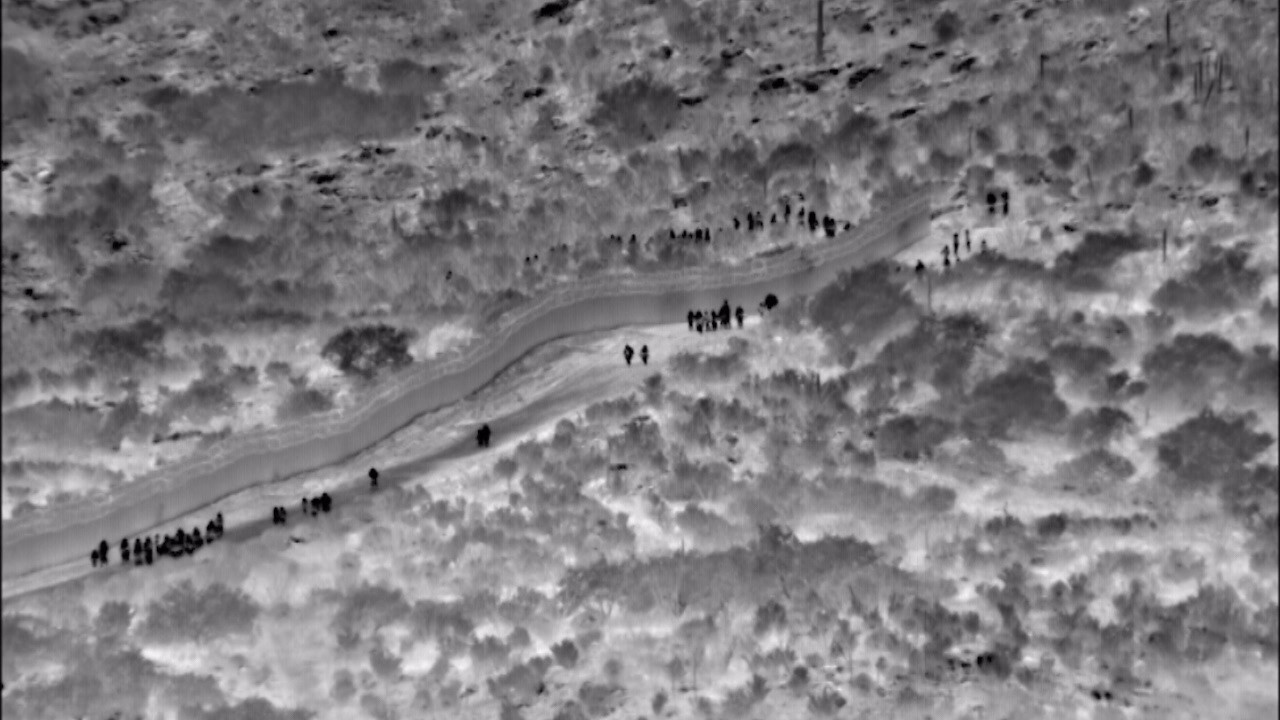 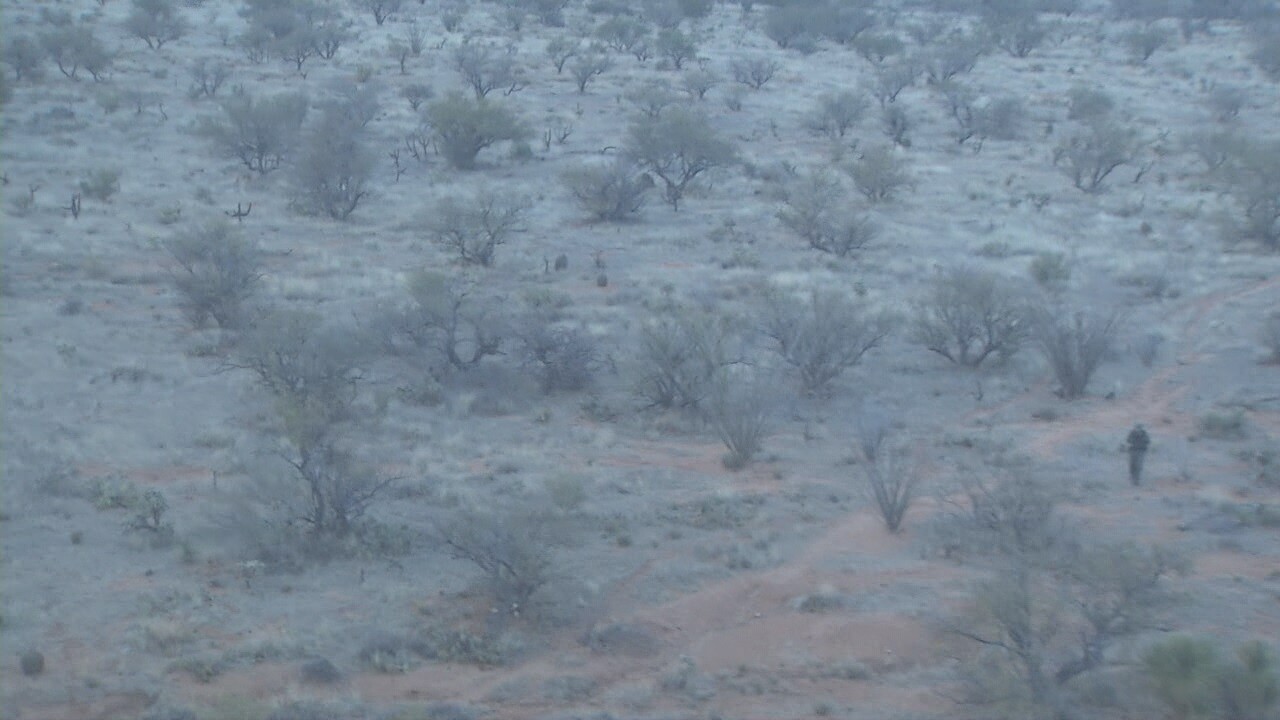 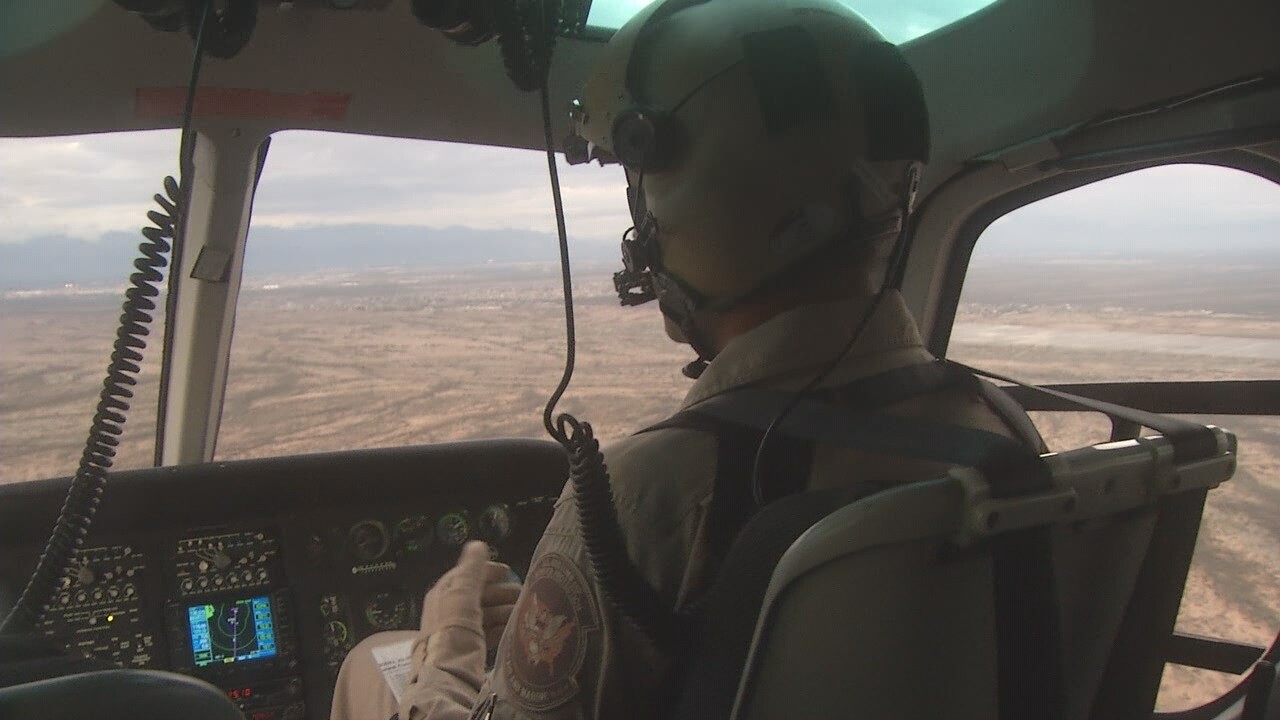 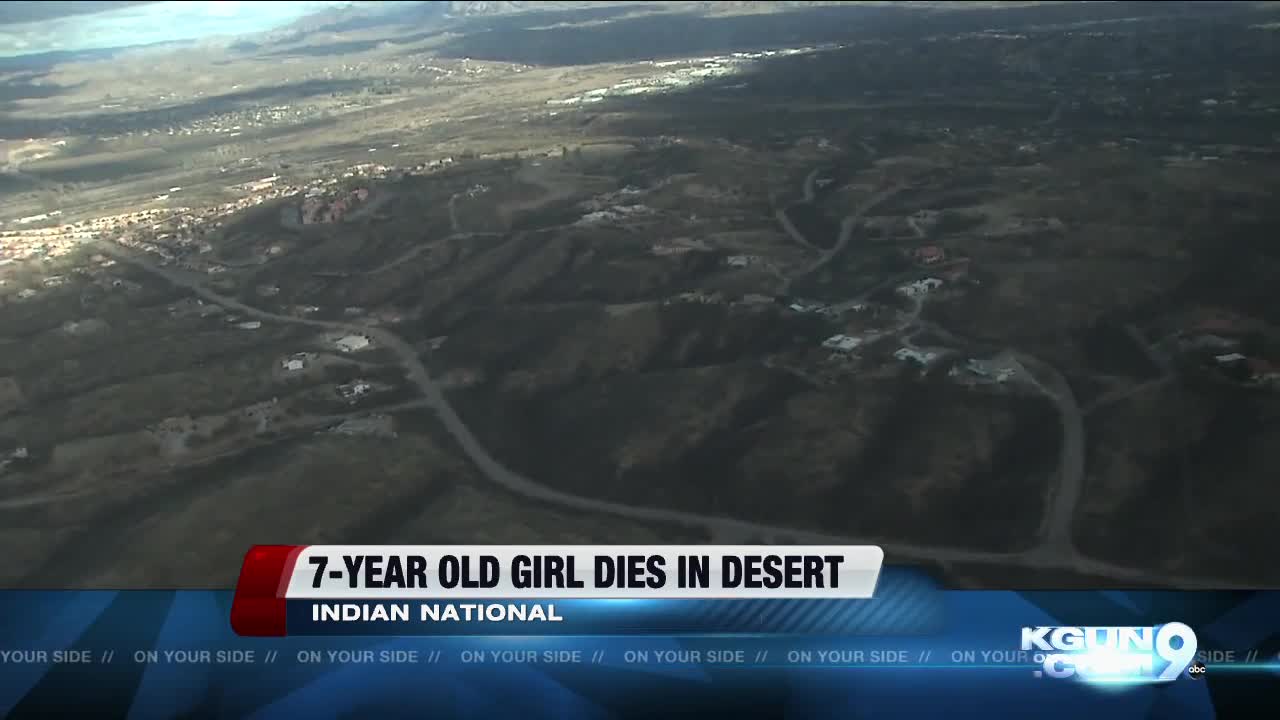 TUCSON, Ariz. - A seven year old girl died in the desert -- west of Tucson this week as she, her sister, and three adult women entered the U.S. illegally.

Border Patrol says the group are all citizens of India.

"It was a group of five people there were three women, two young girls, both daughters, they all walk together."

The children were little girls, one seven, one eight.

They start to walk at ten in the morning on a day when temperatures will head towards 110.

Two women go off to search for water.

Border Patrol agents find the two adults and begin to search for the remaining woman and the two children. They find the seven year old---dead.

Bidegain says, "The young girl was alone, they kept following the foot sign of the other woman and another young child that had walked back south into Mexico."

A helicopter joins the search for the woman and remaining child. Later Border Patrol determines they returned to Mexico then headed back into the U-S. Agents found them and sent them to a hospital for dehydration.

Agents say most immigrants come from Central America but they do see immigrants from India, Africa and other parts of the world and they usually connect to cartels to get them into the U.S..

And agents hope people already in the U.S. will tell families hoping to come here that coming illegally is not worth the risk.