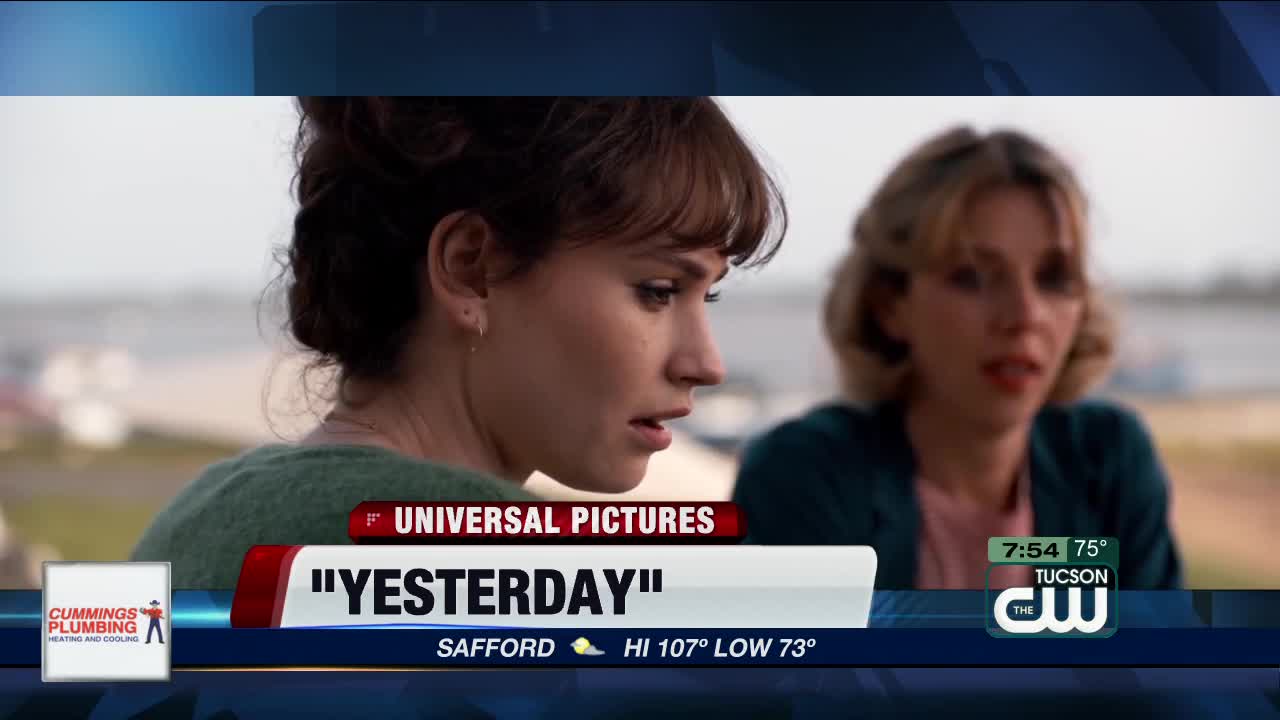 "Yesterday" imagines a world in which the Beatles never existed, except for in the head of one lucky musician who remembers all the lyrics. 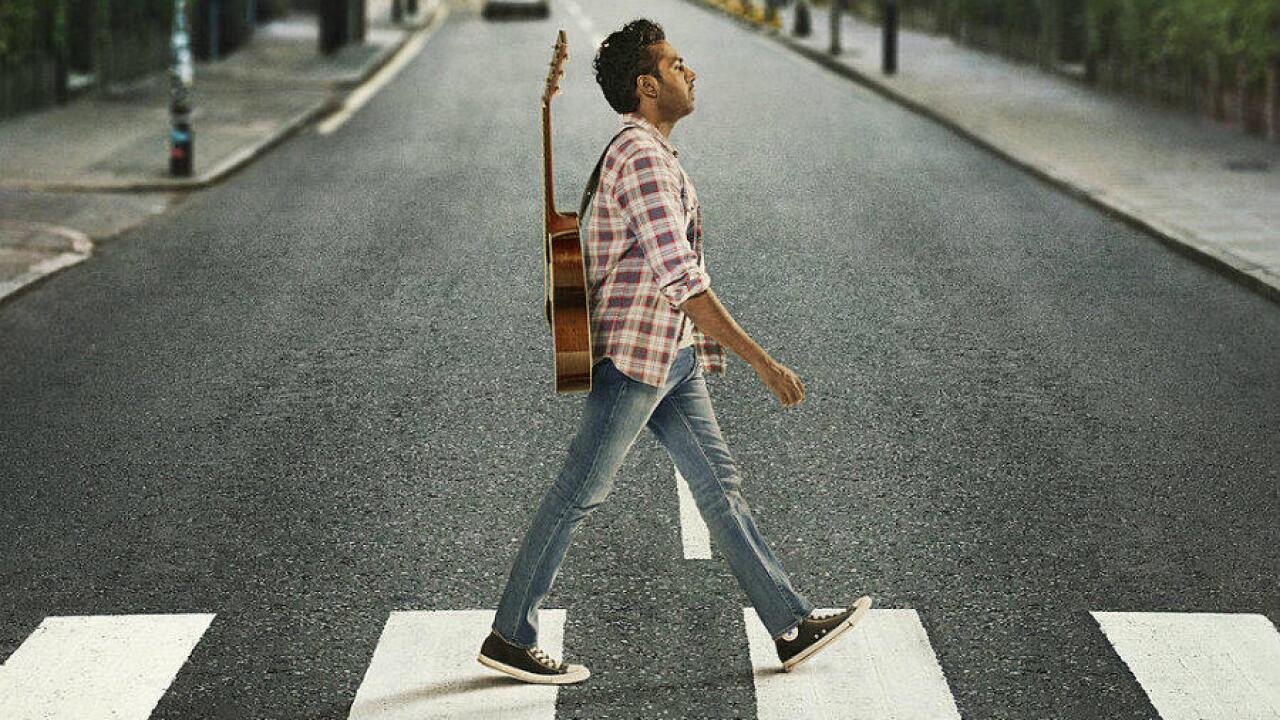 "Yesterday" imagines a world in which the Beatles never existed, except for in the head of one lucky musician who remembers all the lyrics. He does what any sensible singer-songwriter would do: Claim the songs as his own and rise to glory as the "Shakespeare of Pop Music."

Himesh Patel plays Jack Malik, a stock boy who is on the verge of giving up on his musical dreams before he's hit by a bus just as all the world's electricity goes out for 12 seconds, somehow erasing the Beatles from collective consciousness.

There are high-concept films, and then there is "Yesterday," which is all concept. Director Danny Boyle channels all his comedic insight into having fun with his magical realism premise. He speculates that without the Beatles, there would be no Wannabeatles bands such as Oasis either, and that the electric outage also zapped away other cultural touchstones including a major soft drink brand and cigarettes.

Questions of plagiarism don't hold back Jack, who figures he's doing pop culture a favor by gifting it with some of the most catchy and moving songs they'll ever hear. Why not take advantage of the plight for personal gain?

Amid the rush to the top of the charts and the talk show circuit, though -- as Jack inspires awe as something of a magician musician -- things get complicated. Ellie (Lily James), Jack's lifelong friend and manager, begins to drift away when he starts moving in fast circles and forgetting where he came from, as well as the heart that beats behind the music he's parroting.

The thin and well-worn plot artifices are only window dressing for the real reason for the movie to exist: Patel's exquisite and passionate Beatles covers. The soundtrack shines with cherry-picked classics, from "I Want to Hold Your Hand" to "Hey Jude" and "There Are Places I Remember."

Superfans may whine that Boyle sticks with mainstream Beatles classics rather than oddball curiosities. But it's hard to argue with the utter brilliance and pitch-perfect way each chosen song fits in with the plot.

Patel anchors the film with a nuanced lead performance and musical ingenuity. Ebullient and intoxicating, James makes for an excellent romantic foil who helps keep things grounded. And Kate McKinnon swipes her scenes as Debra Hammer, a conniving but good-hearted manager who schemes to place Jack on the fast track to success.

As a whole, "Yesterday" is weighed down by the very twee premise that floats it skyward. The slim, predictable story becomes a Beatles song-by-numbers affair, and Boyle takes few chances with his narrative.

But the stiff, perfunctory structure doesn't rob the movie of its magic. As with the last Beatles-crazy musical, "Across the Universe," there's an undeniable glory to the music that grants the film an ethereal glow. "Yesterday" will give you chills and lift your heart, making you grateful that no electrical outage zapped the Beatles away in your own reality.