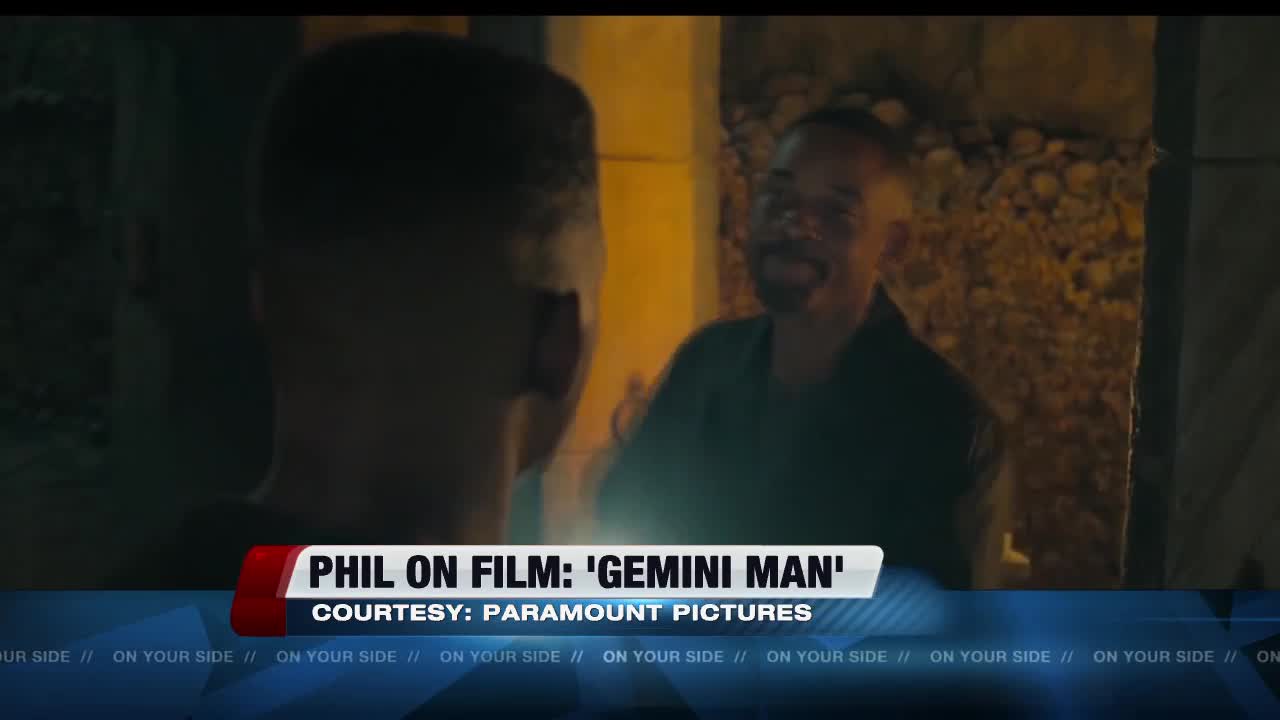 Computer technology proves with "Gemini Man" that Will Smith could be turning in underwhelming performances in perpetuity. 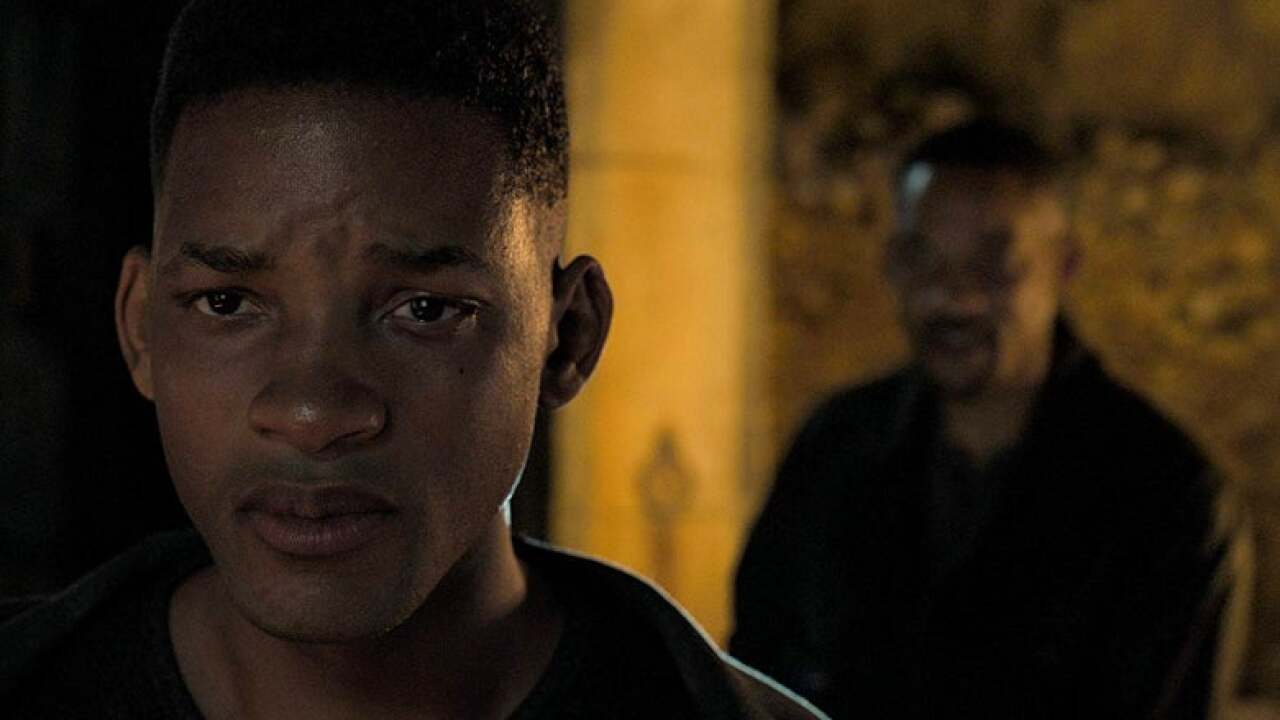 Computer technology proves with "Gemini Man" that Will Smith could be turning in underwhelming performances in perpetuity.

In the ultimate ego trip, Will Smith plays a hyperactive assassin, as well as his 23-year-old clone in the occasionally exciting, always convoluted action film. The impressive de-aging CGI stands alongside with the work done on Samuel L. Jackson in "Captain Marvel" and Kurt Russell in "Guardians of the Galaxy Vol. 2" as some of the most convincing thus far. Still, there's some Uncanny Vally action in effect, with the younger character's head sometimes seeming too small, overexpressive or blandly mechanical.

It's the flawed yet mesmerizing effects as a whole that are truly the star of the production. Director Ang Lee rolls out a series of wild set pieces, such as a motorcycle chase and fight that sometimes seems awkwardly sped-up. The pyrotechnics seem geared as a necessary distraction from the bland, discombobulated spy games at play.

The script, from David Benioff, Billy Ray and Darren Lemke, is all over the place, riddled with gaping plot holes, eye-rolling one-liners and burdensome filler.

It's no wonder that the script is a convoluted mess. The film has been through more than 20 years of development hell, with Arnold Schwarzenegger, Bruce Willis, Clint Eastwood and Sylvester Stallone set to star at various points.

Maybe another couple decades in the oven would have ironed out some of the problems.

Clive Owen plays the figuratively mustache-twirling villain, Clay, who runs a covert clone operation under a program dubbed GEMINI. One of the movie's unintended pleasures is how everyone who discovers that "GEMINI" is a secret clone initiative is so shocked about it, having overlooked the Greek mythology connotations of the title.

Lost amid a Smith sandwich is Mary Elizabeth Winstead, a spy operative who finds herself globe trotting with the older versions, Henry, and the younger version, Junior, as they go all Itchy and Scratchy against one another while Clay cackles with delight. The awkward, pseudo-romantic love triangle between the young and old Smith characters and Winstead is surreal and baffling, meaning it fits right in with the rest of the mishmash.

"Gemini Man" never bores, but wears out its welcome with a series of tired cliches, awkward pyrotechnics and an overarchingly amateurish feel. Its ambitions designs fall to the wayside, leaving you with Smith shouting at, wrestling with and chasing a younger version of himself.

Maybe there is something metaphorical at play here, about Smith locked in a desperate struggle with his brash, action-hero past as he tries to move to the next phase of his career.

Or then again, maybe it's just a dumb movie. That's the conundrum of "Gemini Man."