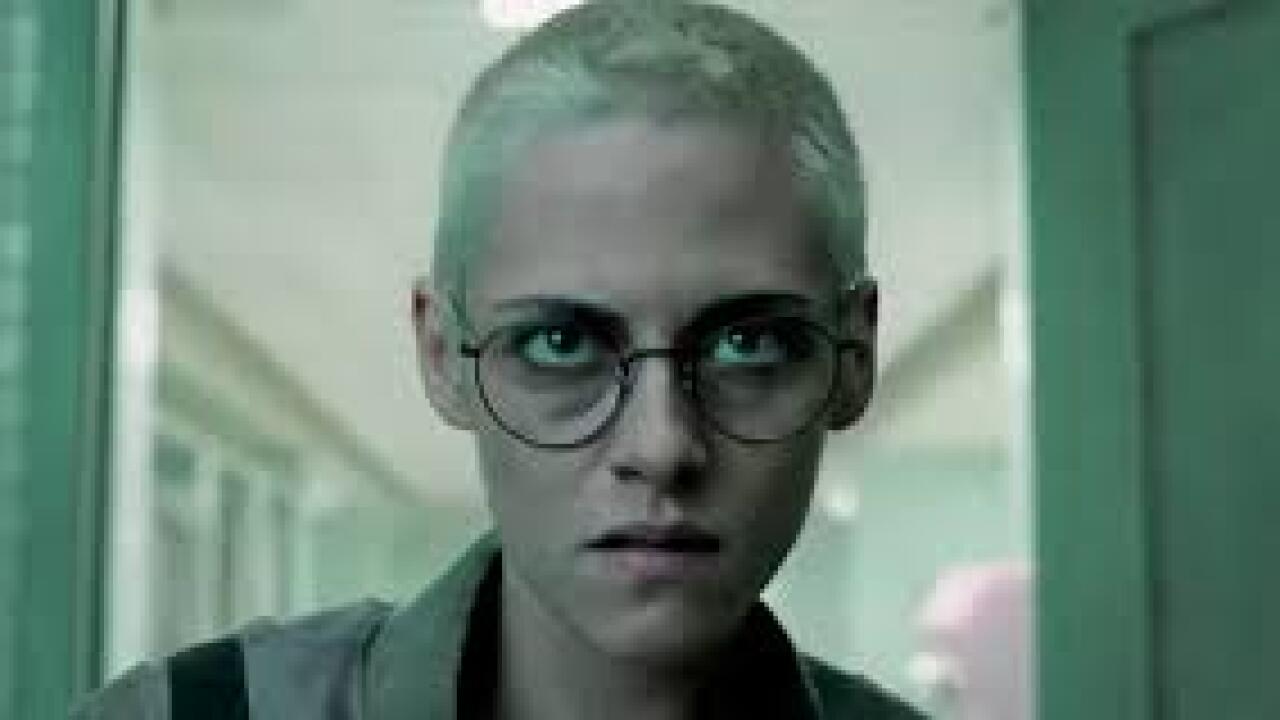 CRIMINAL MINDS: SEASON 15 AND COMPLETE SERIES
The long-running CBS drama, which provided a discomforting and fascinating peek into the criminal mindset, wrapped up with a shortened 15th season in February, and now is out on home video for those in the mood for revisiting their favorite episodes or engaging in a massive binge. The final season and complete series are available separately to download or stream. Joe Mantegna anchors the cast, and guest stars throughout the run include Jane Lynch, Aaron Payl, James Van Der Beek, Mark Hamill and Ben Savage.

UNDERWATER
Kristen Stewart continues her drive to become an action star, to middling results along with her "Charlie's Angels" reboot. This sci-fi thriller is set aboard Kepler 822, which is stationed at the bottom of the Mariana Trench. Following an earthquake, a sinister creature emerges to terrorize the crew. There are shades of "Alien," but the tepid film fails to build tension effectively. T.J. Miller, Vincent Cassel and Jessica Henwick shore up the cast.