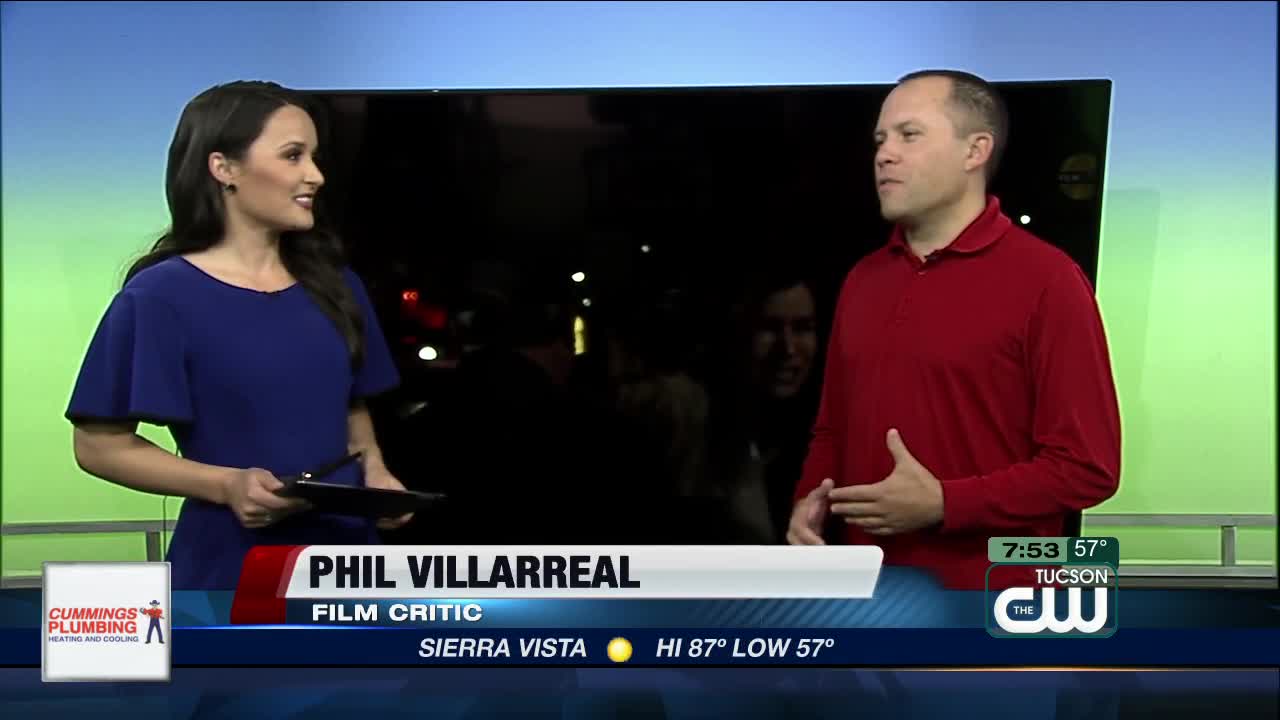 "The Curse of La Llorona" conjures a Mexican folklore horror story to dark, sadistic life. The tale is of a crying, white-clad apparition who kidnaps small children and drowns them. 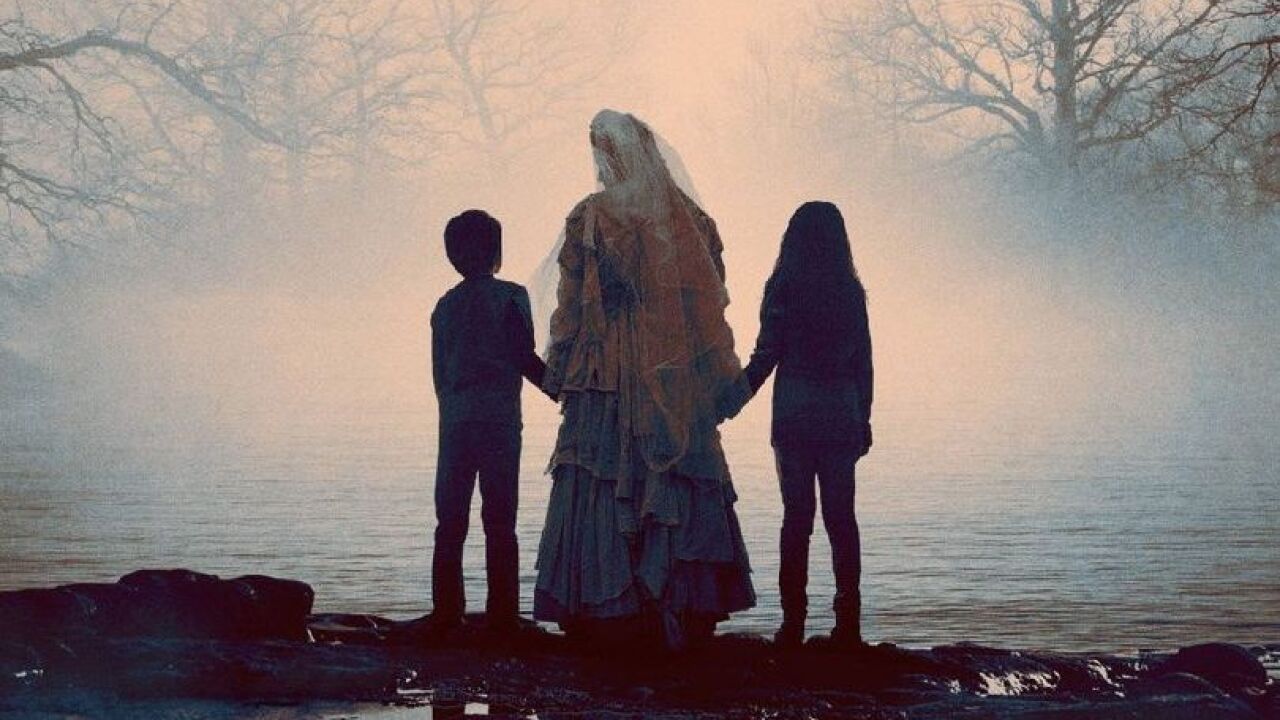 "The Curse of La Llorona" conjures a Mexican folklore horror story to dark, sadistic life. The tale is of a crying, white-clad apparition who kidnaps small children and drowns them.

The movie adds some more fuel to the nightmare fire by granting La Llorona an array of ridiculous powers, including the ability to possess victims into trance states, deliver gusts of door-opening winds and a touch that leaves acid burns on victims' wrists.

The film is loosely a part of "The Conjuring" universe, and melds spiritually with those movies for their reliance on cheap jump scares. In his directorial debut, Michael Chaves proves to have a deft touch at building up tension to jarring releases.

I found myself jumping in my seat and gasping along with the rest of the audience, only to giggle at everyone's ridiculous reactions. At times, "The Curse of La Llorona" delivers that all-too-rare communal horror experience that fans of the genre crave.

Working against the film are its thin story and facepalm-inducing plotting. For every satisfying freak-out, there are one or two unintentionally funny scenes.

Linda Cardellini plays Anna, a single mother social worker who rescues a pair of boys who were imprisoned by her mother, who claims to have been protecting them from the demon.

After exhausting all the traditional police leads to investigate a La Llorona-perpetrated crime, Anna becomes convinced La Llorona is real and goes the supernatural route to battle her, enlisting the help of curandero faith healer Rafael (Raymond Cruz), setting up a typical climactic battle against the demon.

Although Chaves and his screenwriting team make piecemeal efforts to flesh out La Llorona's backstory, the apparition thrives the less you see her. Lurking in the shadows and flashing in brief appearances in reflections, she is terrifying.
Whenever she emerges for her close-up, she comes off as an absurd office party costume idea gone wrong.

If you're craving cheap frights and a giddy, cheesy hour and a half at the movie theater, "The Curse of La Llorona" will scratch that itch. If you're seeking any amount of depth or cohesion, you'll find yourself sobbing just like the miserable ghost.