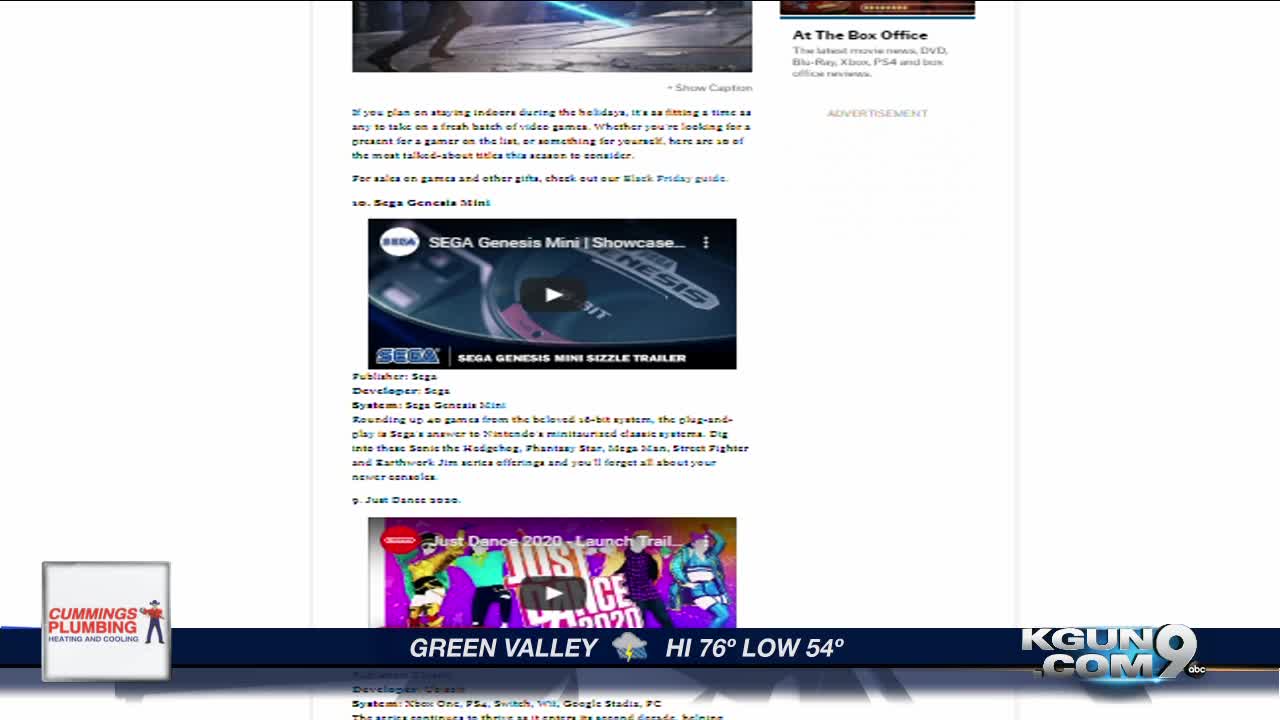 The holidays are an excellent time to hunker down and take on a fresh stack of video games. Whether you're looking for a gift for a gamer on the list, or something for yourself, here are 10 of the most talked-about titles this season to consider. 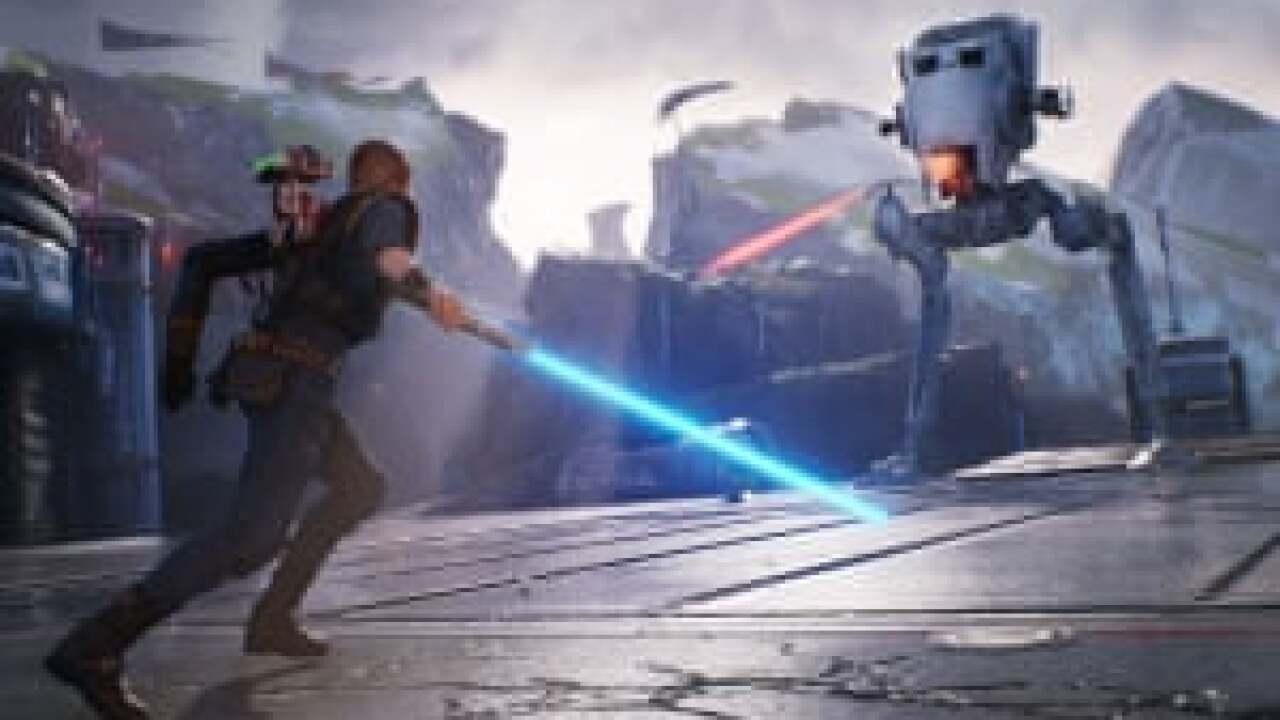 If you plan on staying indoors during the holidays, it's as fitting a time as any to take on a fresh batch of video games. Whether you're looking for a present for a gamer on the list, or something for yourself, here are 10 of the most talked-about titles this season to consider.

For sales on games and other gifts, check out our Black Friday guide.

Publisher: Ubisoft
Developer: Ubisoft
System: Xbox One, PS4, Switch, Wii, Google Stadia, PC
The series continues to thrive as it enters its second decade, helping gamers get off the couch and burn some calories while having fun. Most systems have you connect your phone to the game, using it to detect your moves so the game can grade your performance. If singing is more your thing, you can use the game as a karaoke machine.
PC .

8. Plants vs. Zombies: Battle for Neighborville

Publisher: EA
Developer: Popcap Games
Systems: PS4, Xbox One, PC
The third first-person shooter entry in the series, which started as a single-screen tower defense game, blows out the multiplayer modes and adds tons of co-op activities to the mix. This is an excellent game for parents to play with children.

Publisher: Warner Bros. Interactive Entertainment
Developer: CD Projekt RED
Systems: Switch
Hailed by many as 2015's game of the year, the sprawling role-playing game comes to the Switch with all previously-released expansions and the ability to play either in portable mode or on TV screens. Netflix is adapting the game into a series, so if you haven't played it yet, now is a good time to see what the hype is all about. There are some tempting Nintendo-produced Switch tiles available, including the "Link's Awakening" remake and "Luigi's Mansion 3," but this one tops my list on the console.

Publisher: Disney
Developer: Digital Eclipse
System: PS4, Xbox One, Switch, PC
Two beloved SNES/Sega Genesis classic movie adaptations make their grand return to modern devices after decades in limbo. With gorgeous graphics that stand the test of time, as well as chiptune soundtracks inspired by the films, these side-scrolling platformers are just as tough -- as well as exhilarating -- as you remember.

Publisher: EA
Developer: EA
Systems: PS4, Xbox One, Switch, PC
The soccer sim with the most licensed teams and players in both men's and women's divisions ups the ante with improved graphics, a street soccer mode and loads of custom game options. Of all the major team sports, soccer lends itself best to video game form, and "FIFA 20" pushes the hypercompetitive art form to new heights. Many siblings will slug each other in the arm over "FIFA"-fueled disagreements.

Publisher: EA
Developer: Ghost Games
System: PS4, Xbox One, PC
Blending the customization options of serious racing sims with over-the-top action of arcade-style racers, "Need for Speed: Heat" reinvents the long-running series yet again with a gripping story mode that has you face off with opponents and law enforcement in an underground street racing circuit. You can go it alone or take your skills online for multiplayer.

Publisher: Activision
Developer: Infinity Ward
Systems: PS4, Xbox One, PC
Adding a campaign mode back to the mix, this franchise reboot makes for a compelling and thought-provoking analysis of global politics as well as the usual exhaustive slate of multiplayer offerings. Tight controls, exquisite visuals and adrenaline-pumping gameplay make this the most popular shooter on the market -- even with the likes of "Borderlands 3" and "Gears 5" competing for fans' attention.

Publisher: EA
Developer: Respawn Entertainment
Systems: PS4, Xbox One, PC
With "The Mandalorian," "The Rise of Skywalker" and "Star Wars Pinball" offering up a veritable galaxy of choices, this single-player focused game is the cherry on top of a fantastic year to be a "Star Wars" fan. Set shortly after the prequel trilogy, you play as one of the last living Jedi, who is running from his life as Darth Vader and his minions try to track him down. With writing worthy of a film or TV series, the game sheds multiplayer in order to focus on storytelling, and the emphasis pays off.