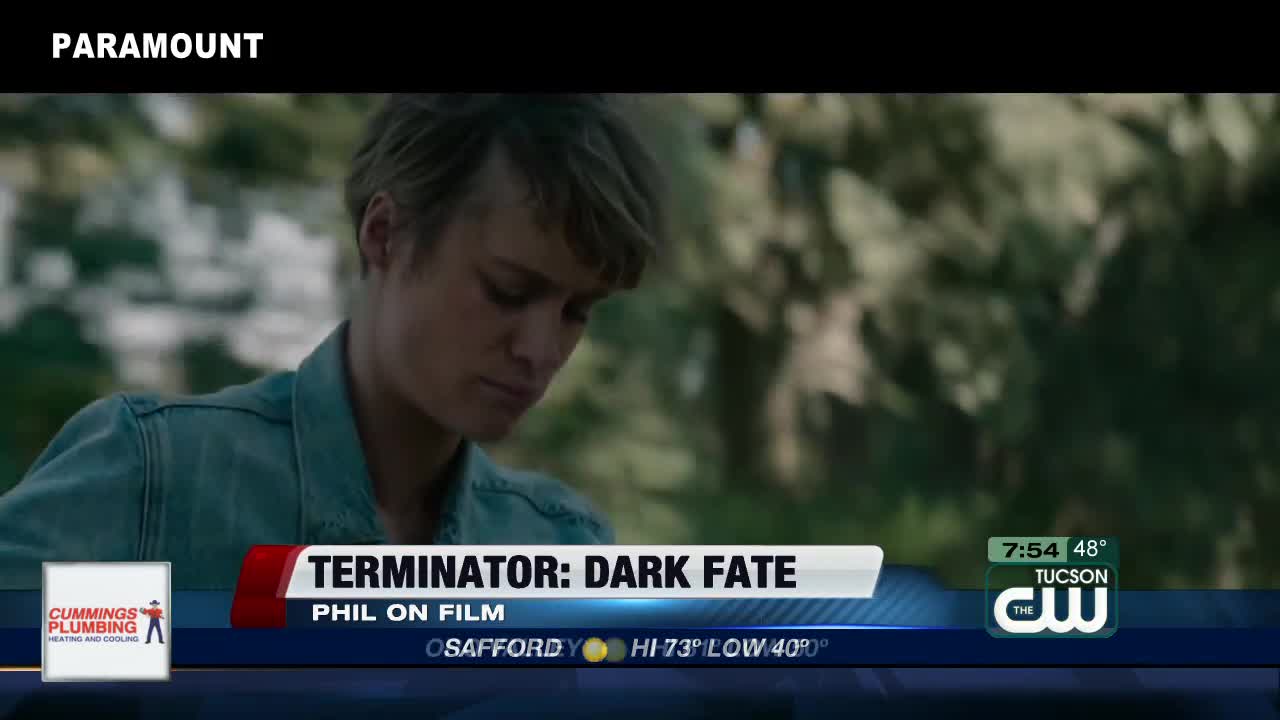 The new, semi-reboot may as well have been called "Terminator: Let's Forget That Stuff Ever Happened, K?" 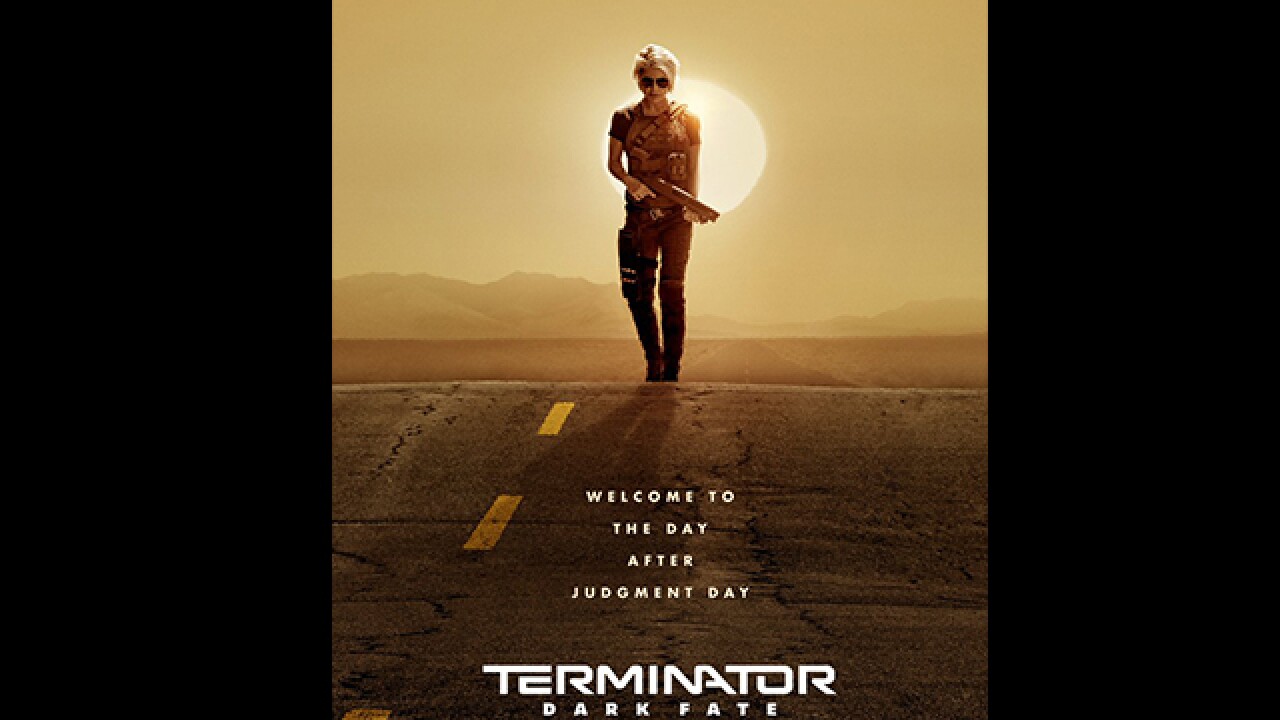 The smartest thing the filmmaking team behind "Terminator: Dark Fate" did was to throw out the past 28 years of erratic storytelling in the franchise since "Terminator 2: Judgment Day."

Without the need to explain away some of the bizarre twists that came into play over the franchise's aimless decades, the writing team is free to tell a tight, economical tale based on the storyline that lifted the films to iconic status. The new, semi-reboot may as well have been called "Terminator: Let's Forget That Stuff Ever Happened, K?"

The result is a fast-paced action film that's easily the best the series has had to offer since 1991. Although it's weighed down by some cartoonish action sequences, there are brains and heart to spare in the screenplay. The key is that you care about the characters who find themselves tied up in ludicrous set pieces, and "Terminator: Dark Fate" locks down and executes that task.

Series creator James Cameron, who had taken a largely hands-off approach to the past couple decades of "Terminator" movies, video game and television storytelling, is back in a producing role. His touch can be seen in everything from the finer details, to the nuanced storytelling and the big-picture sci-fi philosophical quandaries.

Also back with a vengeance is Linda Hamilton, who reasserts herself as an action icon at age 63. Her steely resolve is every bit the match of co-star Arnold Schwarzenegger, whose own role is probably the most interesting in the film.

Taking on a softer, more contemplative take on his T-800 character than he had in any of the previous films, he plays an artificial intelligence saddled with a decaying human body, wrestling with foreign concepts such as regret, vengeance and fatalism.

Reprising the role of Sarah Connor -- the firecracker who is determined to prevent time-traveling androids from wiping out humanity -- she hops the globe armed with giant guns, quickly taking out any malevolent robots who pop up.

Teaming with Grace (Mackenzie Davis), a robotically-augmented human from the future, and Dani (Natalia Reyes), a befuddled girl-next-door who is mysteriously targeted by the nefarious Rev-9 terminator (Gabriel Luna), Sarah is in her element. Guns blazing, sassy one-liner spouting and grizzled stare delivering, Sarah Connor is not to be messed with. The trio of tough, resourceful women make an effortless feminist statement.

Schwarzenegger takes his time to show up, and his character's presence seems awkwardly shoehorned in, but he adds a key jolt of vitality to the film when he finally makes his move. There's a clear passing of the cybernetic torch at play, which adds an elegiac and resonant tone to what otherwise might have been little more than a rambunctious action flick.

"Terminator: Dark Fate" belies its title by showing that there are brighter days ahead for what seemed to be a tired series. As long as we've got Sarah Connor on our side, the robots will have more trouble eliminating us than they can handle.