'Star Wars: The Rise of Skywalker' overcomes turbulence to soar 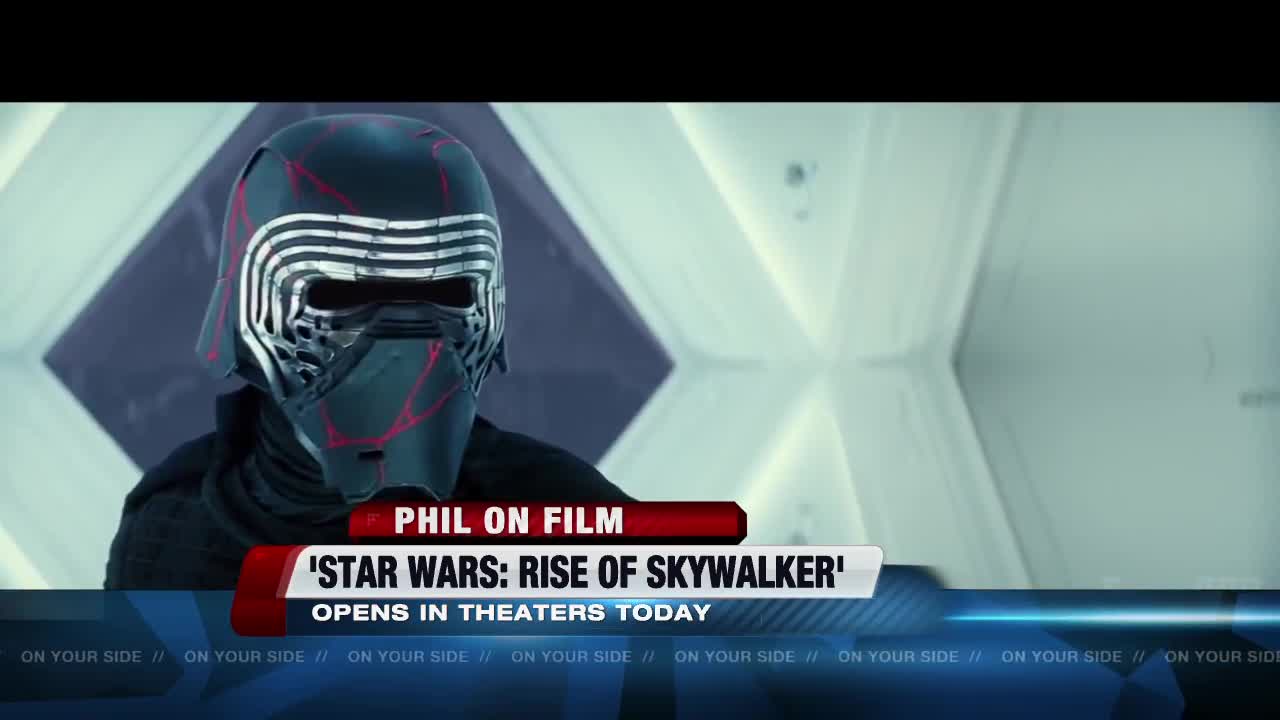 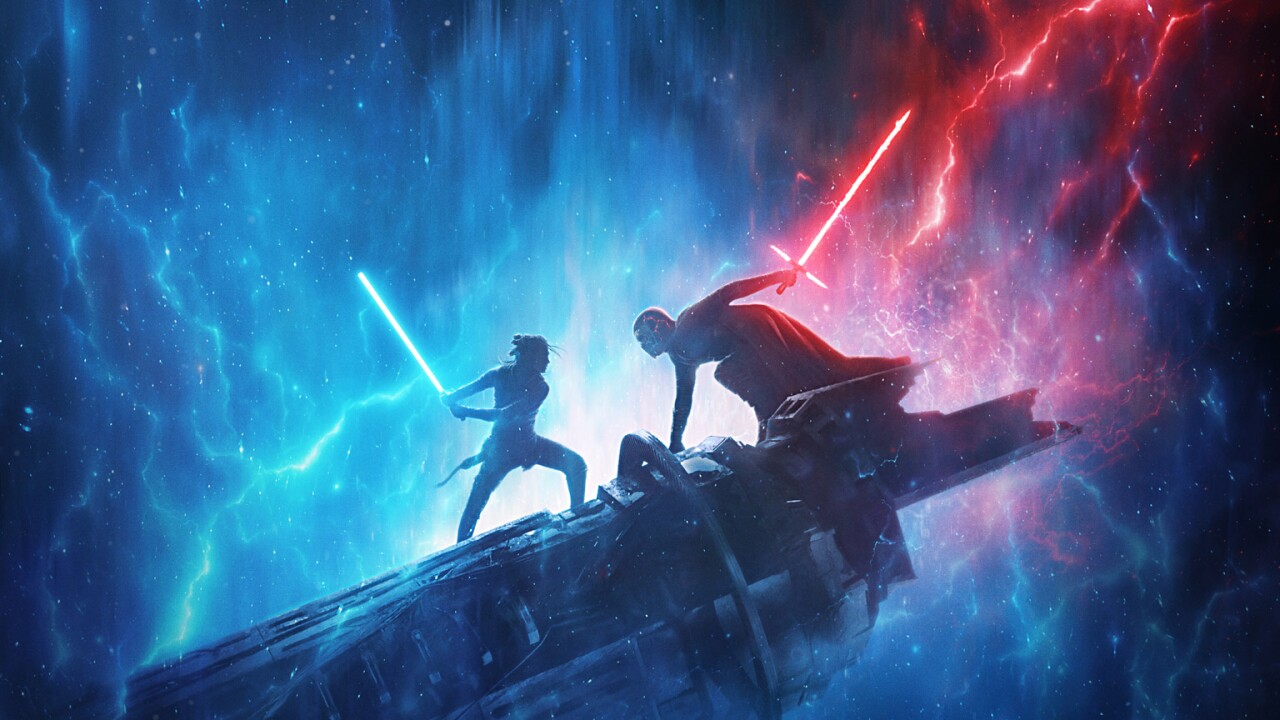 Director J.J. Abrams had quite a bit to tie together, settle, rationalize and/or dismiss with the conclusion to the latest "Star Wars" trilogy, which itself is a trilogy of trilogies. It would be asking far too much to have everything make sense, and Abrams and company hardly try.

Instead of aspiring to straighten out the tangled web of plotlines, character lineages and motivations, Abrams opts to figuratively shoot the lights out. His film goes for big action set pieces, walloping emotional moments and gut-punching twists.

The plot of the new film is about as rational -- as well as disarmingly exuberant -- as a 7-year-old pulling out a lunchbox full of "Star Wars" toys and pairing them together in whatever order he feels, concocting reasons on the fly to have this or that group get involved in whatever misadventure summoned by whim.

Seemingly dead characters from the past jump back into the mix with minimal explanation. At times, "The Rise of Skywalker" plays like a best-of highlight reel of the last four decades and change of adventures in an increasingly wacky galaxy far, far away.

As with most "Star Wars" movies, there aren't so much performances from actors as there are characterizations. Taking on beloved tropes, the characters spit out convenient one-liners, corny attempts at catch-phrases and grandstanding, power-play gestures.

If there's a particular standoff or battle you've always craved in the "Star Wars" franchise, odds are you'll see it here. If there's a beloved group of characters from past movies that you miss, there's a great chance you'll catch another glimpse of them. Fan service is front and center, and the film is all the better off for it.

Those who have done their darndest to go into the movie spoiler-free will get the most out of "The Rise of Skywalker," which packs a few stunning revelations that make all the more impact if they catch you off-guard.

For me, there was about a twist and a half too many. The final line of spoken dialogue had me wincing, but the hokey finale didn't dampen my appreciation of the film, or the most recent trilogy as a whole.

The beauty of "Star Wars" is it gives even like-minded fans plenty to bicker and debate about. This movie will have its detractors, but my sneaking suspicion is that even those who say they hate it will walk away happy with the new bits and pieces of lore that the film has given them to chew on.

If you don't find something in this movie to enjoy, you probably just can't appreciate the silly sense of exuberance that "Star Wars" delivers to so many others.