'Spider-Man: Into the Spider-Verse' review 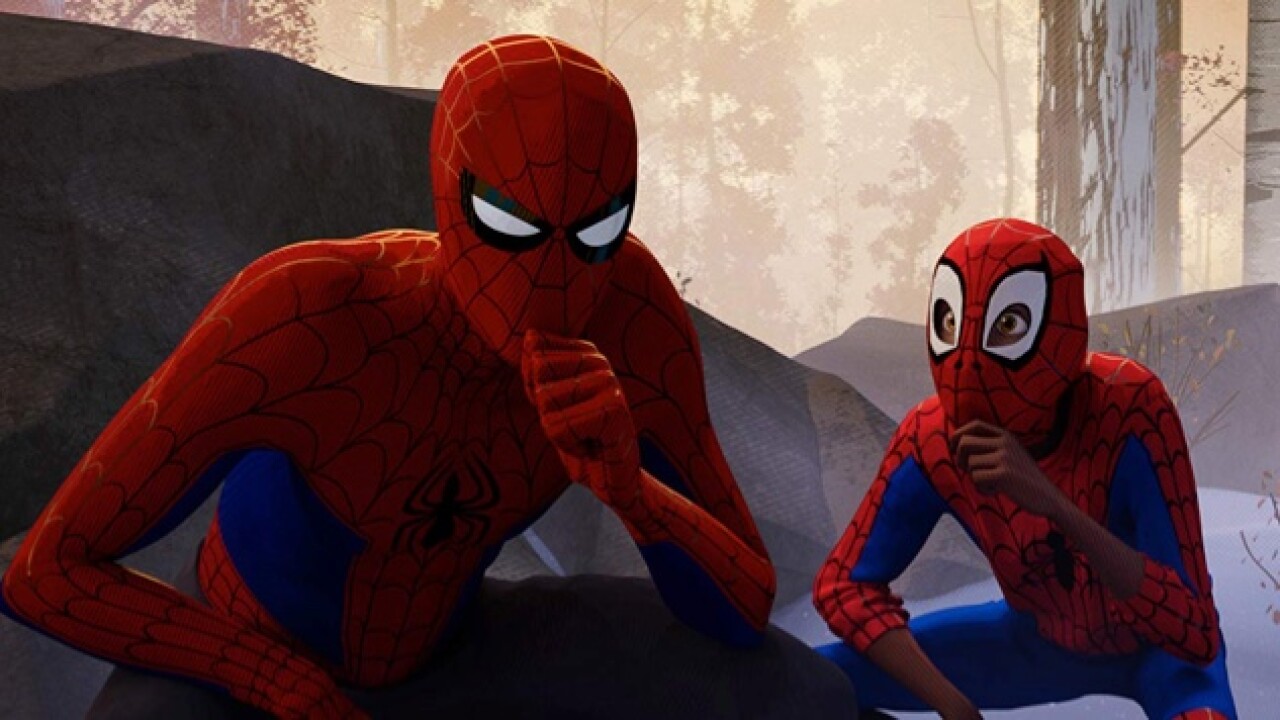 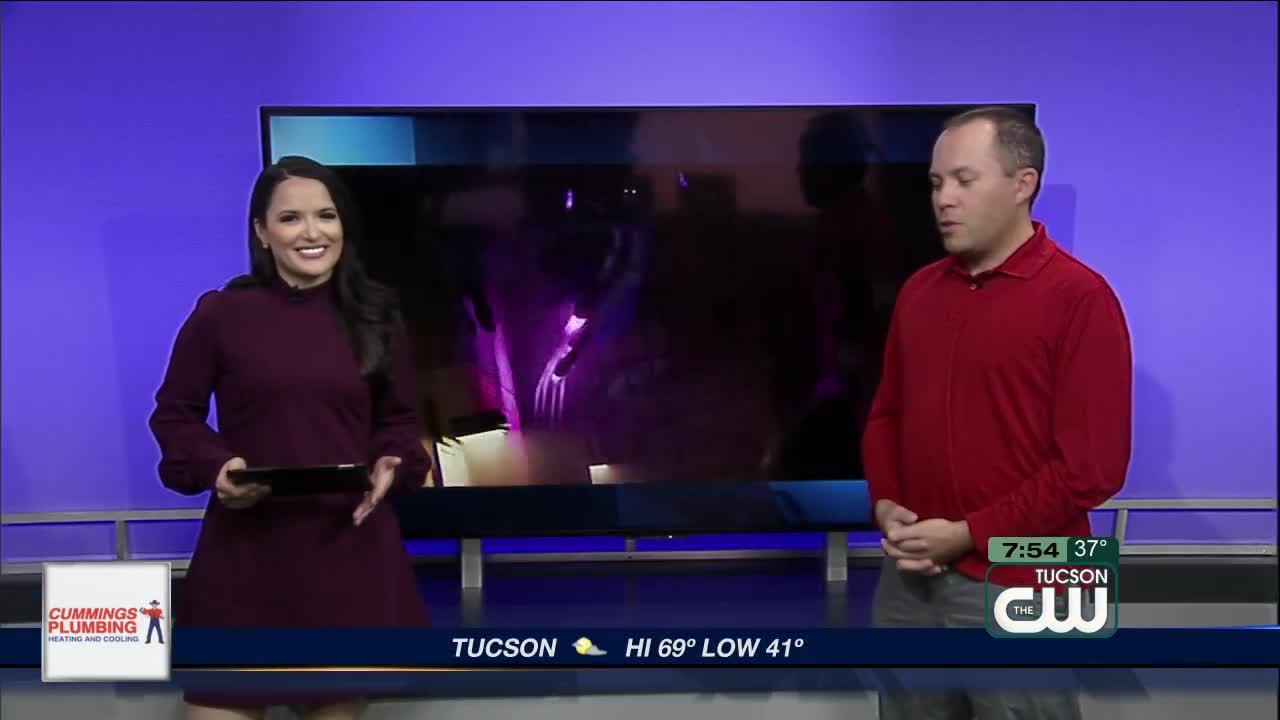 It's not easy to keep up with "Spider-Man: Into the Spider-Verse." To fully grasp all its madness, you need to be an obsessive comic book nerd with a working grasp of five decades of Spider-Man history, a flow chart and a dose of dramamine.

An already loopy art style gets more complicated when it tacks on different genres. The plot is embroiled in quantum dimension goobledygook. And then there's the fact that there are six versions of the main character to keep track of.

The best way to enjoy the movie is to sit back, scoop up what you can and enjoy the wild, messy spectacle. Boiled down, the spectacle amounts to the coming-of-age story of Miles Morales (Shameik Moore), who succeeds Peter Parker as Spider-Man.

Following an early-film tragedy, supervillain Kingpin (Liev Schreiber) creates an interdimensional rift that causes people in parallel universes to spill into his reality. That leaves an opening for a middle-aged, burnout version of Spider-Man (Jake Johnson) to step in and mentor Miles.

Numerous other Spideys eventually enter the mix, including an anime girl with her "Sp//der" robot, a film noir version of Spidey, a superpowered Gwen Stacey as Spider-Gwen, and even an all-but-forgotten 1980s parody, Spider-Ham.

There's no way to juggle so many characters without completely giving in to chaos, and that's the tactic embraced by the filmmaking team of Bob Perischetti, Peter Ramsey and Rodney Rothman.

"Into the Spider-Verse" is a breathless love letter to the history of the Spider-Man character and all its wacky permutations, as well as the medium of comic books as a whole.

A visual dynamo, the movie wows with its distinctive look, which resembles the Ben-Day dot matrix of vintage comic book printing. There are numerous nods to vintage covers, bubble lettering and framing within pages.

The script is equally wily and sprawling, peppered with humor to leaven the gritty action sequences. Many of the gags refer to the inanity of the weirder Spider-Man incarnations, including the low point for the movie franchise, the bizarre dance sequence in the wretched Spider-Man 3.

While some may be overwhelmed by the unrepentant weirdness of the film, those who are game to go along with the wild ride will be rewarded with an exciting, funny and emotional ride. The web may be tangled, but the beauty lies in its heedless complexity. This is a wild romp well worth taking for anyone with an interest in Spider-Man and all his permutations.