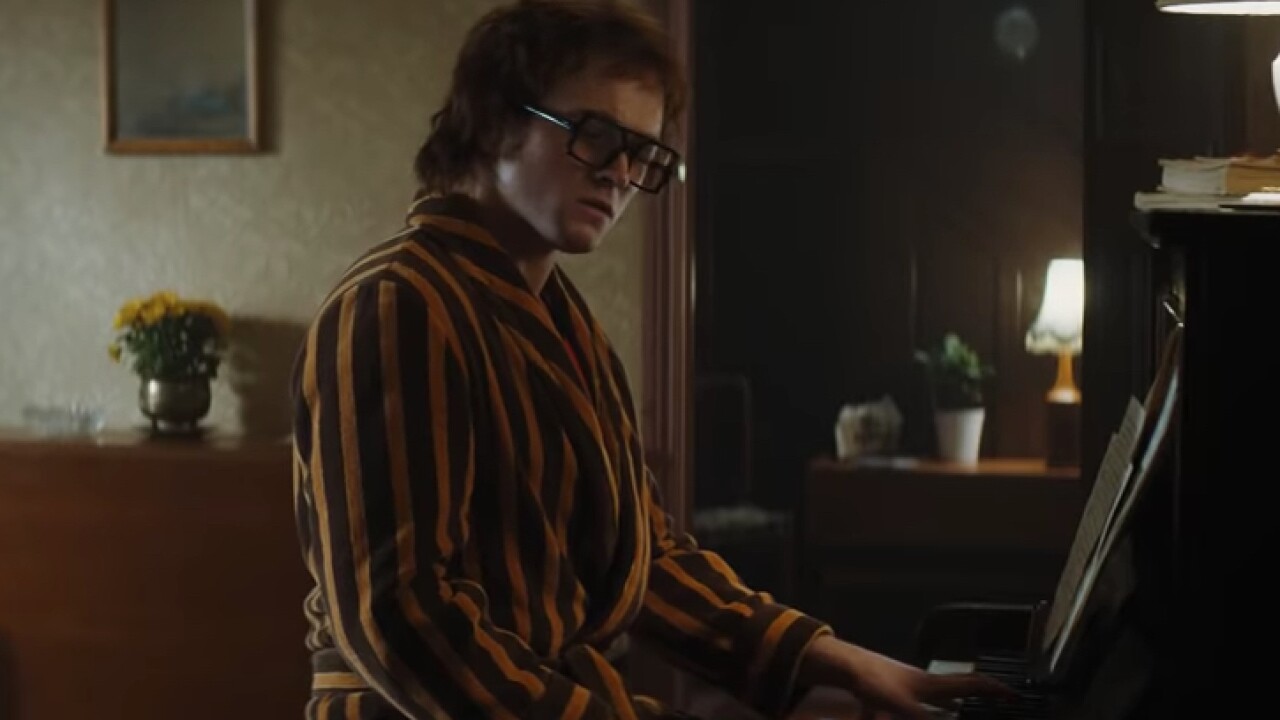 GODZILLA; KING OF THE MONSTERS

The legendary monster stomps and roars back to life in this action-packed reboot, which will lead up to an eventual throwdown against King Kong. Godzilla has plenty of other opponents to slug it out with here -- including Mothra, King Ghidorah, Rodan -- and the battles make for a wild romp. The film's problem is finding things for the humans (Vera Farmiga, Millie Bobby Brown and Sally Hawkins) to find anything significant to do. But director Michael Dougherty keeps the movie pulsing with excitement. Extras include deleted scenes, monster effects breakdowns and behind-the-scenes visual effects details.

An offbeat indie dramedy with a solid emotional core, "Miss Arizona" stars Johana Brady as a beauty queen turned unfilfilled housewife who forges a bond with abused women at a shelter for a wild night on the town in L.A. Taking inspiration from the 2016 Women's March, first-time director Autumn McAlpin melds powerful feminist anthems from the likes of Pink, Lorde, Shania Twain and Donna Summer to craft a winning combination.

Elton John had a heavy personal involvement in the production of his biopic, but that doesn't keep the film from shying away from dark or embarrassing aspects of his past. Director Dexter Fletcher's film takes a hard look at John's drug and alcohol addiction and mistreatment of loved ones. Taron Egerton delivers a powerful and convincing performance as John, and Jamie Bell, Richard Madden and Bryce Dallas Howard complete the top-flight ensemble. Pulsing with John's stirring music, as well as powerful drama, "Rocketman" is crowd-pleasing and moving. Extras include deleted and extended scenes, a look inside the creative process and sing-along versions of several songs.