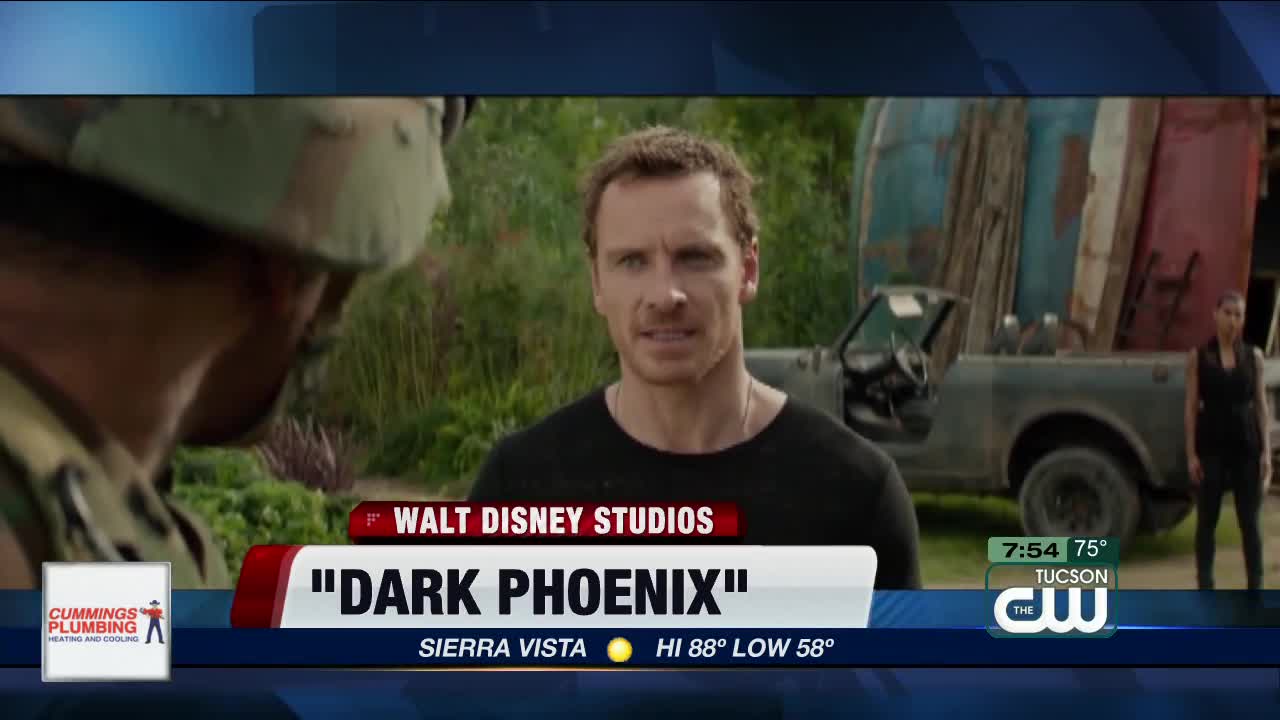 Dismissing "Dark Phoenix" is like taking a swig of a fine, exotic wine and spitting it out because it doesn't taste like Coke. 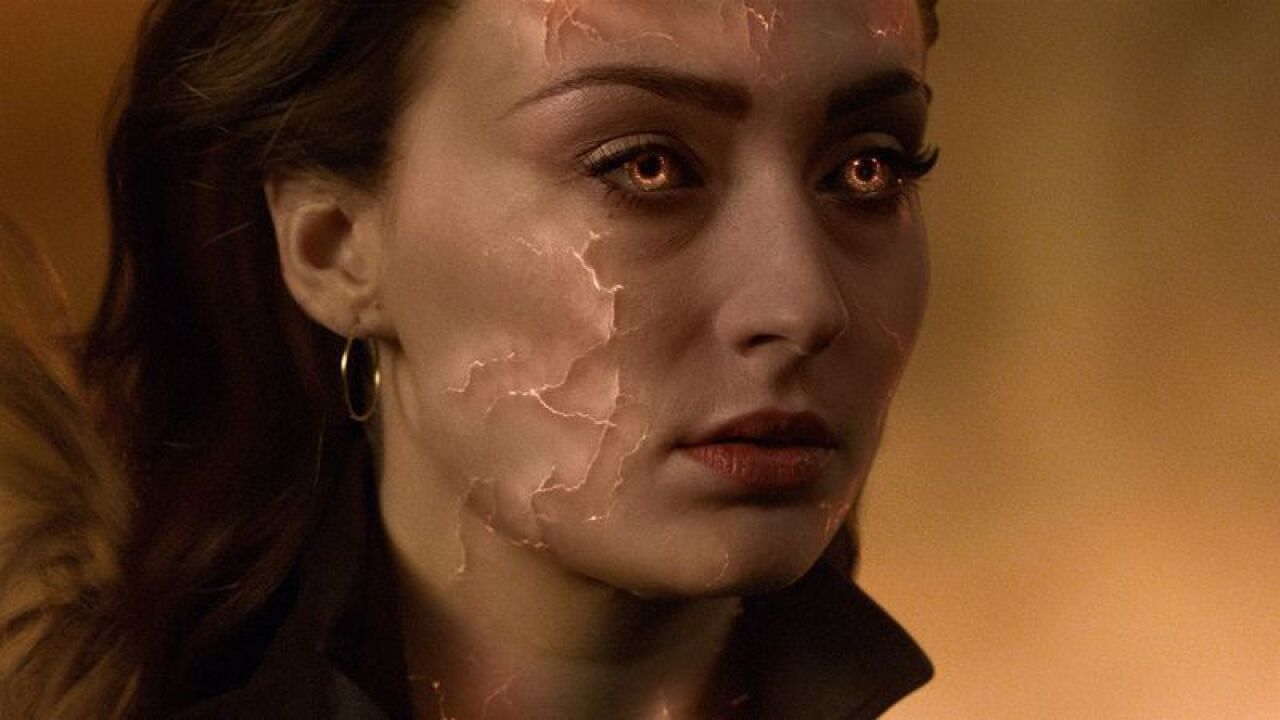 Dismissing "Dark Phoenix" is like taking a swig of a fine, exotic wine and spitting it out because it doesn't taste like Coke.

An intricate and layered film meant for analysis, deconstruction and debate rather than fist-pumping thrills, "Dark Phoenix" takes a challenging path and, for the most part, succeeds with bold and challenging spirit that reflects its characters.

Instead, Kinberg shakes things up by following a volatile, sometimes murderous antihero and exploring the ways in which she relates to various factions that try to control and exploit her.

Set in the early 90s, the story centers around Jean Grey (Sophie Turner), who struggles to come to grips with her telekinetic powers, tragic past and ever-disappointing efforts to fit in.

An uneasy match with the X-Men, Grey's rash, destructive behavior nearly gets her and her teammates killed on an early-film space mission, and things pretty much spiral downhill for her from there.

Most X-Men films paint the team of heroes as virtuous do-gooders, while Magneto's band of Brotherhood mutants are stuck playing the parts of nefarious villains. This movie blurs the lines between the two factions, taking hard looks at both angles of mutanthood.

For example, Charles Xavier (James McAvoy) tends to indulge in self-serving egotism, while Magneto (Erik Lehnsser) is a brash rationalist who puts the needs of his band of mutants over personal gain.

Xavier goes to drastic ends to "help" Jean Grey, but those methods lean close to domineering invasiveness. Magneto, on the other hand, must decide whether to take advantage of division within the ranks of the X-Men and twist Grey's power to his own ends.

Turner handles the title role with grace and aplomb, proving that she may well be the "Game of Thrones" alumnus with the brightest future. She's matched by Jessica Chastain, who steals her scenes as Vuk, a shape-shifting alien who covets Jean's powers and works to undermine her defenses.

With more in common with an anime than "Avengers: Endgame," it travels a rough, lonely path, fights through some slow moments and emerges as an odd, somewhat obtuse beast that you can shove aside or take a long, hard look and appreciate its riches.

"Dark Phoenix" may not be a comic book film for everyone, but I'm fine with that. It's a film that embraces awkwardness, explores tough questions and isn't afraid to let things get weird and uncomfortable. It's heavy stuff, sure. But there's a reason they don't call it "Light Phoenix."