Odd, dark 'Toy Story 4' is a gripping change of pace for the series 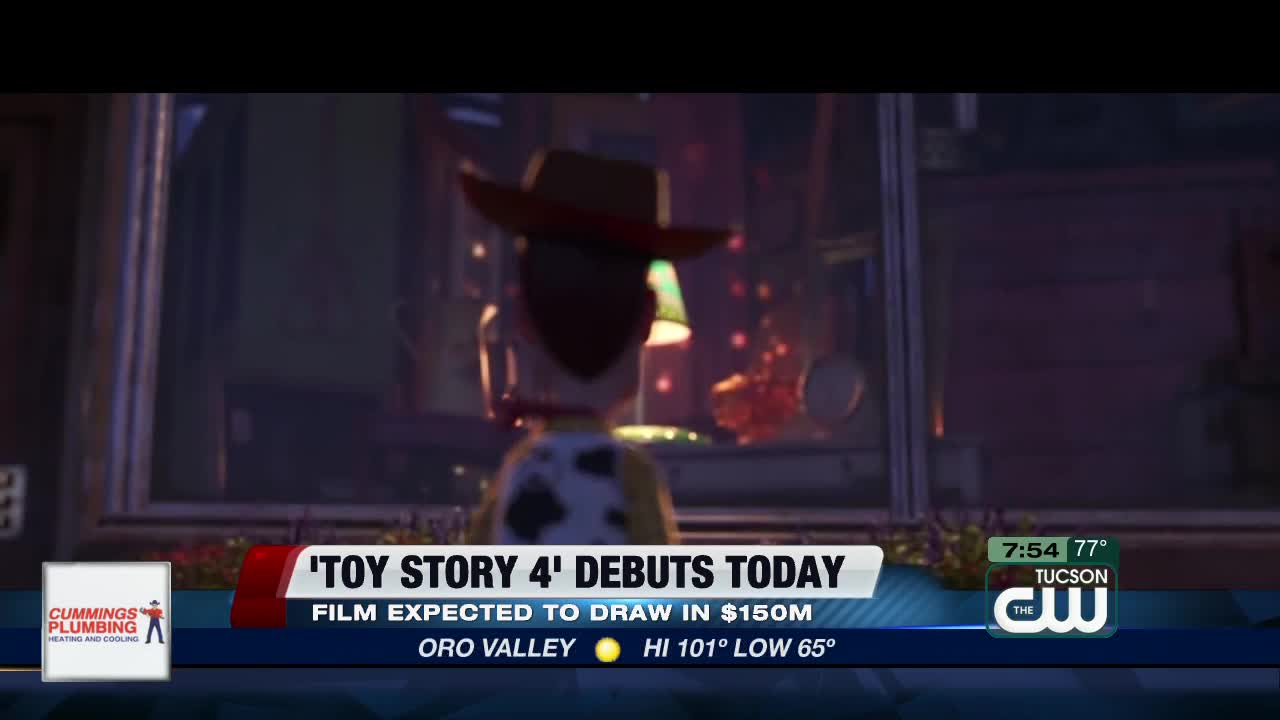 "Toy Story 4" is a lot like Forky, the patched together, misshapen yet adorable character it introduces. "Why do I exist?" Forky wonders aloud in existential angst. 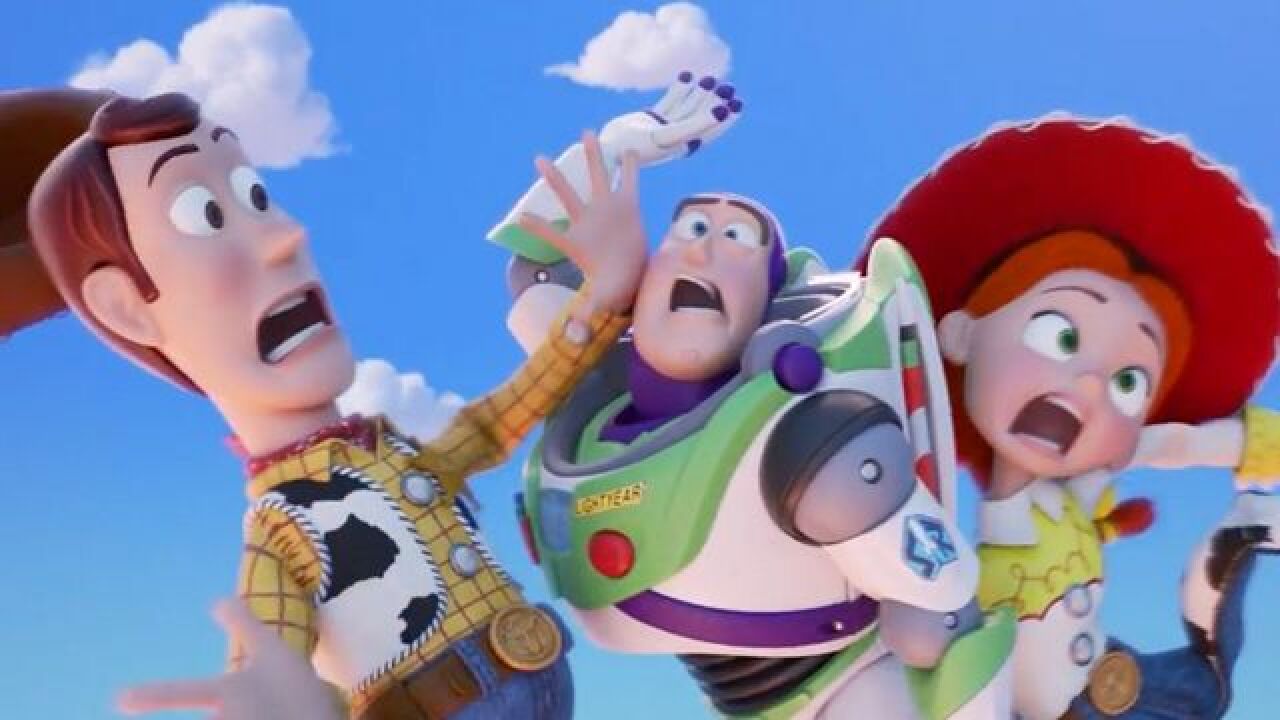 "Toy Story 4" is a lot like Forky, the patched together, misshapen yet adorable character it introduces. "Why do I exist?" Forky wonders aloud in existential angst.

As Forky spends much of the film trying to answer that question for himself, the movie does the same about its own creation and purpose.

Credit Pixar and first-time feature film director Josh Cooley for refusing to take the easy route with "Toy Story 4" and maintain the status quo. The story takes bold, difficult paths, shakes up some key relationships, outright destroys others and leaves you a heaping mess of emotion, satisfaction, gloom and hope.

This may not be the best "Toy Story" film -- heck, it's probably the weakest and definitely the most convoluted -- but it's still among the best Pixar movies, and in turn, one of the best animated family films out there.

"Toy Story 4" changes the paradigm in many significant ways, starting before the movie ever begins. Nearly all Pixar movies are preceded by an animated short that usually contends for an Oscar. This movie does away with that, plunging straight into the story with a nostalgic preamble.

The fourth film also ends differently than most Pixar efforts, with a smattering of post-credit scenes that wrap up the story with poignancy and also hint at ways the franchise could branch off from here.

The ever-optimistic Woody (Tom Hanks) has been relegated to collecting dust bunnies in the closet of his new child owner. Stripped of his dignity and purpose, Woody tries to fill the hole by mentoring Forky, a plastic spork and pipe cleaner concoction made at kindergarten orientation.

Forky needs far more than a "You've Got a Friend in Me" pep talk to get his head straight. He is convinced that he's trash, tries to off himself on multiple occasions and doesn't see a reason for a sentient inanimate object to devote itself to a child.

Heavy prescription medication, therapy and a hug are all things Forky could use. But lacking those, a road trip filled with kidnappings, hostage takings, con games and operating heavy machinery will have to do the trick.

It's astounding to watch just how drastically loyalties are divided and reforged, with significant characters sniping at each other in devastating ways. At its heart, this is still a simple kid-friendly tale, but there are layers of psychological complexity aimed squarely at parents and younger adults who have grown up on these movies.

A complex and not necessarily entirely cohesive story doesn't stop the plot points from delivering solid impact. This is also the most technically brilliant Pixar film yet, with visuals that take you aback with their vivid realism and chillingly accurate physics.

It's also a basket and a half of Easter eggs, with references to all previous Pixar movies that play into the fan theory that all Pixar films exist in the same universe.

The "Toy Story" movies perch proudly on the iron throne of that universe, and this fourth film only solidifies its spot at the top.

The resounding resolution is that, like Forky, "Toy Story 4" needed to exist because it's so darn awesome.