Obnoxious, unfunny "Pokemon Detective Pikachu" has got no clue 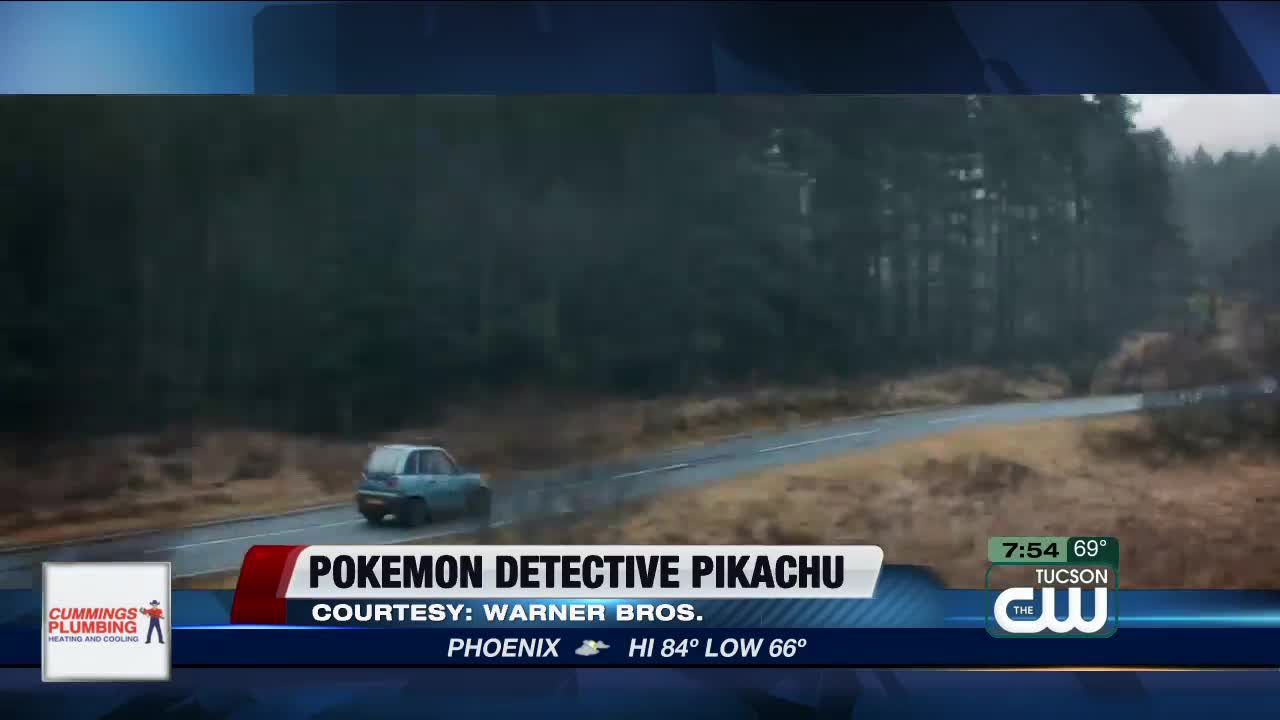 The movie feels as long as "Avengers Endgame" actually is. And to anyone who is thinking about seeing this solely on the assumption that any movie with Reynolds is by default worthwhile, just remember that "Green Lantern" and "The Amityville Horror" remake happened. 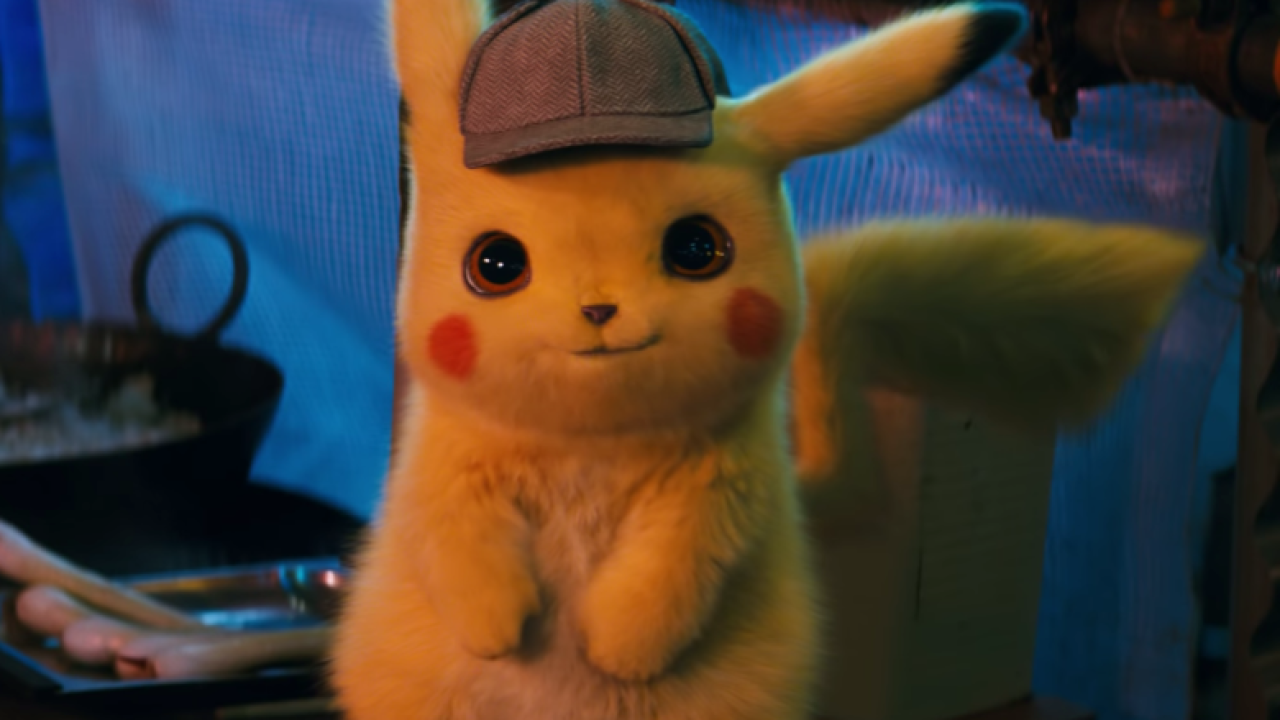 Think back to 2016. You downloaded "Pokemon Go" just like everyone else and got swept away in the "gotta catch 'em all" frenzy. And eventually you found yourself jaywalking while staring at your phone and pulling over to try to catch Squirtle in a sketchy back alley.

Somewhere along the line, it all went wrong, and you gave up. That feeling of emptiness is the stuff "Pokemon Detective Pikachu" is made of.

Whoever cut the trailers for the movie deserves a hefty cut of whatever the movie rakes in. The previews generated high expectations and positive buzz for a movie even ardent Pokemon fans were iffy about from conception.

It turns out those initial reactions to the live-action video game adaptation were spot-on.

At its best, "Pokemon Detective Pikachu" is a harmless kids' movie with the occasional throwaway chuckle, always courtesy of the workmanlike voice acting of Ryan Reynolds. Think a Muppets film, only with largely personality-free characters.

At its worst -- and "Pokemon Detective Pikachu" is almost always at its worst -- it's a laborious slog through generic coming-of-age tropes, dressed up in a film noir motif with a bunch of incomprehensible kewpies floating around the screen.

Director Rob Letterman, who wrote the screenplay with Dan Hernandez, does no favors for anyone who isn't already hyper-obsessed with the cutesy video game and anime franchise.

This is a movie for superfans only, just like the animated Pokemon films of yore and the umpteen TV series.

The key to bridge the gap between the Pokemonites and the uninitiated was supposed to be Reynolds, whose delivery is so exquisite that he could make a reading of the tax code seem comical, subversive and subtly sexual.

Reynolds does what he can with a seaweed-limp script, but the funniest movies are in those trailers. Although his gritty sarcasm is an odd pairing for the adorable Pikachu, his voice is the only thing moderately interesting to parents and significant others who find themselves dragged to the theater.

Justice Smith is hapless and drab as Tim. a young professional and lapsed Pokemon trainer who ventures off to the big city to investigate the apparent death of his estranged, Pokemon-loving dad.

He gets an unwanted partner in Pikachu, who belonged to his father and has been stricken with amnesia. I would go on with the plot description, but I'm boring myself so badly that I need to stop before I pass out and faceplant into the keyboard.

What follows is a string of dopey contrivances that serves as an excuse to get Pokemon battling one another and Justice and Pikachu solving mysteries that are as complex and resonant as those of "Blue's Clues."

The movie feels as long as "Avengers Endgame" actually is. And to anyone who is thinking about seeing this solely on the assumption that any movie with Reynolds is by default worthwhile, just remember that "Green Lantern" and "The Amityville Horror" remake happened.

For everyone else, "Deadpool 3" can't come soon enough.