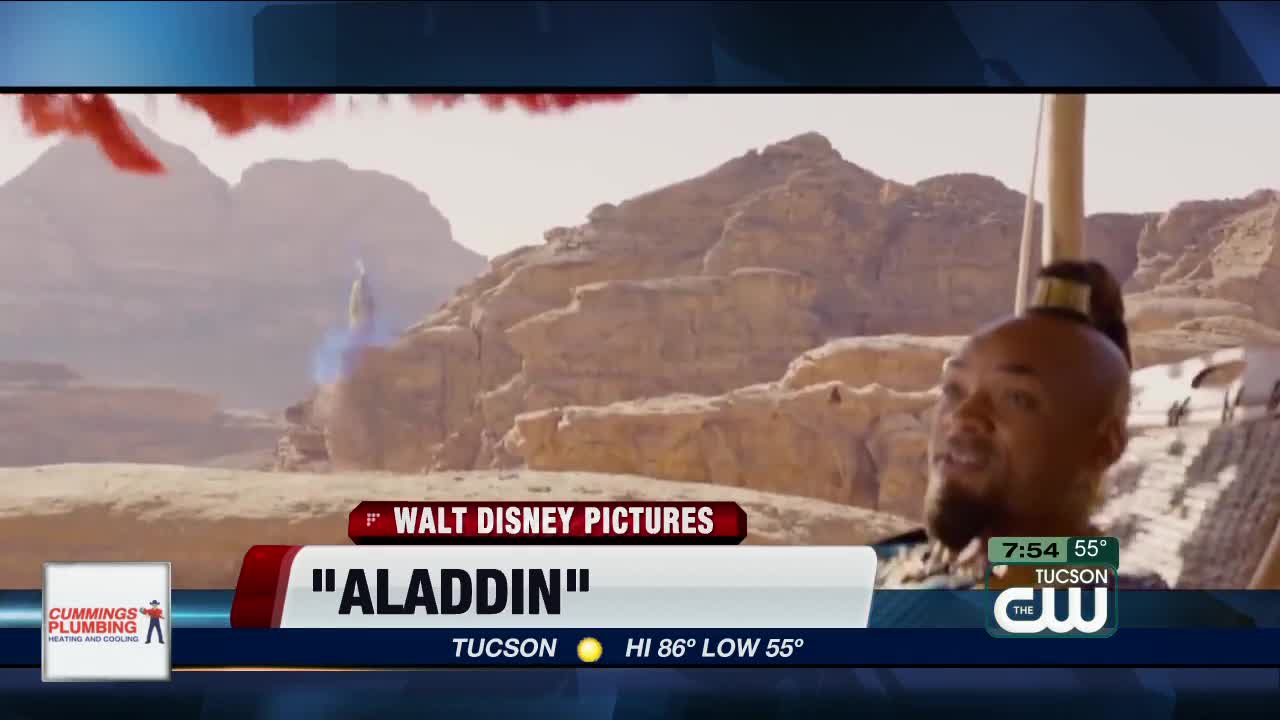 At least this "Aladdin" remake underlines the everlasting greatness of the 1992 animated classic it tries so hard and fails so miserably at copying. Instead of a whole new world, it's the same, stale realm of strained live-action Disney remakes. 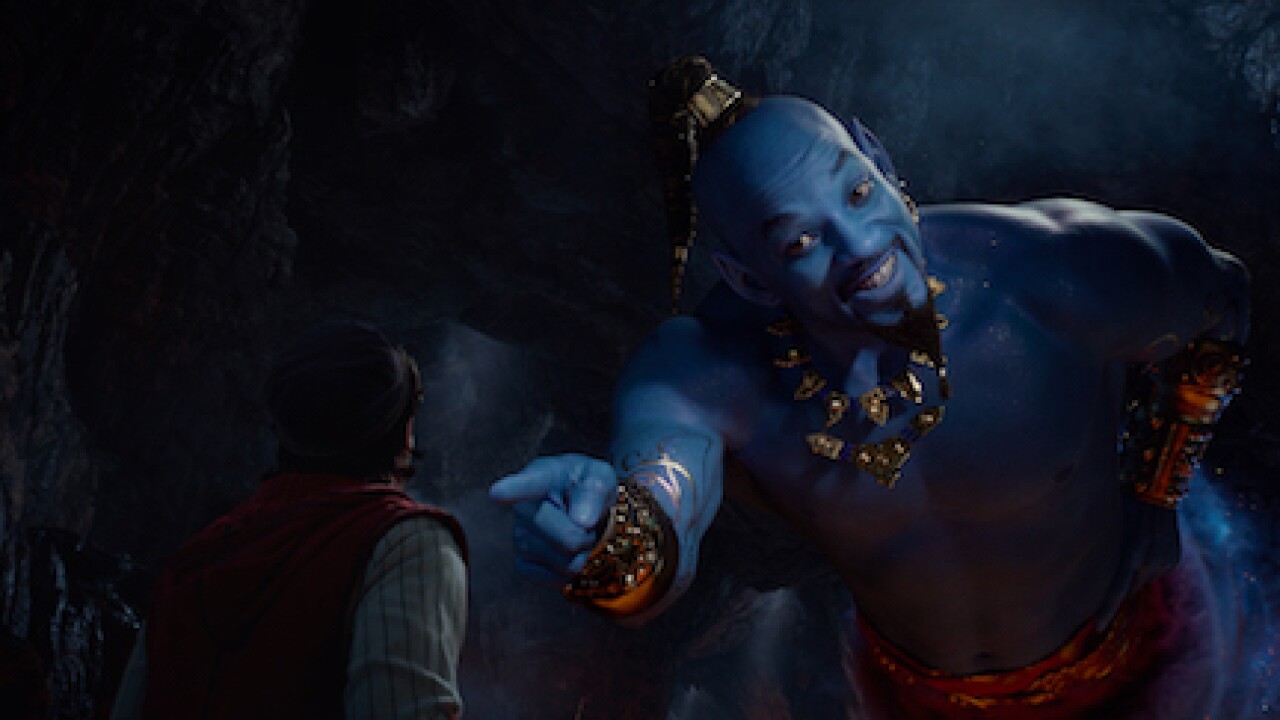 At least this "Aladdin" remake underlines the everlasting greatness of the 1992 animated classic it tries so hard and fails so miserably at copying. Instead of a whole new world, it's the same, stale realm of strained live-action Disney remakes.

No matter how much cutting-edge technology, money or big-name actors and filmmakers the House of Mouse throws at it, this genie just isn't coming out of the bottle again. The result is a funhouse mirror reflection of cinematic greatness that will make you cower in your seat at times, longing to rush home and watch the "real" "Aladdin." The one with the squawking Gilbert Gottfried.

This new "Aladdin" lacks a soul because it strives to be something it can't be.

Not that the effort is a total failure. There's a certain minimum amount of heart-warming whimsy the story and songs deliver no matter how poorly they're executed. You can't go wrong with Alan Menken's music, even in the dive bar karaoke treatment this film gives it.

Sloppily auto-tuned songs and rudimentary iMovie-style sped-up dance sequences knock the shimmer off the production, robbing it of the expected level of Disney polish.

The casting is just as much all over the place. While following the iconic Robin Williams in one of his most legendary performances as Genie is a thankless task, Will Smith acquits himself as well as anyone could have hoped for. He overcomes cringe-inducing prosthetics, blue makeup and poorly-aged dialogue to grant the energy and screen presence required for the critical part.

Naomi Scott is exquisite as Jasmine, showing off a remarkable voice while granting her character the ferocious intelligence she deserves.

Things fall apart after that, though, with egregious overacting that makes the cartoon counterparts seem more grounded and authentic. The problem starts in the title role and radiates from there, with Mena Massoud failing to capture the dashing vigor of the street rat turned fake prince.

Marwan Kenzari as Jafar is the film's villain in more ways than one, delivering his lines with a melodramatic thud that would make a high school drama teacher wince.

Overall, the diction and accents are mismatched and inconsistent, with characters rotating awkwardly between American, British and Arabian-tinged enunciation.

The artificiality extends to the production design, which copies and pastes from the animated effort, generating a style best described as 1,001 Arabian stereotypes.

Garish costumes, a sassy parrot and song-and-dance scenes that seem perfectly reasonable in animated form come off as fake and forced in live action.

A few new songs and scenes added in don't distinguish the remake from the original, and a creeping feeling washes over the film as it relates its moral -- that no matter how much time and effort you spend on superficial appearances, genuine heart and soul can't be masked forever.

While it's tempting to seek a different "Aladdin" metaphor here -- to overlook the failures and appreciate the rough -- this move fails to live up to that distinction. No diamonds here. This is just rough.