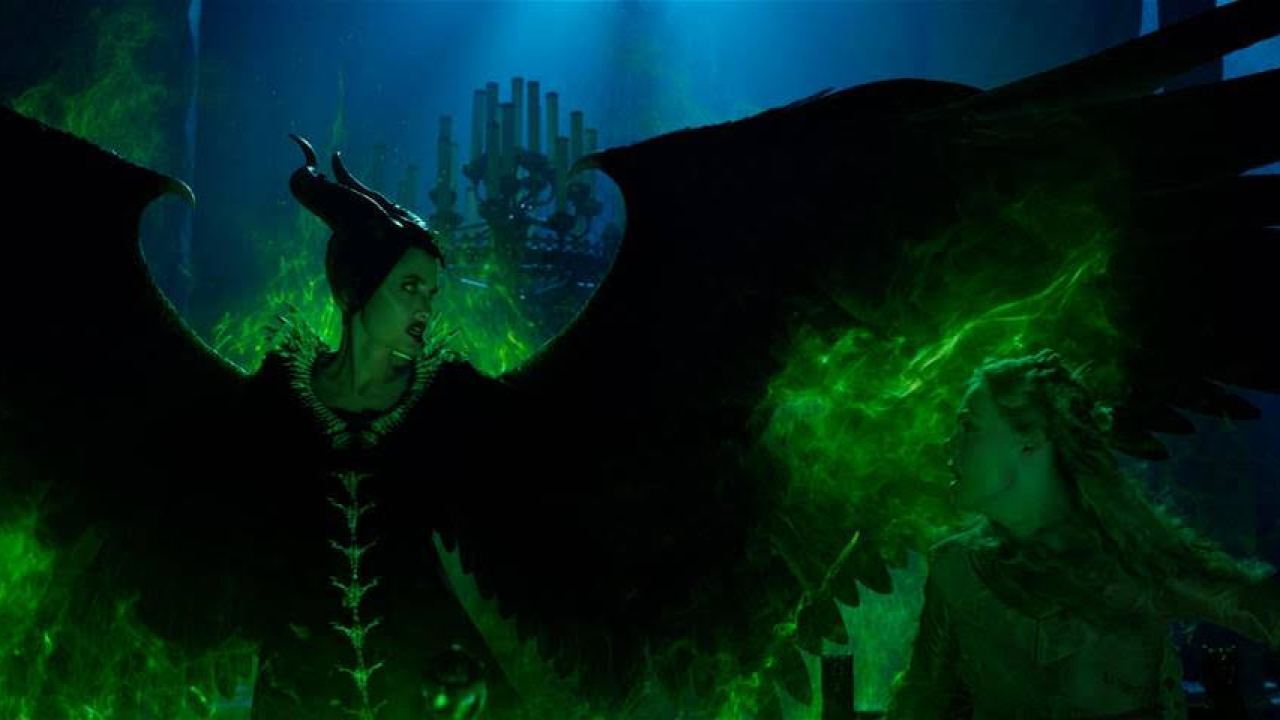 For a look at Eddie Murphy in peak form, you can't do much better than the "Beverly Hills Cop" trilogy. Released in 1984, 1987 and 1994, the riotous fish-out-of-water action comedies get fresh 4K transfers accompanied with previously-unreleased deleted scenes, new background featurettes and vintage commentary tracks and scene breakdowns. Murphy plays Axel Foley, a gritty Detroit cop who tracks down his friend's killer in upscale Beverly Hills in the first film. The sequels draw Axel back for more wild adventures.

Katharine Hepburn, Cary Grant and director George Cukor collaborate for a romantic comedy about a newly engaged couple from mismatched backgrounds. Grant plays an easygoing free spirit who clashes with his fiancee's clan's stuffy, aristocratic ways. Criterion gives the film a new 4K restoration, and includes an American Film Institute oral history about the making of the movie. The film comes with a tribute booklet including an essay by critic Dana Stevens.

A commanding Angelina Jolie resumes her force-of-nature performance as the powerful sorceress who uses her powers for both good and evil. Opposing forces unite when she emerges as a pivotal figure in a conflict between malovolent forces and the innocent. The film thrives on impressive visual effects, even if the story is a bit derivative and doesn't quite match the emotional pull of the first film. Extras include extended scenes, background featurettes and a look at Warwick Davis's Lickspittle character.