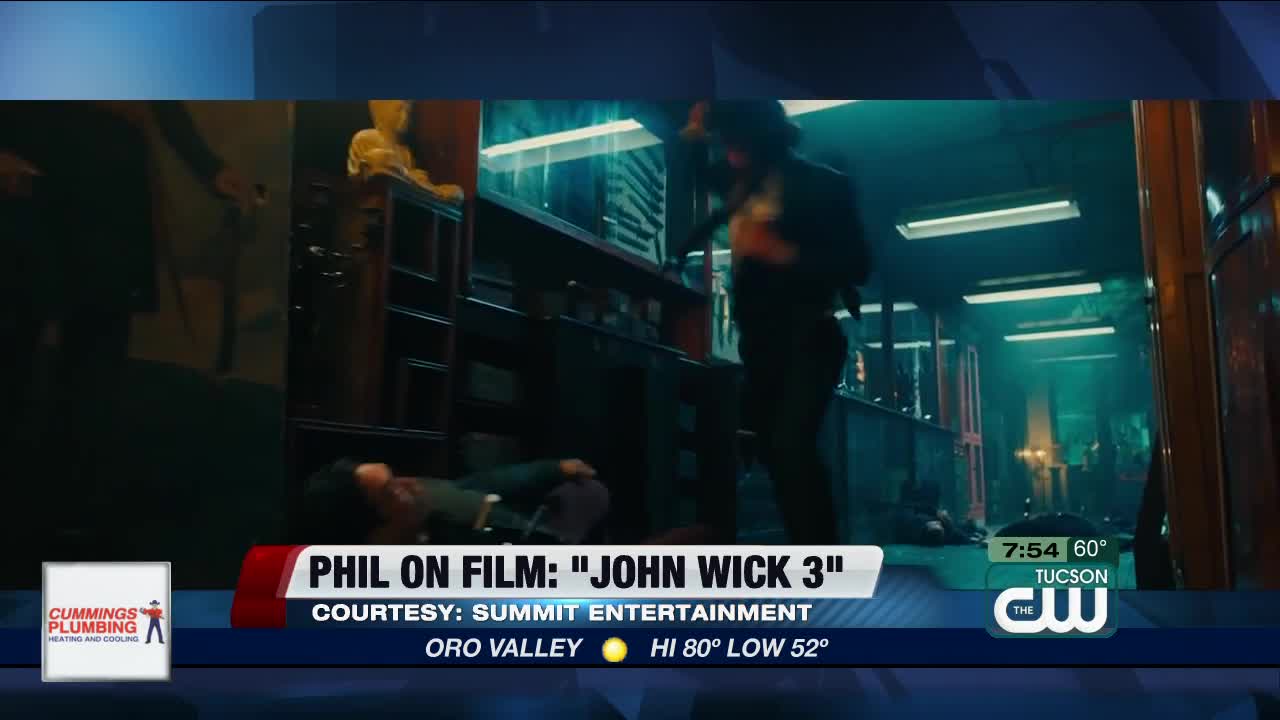 When your movie is called "John Wick: Chapter 3 - Parabellum," you're daring your audience to google the word "parabellum" just so they can get a handle of what to expect. My advice: Don't look it up. Just look for context clues to satisfy whatever definition suits any particular scene. 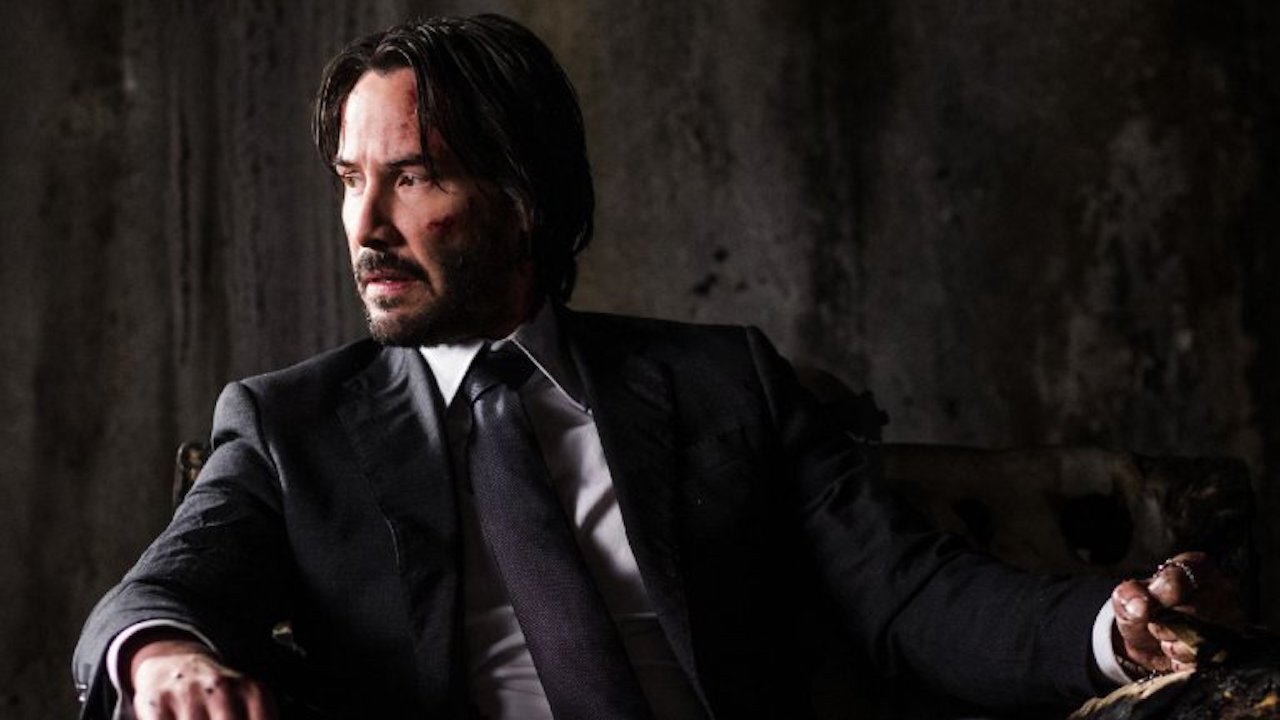 When your movie is called "John Wick: Chapter 3 - Parabellum," you're daring your audience to Google the word "parabellum" just so they can get a read on what to expect. My advice: Don't look it up. Just look for context clues to satisfy whatever definition suits any particular scene.

For instance, when Wick (Keanu Reeves) finds himself in a library, locked in combat with a gangly giant amid dusty shelves, just assume that when Wick grits his teeth and locks in, he's about to hit his enemy in the parabellum.

When Wick is riding a motorcycle alongside a gang of biker thugs, presume that the arc in which they go satisfyingly bouncing among car tops when he smacks them off could be graphed in the shape of a parabellum.

And when Wick whips out the most devastating of his weapons -- that icy, I-survived-two-"Matrix"-sequels-and-not-only-survived-but-have-managed-to-age-backward-since-then stare -- figure that the vortex in which he hypnotizes his stunned enemies is known as the parabellum.

The parabellum about the "John Wick" movies is that they somehow keep getting better as they go, shattering the law of diminishing returns to which sequels are supposed to abide.

The third entry is the slickest, most devastating entry yet, and even if its story makes little sense, that's OK. This is a movie that just asks you to sit back and enjoy the fireworks rather than crinkle your forehead and use your parabellum.

In case you don't know what's going on, let me give catch you up with a quick parabellum of the first two movies: Everyone in a secret society of assassins is trying to kill John Wick, and he's trying harder to kill them, because they made the foolish mistake of offing his dog.

At a certain point, you've got to admire the parabellum of the assassins. No matter how many of their buddies they see Wick easily kill, they're as eager as ever to jump right in and take Wick on, usually one-on-one. Maybe the strategy isn't as dumb as it seems, because whenever they try to double-team Wick, one of them simply ends up becoming used as a human bludgeon against his teammate.

At this point in the review you might get the impression that the movie is dumb and nonsensical, and you'd be right. But the parabellum of it all is that despite its dumb nonsensicality, it's freaking awesome. They just don't make 'em like this anymore, unless they make "John Wick" movies, which they do pretty often in the past few years.

The overall parabellum I'm trying to make, though, is that this threequel nails exactly what it sets out to accomplish. This is a movie comfortable in its own goofy skin, and it's an unadulterated thrill to experience from beginning to end.

The tone goes big and loud at every opportunity. When a plot beat could be satisfied with one fight, the movie throws in three.

When the moment calls for one mic-dropping catch phrase, the movie delivers a flurry of them. And most importantly, when just one single bellum would suffice, the movie goes and delivers a pair of them.