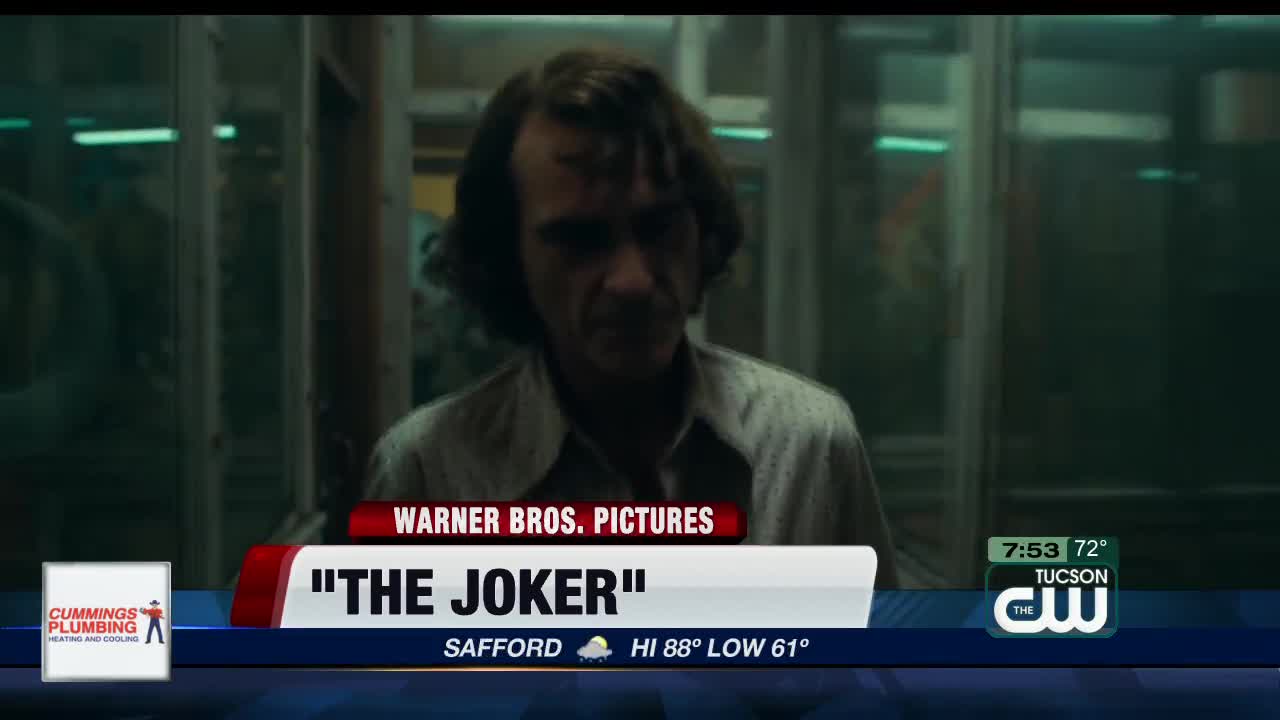 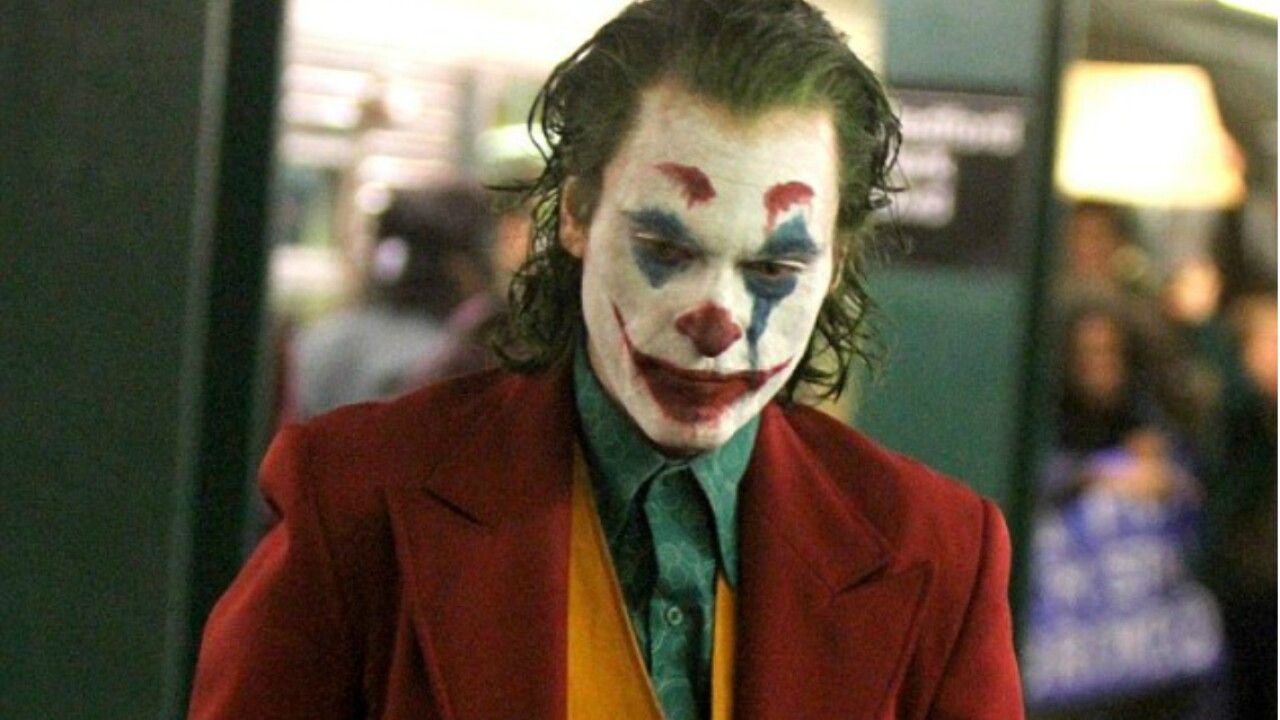 The 44-year-old actor delivers a powerhouse performance, plumbing depths of the character not seen since Heath Ledger's posthumous Oscar-winning turn. Phoenix's overwhelmingly intense acting exceeds his Oscar-nominated turns in "Gladiator," "Walk the Line" and "The Master."

In the answer to 2005's "Batman Begins," which explored the background, drive and psychological development of the superhero, "Joker" looks at the long spiral into vengeful madness of the iconic arch villain. Unlike any comic book movie to have come before, the film is a punishing analysis of the frustrations, failure and bitterness that could drive a decent man into evil.

Director Todd Phillips breaks away from his usual comedic fare, such as "Old School," "Road Trip" and "Starsky & Hutch" to take on what could be considered the reverse negative of a comedy.

Inspired by the seminal 1988 graphic novel "The Killing Joke," as well as Martin Scorsese's "The King of Comedy," the 1980s-set "Joker" looks in on Arthur Fleck, who is living with his mother, abused by thugs while twirling a business sign as a street performer and toying with standup comedy.

With a more traditional, less edgy performance, the film might have seemed mawkish or melodramatic. The film lives and dies through the multitude of close-ups and mannerisms infused upon the blank canvas by Phoenix. Because his acting is so powerful and compelling, "Joker" is an artful triumph.

Also impressive are Robert De Niro as a comedy talk show that Arthur obsesses over, Frances Conroy as his subtly manipulative, occasionally delusional mother, and Zazie Beetz as a single mother who draws his romantic fixation. The supporting cast's subtle, less-is-more approach is an appropriate complement to Phoenix's overwhelming expressiveness.

While some may dismiss "Joker" as too dark and despair-ridden to embrace -- and others may gripe about its reductive portrayal of mental illness -- there is plenty to savor here for those willing to follow headlong through Phillips' and Phoenix's shared, twisted nightmare. My lone complaint is that the film doesn't adequately explain Joker's physical resilience or the origins of his gadgetary genius that comes to rival Batman.

An often excruciating but immensely rewarding journey through a shattered heart of darkness, "Joker" succeeds on just about every level it chooses. Phoenix's performance of a lifetime yields a comic book film for the ages.