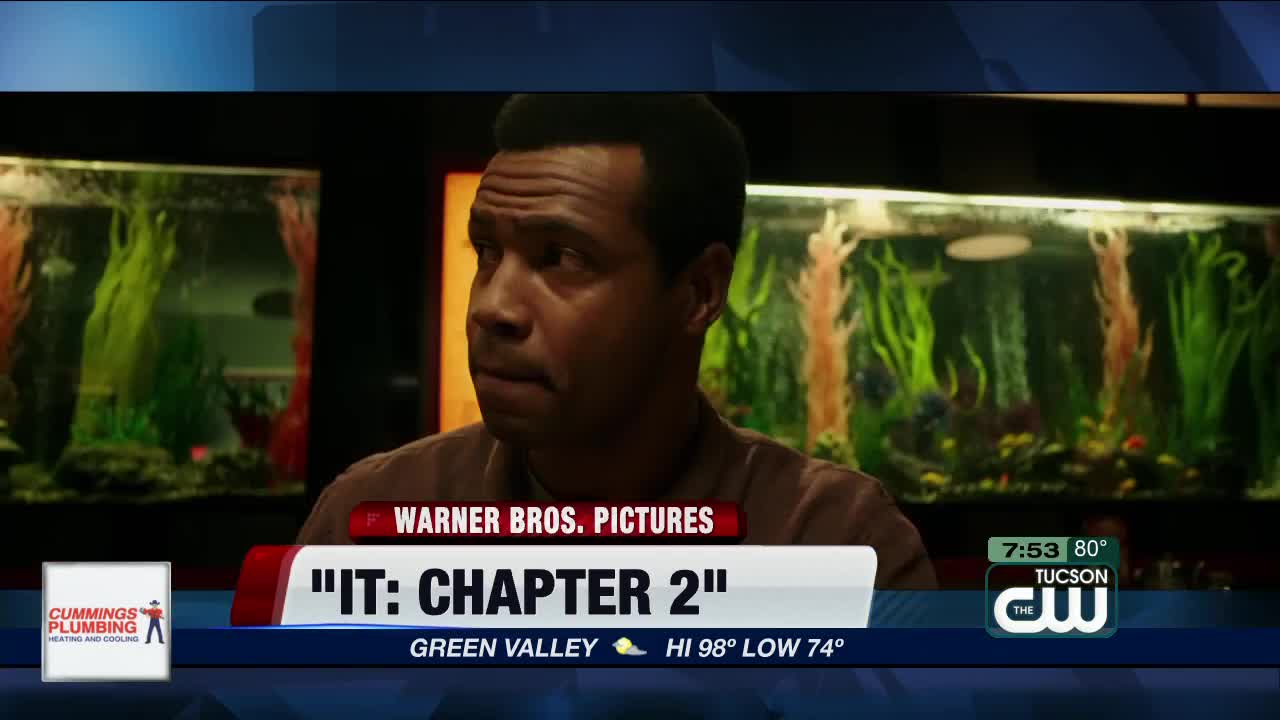 "It Chapter Two" may be a nonsensical mess that runs twice as long as it could be, but it milks its nostalgic, emotional core to smooth over its rough edges enough to be presentable. 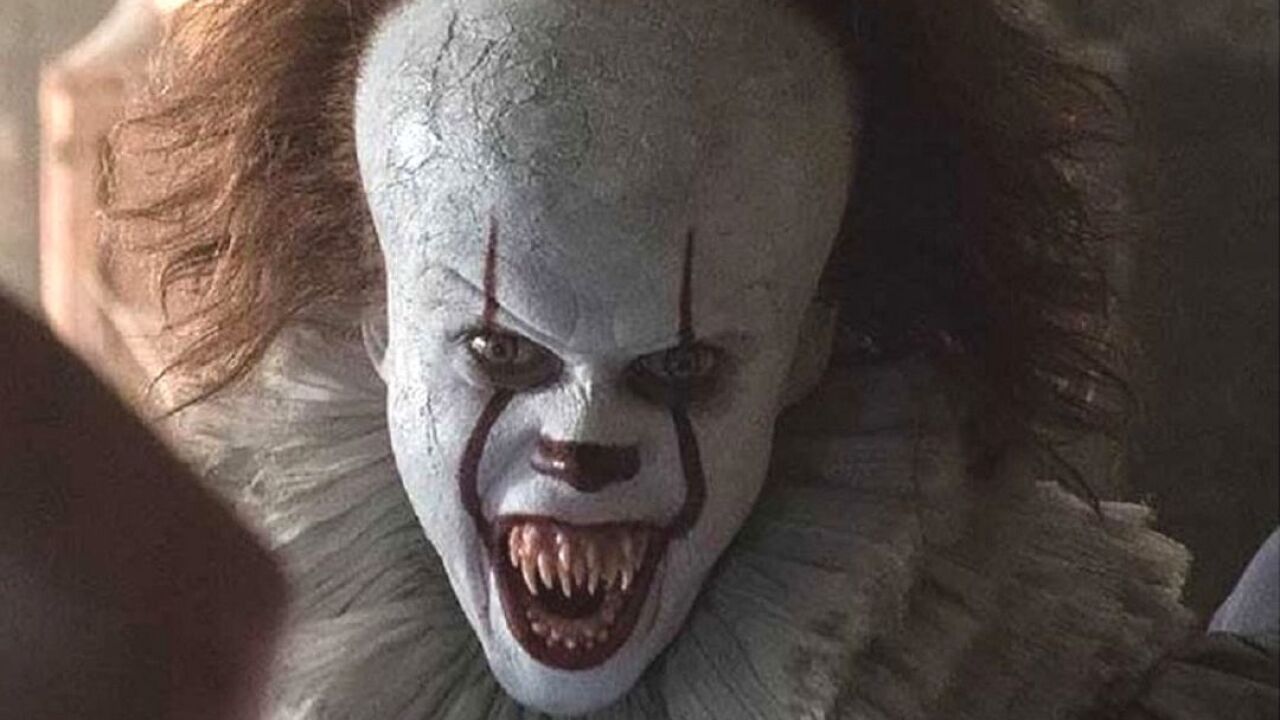 "It Chapter Two" may be a nonsensical mess that runs twice as long as it could be, but it milks its nostalgic, emotional core to smooth over its rough edges enough to be presentable.

The nearly three-hour Stephen King adaptation catches up with the Losers Club 27 years after they fended off the murderous, sewer-spelunking, hallucination-inducing entity, which often shifts into the shape of Pennywise the Dancing Clown. Now spread out across the country and mired in the personal drama of middle age, they reunite in Derry, Maine to take on It in a UFC-worthy rematch.

The theme is very much a retread, but that's exactly what lends the movie its charm. Every inside joke, sideways glance and resurfacing fear stirs up youthful memories, lending a special weight and resonance to their current plights.

Director Andy Muschietti follows up his flashy but lackluster 2017 original with a far more heartfelt effort. The filmmaker leans hard on the built-in nostalgia trip, with adult versions of his characters going through parallel experiences and flashbacks of their kid versions. Excellent casting matches up the grown-ups with their child counterparts, helping to drive home the illusion that the two sets of actors are the same people.

The Losers Club certainly hasn't gotten better at fighting It since childhood. They fall for all the same tricks and lapse into counterproductive fits of bickering. All of that serves to unnecessarily lengthen the already too-long film.

Even though the script is a mess -- a mishmash of rarely-scary horror tropes that are often more confusing than they are frightening -- the performances help carry the day. Jessica Chastain, James McAvoy, Bill Hader, James Ransone and Isaiah Mustafa lead a stunning ensemble.

Their camaraderie and effortless chemistry sells the notion of lifelong friendship. The film thrives when it does away with the perfunctory good-versus-evil nonsense and explores the interpersonal relationships among the friends -- especially how they have evolved over the decades.

Less entrancing is Bill Skarsgard as Pennywise. Subtlety is not in the playbook for Skarsgard, who ratchets up his Vaudevillian antics to such a cartoonish level that you half expect Bugs and Daffy to pop out behind the Warner Bros. logo. It seems Skarsgard is so intent at maximizing his reduced screentime that he strangles the subtletly out of every spare moment.

"It Chapter Two" lumbers along in an oft-sluggish redemption tour. The movie does just enough to make it worth the time of not only fans of the first movie, but those who didn't like the first movie but are interested enough to return. Still, there's a nagging sense that it could have been so much more.

Had screenwriter Gary Dauberman managed to distill King's writing to its chilling essence -- slashing and burning when necessary to establish cogent rules of engagement between the heroes and villain -- the movie might have managed to work just as well as a horror experience as it does a nostalgic reunion for these winning Losers to spend three hours clowning around.