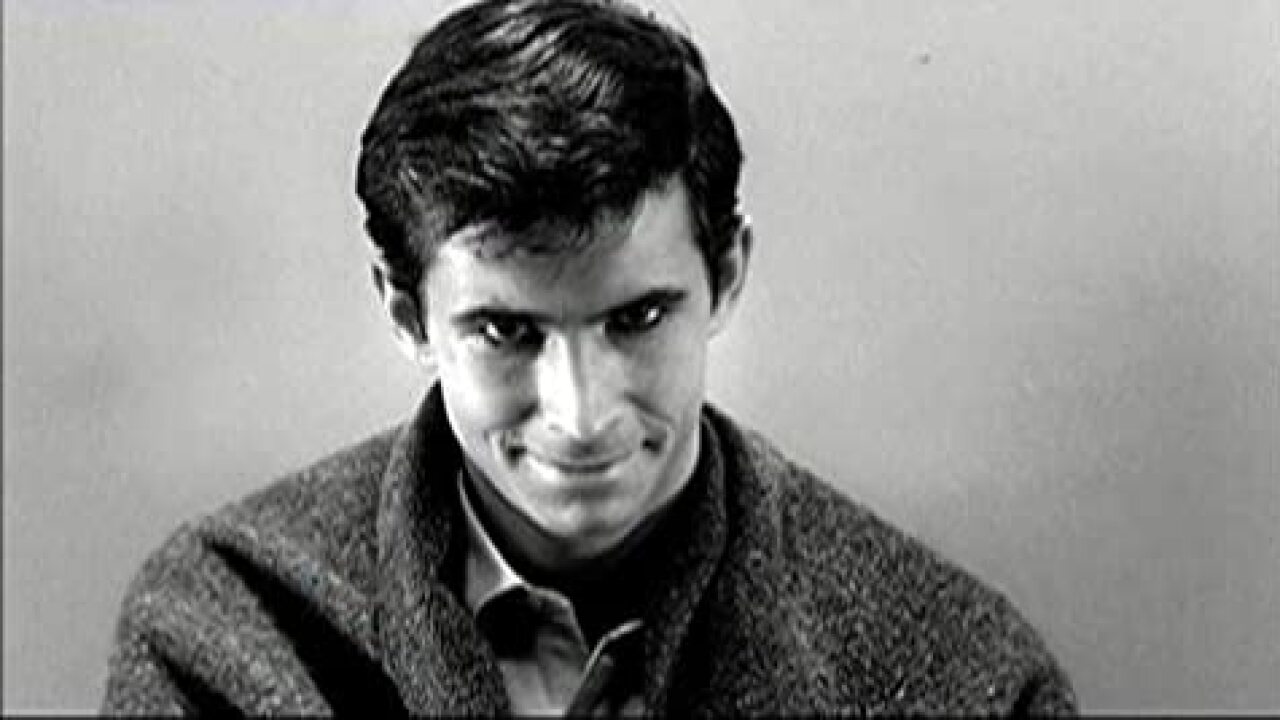 Here are this week's hottest home video releases. Find them on disc, or streaming services such as iTunes, Vudu, Amazon and Google Play.
THE ALFRED HITCHCOCK CLASSICS COLLECTION

Before the mediocre live-action 2017 remake came along, the landmark 1995 cyberpunk anime inspired a generation of filmmakers, writers and artists. Set in 2029, when human intelligence has melded with the world of robotics, a computer virus that threatens everyone. The film makes its 4K debut and delivers extras including feature commentary and a making-of featurette.
ROMAN HOLIDAY (1953)