Five shows to binge in November 2019 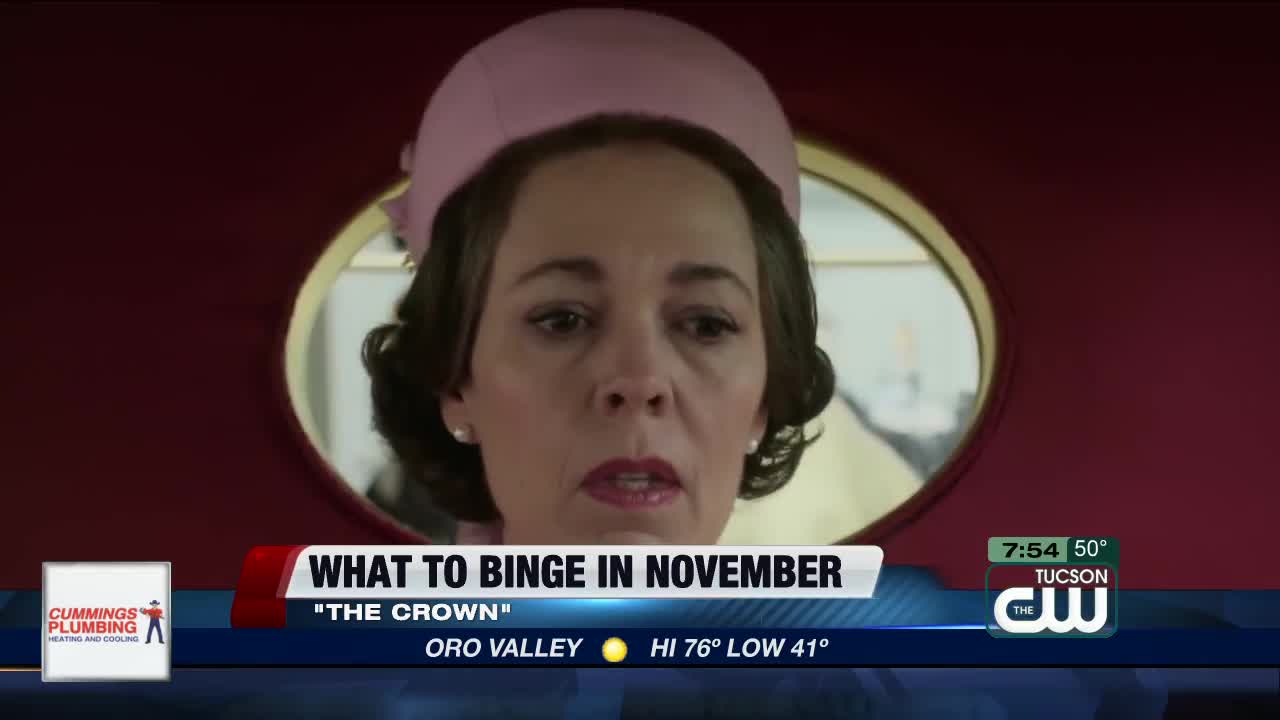 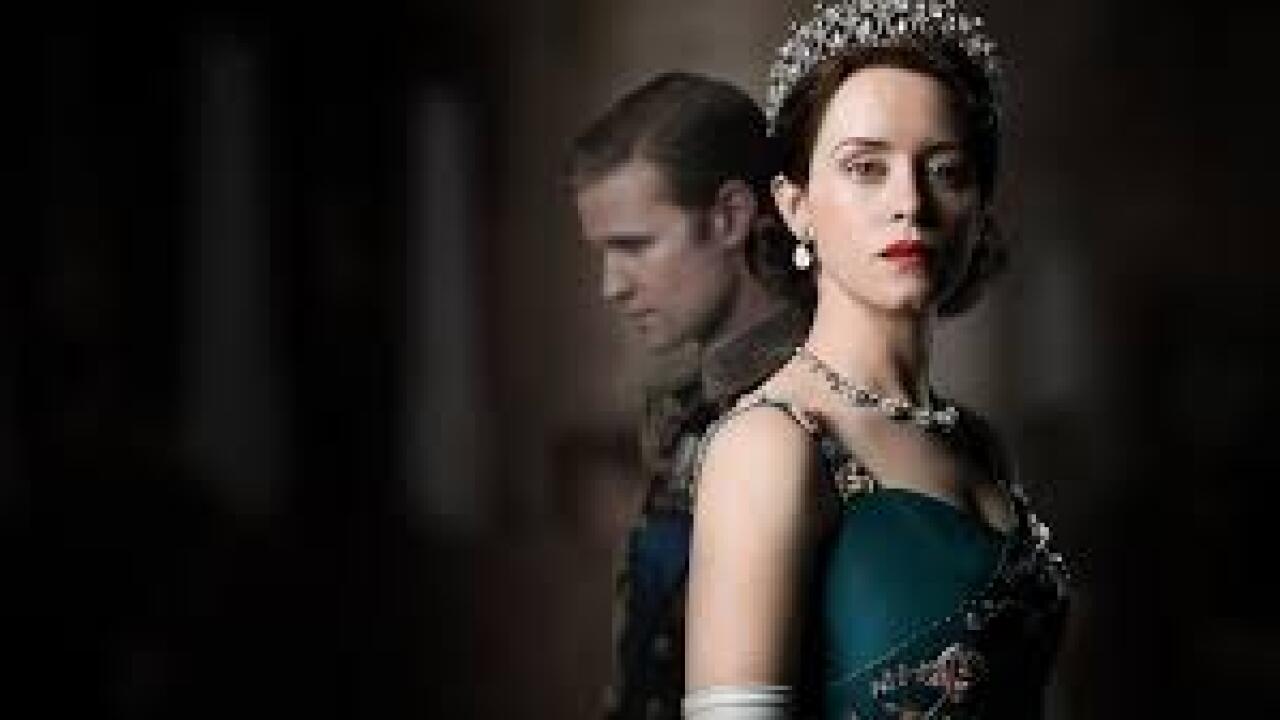 Premise: An inside look at Queen Elizabeth II during the early years of her reign, including political infighting and romantic intrigue inside the royal family.

Why it's impossible to stop watching: Claire Foy's Emmy-winning performance anchors the fascinating drama, which exposes all sorts of tawdry details that make you look at the Queen and Prince Phillip in a completely different way. Exquisitely written and bursting with period detail, this is one of the better shows on the streaming service. Season 3 debuts Nov. 17 and features Gillian Anderson as Margaret Thatcher.

Premise: A reboot of the beloved TV classic, featuring frightening and odd stories with stunning twists.

Why it's impossible to stop watching: The shift from the short-form format of the old series to hourlong storylines is a little awkward, but most of the stories in the first season manage to carry the added weight of the running time. Peele, in particular, is an excellent replacement for Rod Serling, taking on a mysterious, authoritative tone that gives the anthology series fresh energy in its new form.

Premise: A clever, sassy London woman navigates her way through setbacks and successes in her career and romance, keeping a cheerfully sarcastic attitude all the while.

Why it's impossible to stop watching: It's easy to see why Walter-Bridge won the best comedy series actress, as well as why the show brought home best comedy honors. This is one of the smartest, well-written comedies in TV. With two seasons in the bag already and a third on the way, the show is a rewatchable addiction that's better with friends you can share its one-liners with afterward.

Premise: Based on the book by John E. Douglas and Mark Olshaker, the show explores FBI agents' efforts to learn about the inner workings of serial killers via prison interviews.

Why it's impossible to stop watching: The performances -- particularly by the excellent actors chosen to play killers such as Edmund Kemper, Charles Manson, David Berkowitz and Dennis Rader, nail their subjects to a terrifying degree. The series, which sheds light on some of the most notorious crimes in American history, is a must-see for true crime fans.

Premise: On Chicago's south side, a low-income extended family struggles to get by via street hustling, scams and part-time jobs. Despite incessant bickering, there's an unbreakable bond that withstands all the trials life throws at it.

Why it's impossible to stop watching: With loads of off-color humor, surprising sentiment and a blue-collar tone reminiscent of "Roseanne," "Shameless" juggles a superb ensemble cast to deliver laughs and tears alike. Now that Rossum has departed the series, it looks to turn the page when season 10 debuts Nov. 10.