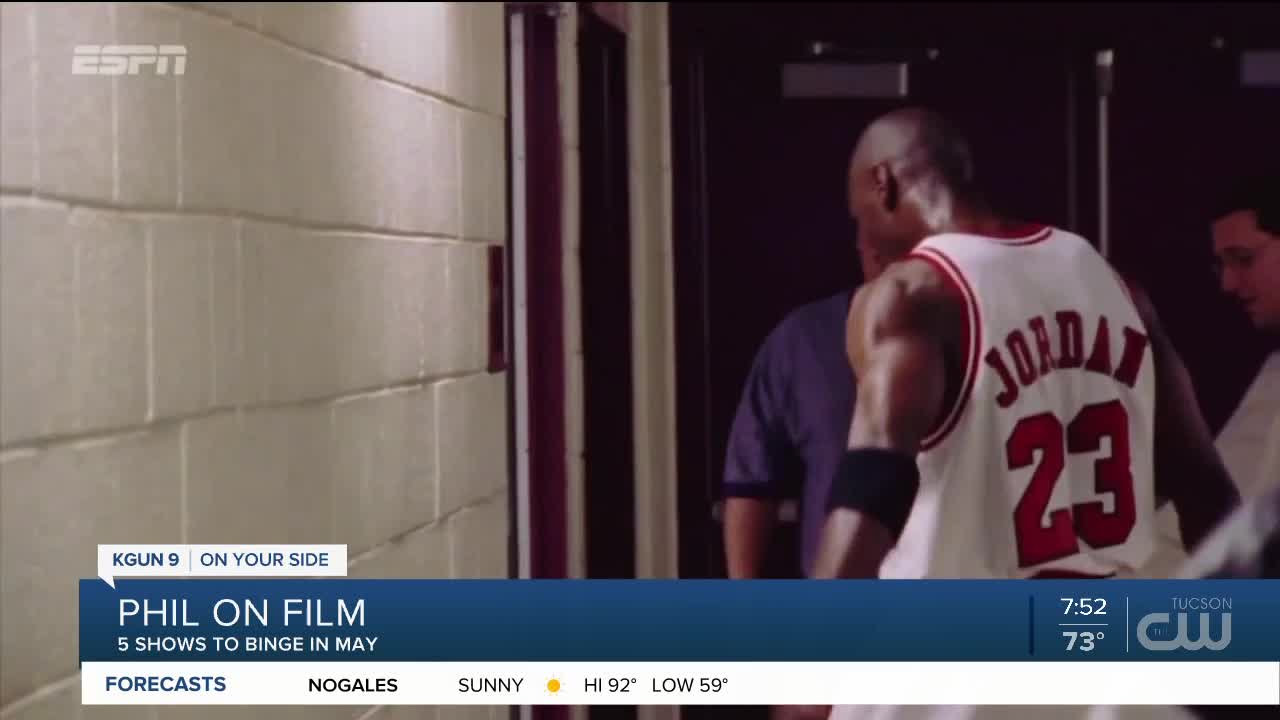 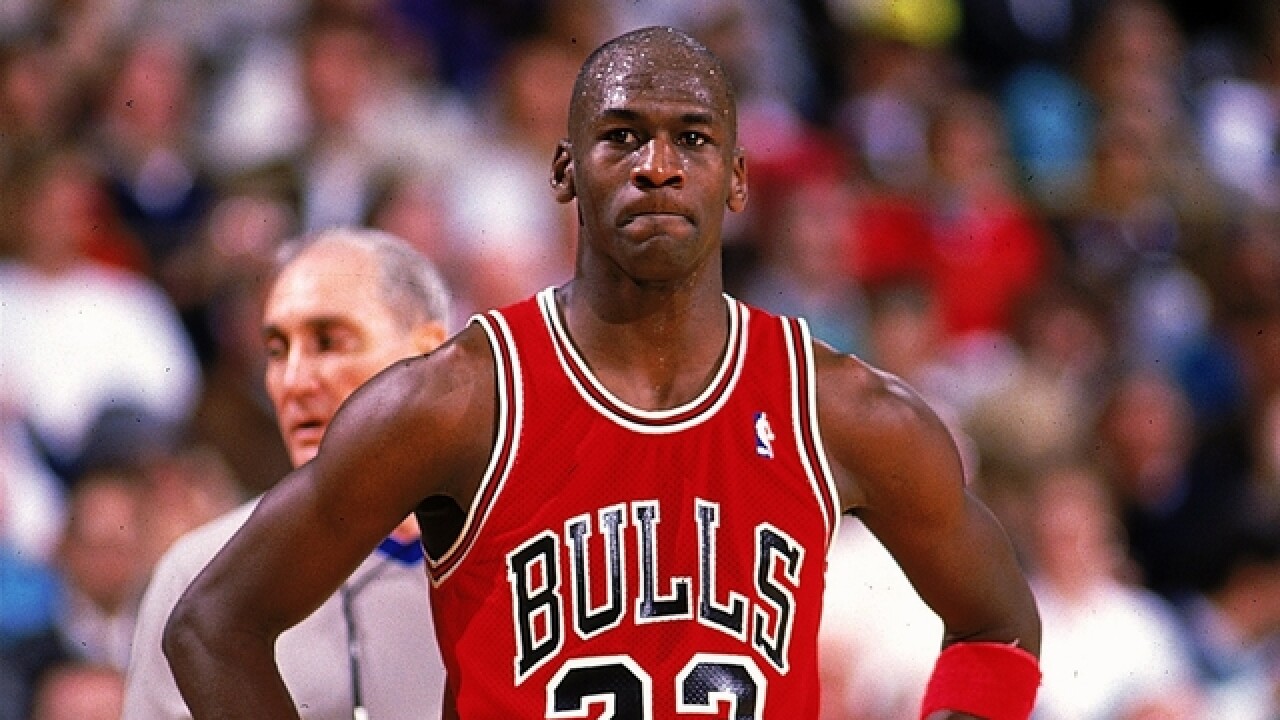 Premise: Twenty-two years in the making, this docuseries spills the inside drama of Michael Jordan's final championship run with the Chicago Bulls in 1998.

Why it's impossible to stop watching: With unprecedented access to the inner machinations of the team, "The Last Dance" delivers blistering emotion and intense drama. The series is just what sports fans need to get them through these sports-less times. Even those who don't care much for basketball will no doubt be entranced by the skilful storytelling. ESPN is dropping two new episodes in the 10-park documentary per week. The full series will be available to binge May 17.

Premise: A British agent tangles with a mysterious assassin in a game of cat-and-mouse that grows increasingly intense and personal.

Why it's impossible to stop watching: Comer's simmering performance is captivating, and Oh's grounded intensity is its perfect complement. The twist-filled, occasionally darkly humorous writing has a way of sucker-punching you whenever you've got things figured out. The first two seasons are available on Hulu, with season three episodes dropping each Sunday on AMC. The finale is slated for May 31.

Premise: An American businessman has a fling with a British teacher that results in an unplanned pregnancy, leading to a comically rushed marriage and awkward family life.

Why it's impossible to stop watching: The chemistry between the brashly blunt Horgan and the meek yet combustible Delaney lifts the delightful writing to a new level. The show pulls no punches in striving for off-color laughs, making the series feel like a guilty pleasure with intellectual merit. The complete 2015-2019 series is available on Amazon Prime Video.

Premise: A woman who was kidnapped and sheltered from society by a cult leader tries to make her way in society.

Why it's impossible to stop watching: Much of the creative team behind "30 Rock" is behind the wacky premise and dynamic writing. The impossibly sunny Kemper shines in the lead role, with Burgess, Krakowski and Hamm hovering in the periphery to steal their share of laughs. The 2015-2019 series may have wrapped up its run, but Netflix is releasing an interactive special May 12.

Premise: A former couple decides to reunite for an impromptu cross-country train trip that proves to be far more than either bargained for.

Why it's impossible to stop watching: Part ironic romantic comedy, part psychological thriller, the experimental nature of the series keeps you on edge, never sure where things will head next. The isolated nature of the setting -- it all takes place aboard a train -- gives the dynamic a play-style feel. The series started April 12, with new episodes debuting weekly on Sundays.