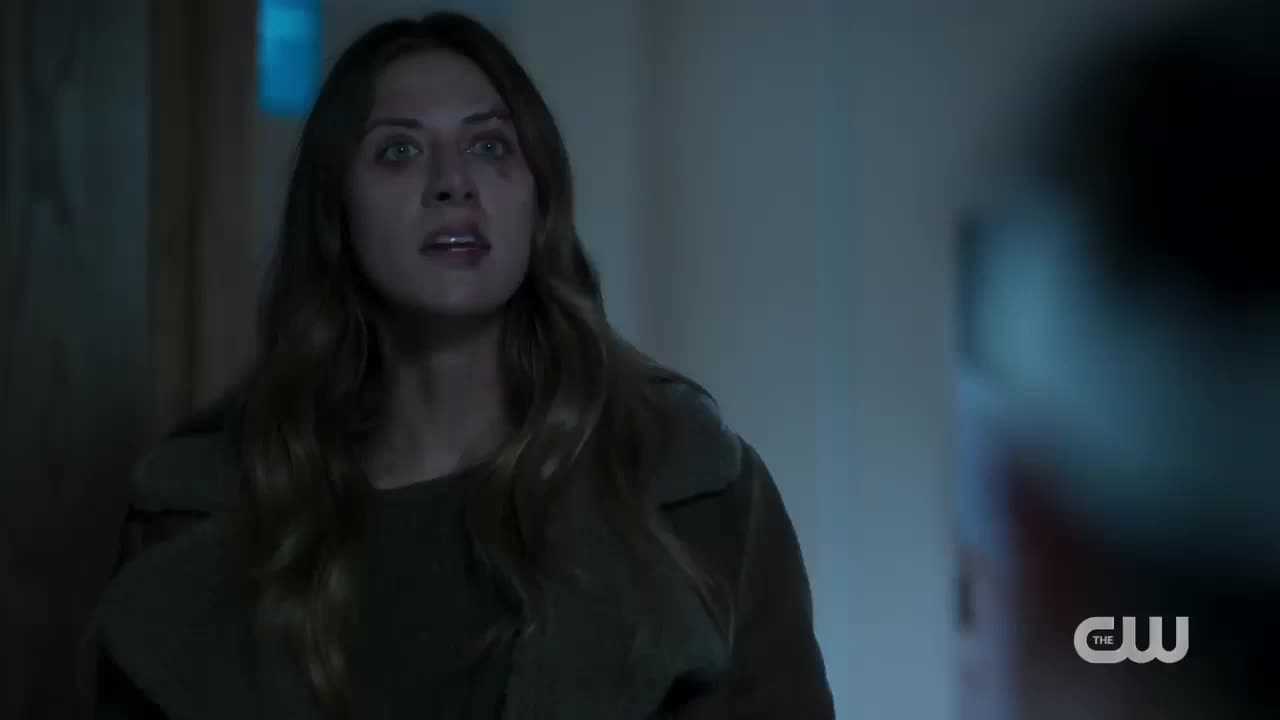 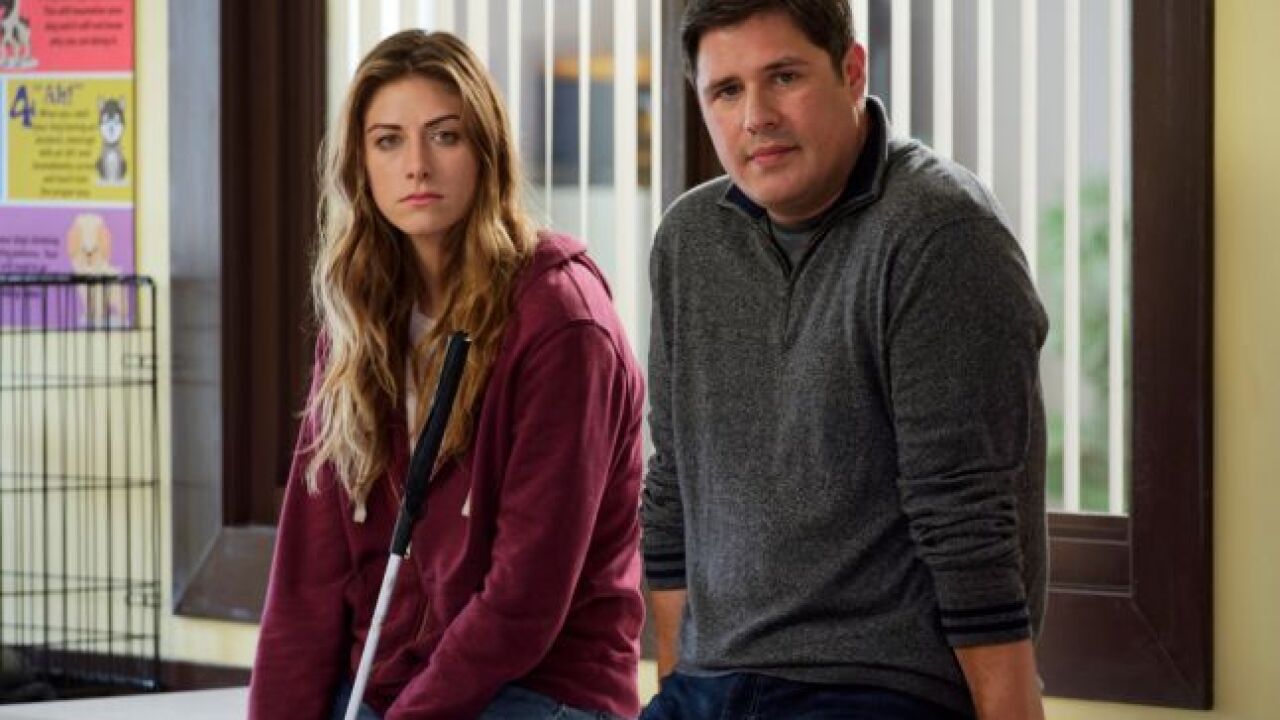 Premise: A blind woman juggles her complicated friendships and romantic interests as she investigates the murder of her best friend.

Why it's impossible to stop watching: Mattfeld's powerhouse performance in the lead role drive the show. Sassy, stubborn and willing to use her sexuality as a tool to get what she's after, Murphy Mason is a femme fatale to be reckoned with. Slick storytelling and a nuanced circle of characters makes it feel as though you're hanging out with friends while you're watching. The first season is available on Netflix, and new episodes are coming out Thursdays on the CW.

Premise: A pair of aliens escape their doomed home planet to set up shop on Earth. They mock our customs and get into mischief in this very adult animated comedy.

Why it's impossible to stop watching: Roiland, the genius behind "Rick and Morty," delivers the same absurd combination of metaphysics, time travel and raunchy humor to craft yet another surefire cult hit. Eminently quotable, the series is one of the boldest Hulu originals to date.

I KNOW THIS MUCH IS TRUE

Premise: Adapted from the Wally Lamb novel, the miniseries tells the story of parallel struggles of twin brothers as they struggle with failed relationships, job prospects and mental illness.

Why it's impossible to stop watching: Writer/director Derek Cianfrance ("Blue Valentine," "The Place Beyond the Pines") is a master of somber tone and subtly dark humor, and he is at the top of his game here. Rufffalo's dual performance as both twins stands out as a study in understated range. Each episode packs some devastating emotional impact. The series wrapped up June 14.

Premise: The psychological thriller centers around a rehabilitation facility that's meant to help veterans adapt to civilian life. As the layers peel back, there turns out to be a heck of a lot more going on behind the facade.

Why it's impossible to stop watching: Roberts recaptures the form that landed her the best actress Oscar for Erin Brockovich. Showing considerably emotional depth, she is the engine that powers the drama. The writing is also excellent, with believable dialogue and multifaceted character development. Season two was set to launch May 22.

Premise: An outsider infiltrates a secretive tech company, unraveling mind-bending surprises that have startling implications on the plight of consumer culture and the human condition.

Why it's impossible to stop watching: Offerman steps out of his comfort zone as the show's most compelling character, an Elon Musk-like entrepreneur who drives the company. The rest of the cast is full of bit players who step up to deliver memorable performances. The story is filled with jolting twists that knock you out of your comfort zone.