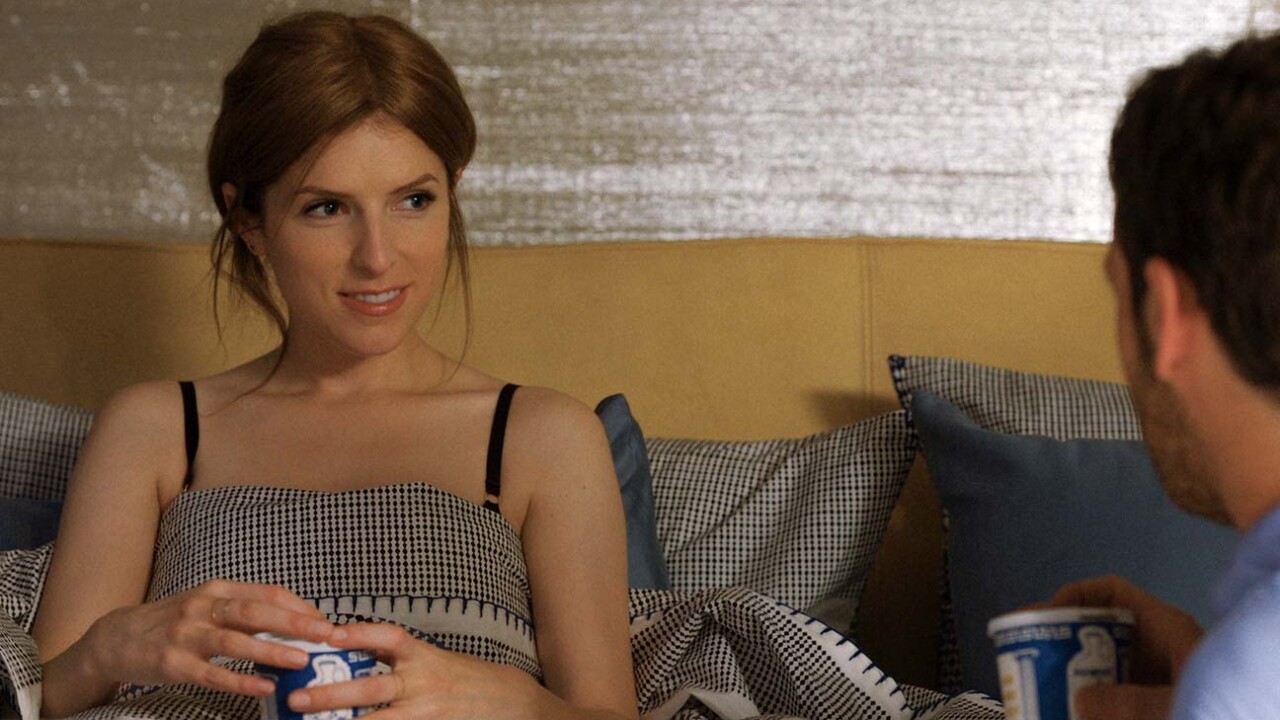 Premise: In this romantic comedy, a woman strives for success in career and romance, but often fails miserably at both.
Stars: Anna Kendrick, Zoe Chao, Peter Vack, Hope Davis.
Service: HBO Max.
Why it's impossible to stop watching: The lead role, which has touches of semi-autobiography, is understandably perfect for Kendrick, playing to her comedic and emotional strengths. All 10 episodes of the season are available on the app.

WHAT WE DO IN THE SHADOWS

Premise: The mockumentary series, based on the 2014 movie of the same name, a group of vampires awkwardly cope with the trappings of modern life, as well as the troubles of indulging their bloodthirsty needs in secret.
Stars: Natasia Demetriou, Kayvan Novak, Matt Berry, Mark Porksch, Harvey Guillen.
Service: Hulu/FX.
Why it's impossible to stop watching: It's one of the funniest shows I've ever seen. Exquisitely written and acted with excellent timing and nuance, this is a gem of a comedy loaded with memorable scenes catch phrases.

I'LL BE GONE IN THE DARK

Premise: A look at the decades-long hunt for the Golden State Killer, through the lens of late author Michelle McNamara, who helped police examine facts that had gone overlooked.
Stars: Patton Oswalt, Michelle McNamara.
Service: HBO Max.
Why it's impossible to stop watching: Told with a breathtaking urgency, the story unfolds in the page-turning manner of a true crime novel. The emotional dimension of McNamara's death and her friends remembering her passion for the investigation adds an extra dimension. The six-episode miniseries started June 28 and concludes Aug. 2.

Premise: A burnout Ivy League professor loses his job due to an academic scandal and starts teaching a high school class with minimal effort, instead recruiting his students to carry out various revenge plots against those who wronged him.
Stars: Glenn Howerton, Aparna Brielle, Allisyn Ashley Arm, Patton Oswalt.
Service: Peacock, NBC.
Why it's impossible to stop watching: Howerton's determined, delusional cockiness drives the show, echoing the antics his character gets into in "It's Always Sunny in Philadelphia." Oswalt's goofy, eager-to-please character is an excellent complement. The show is filled with off-color humor and guilty pleasure laughs. The first two seasons are available on the NBC app, and season three is expected to debut on the new Peacock app sometime this year.

Premise: In a reimagined franchise prequel to the famed 1957-1966 legal drama, an upstart Perry Mason works his way through a seedy underworld as a private investigator.
Stars: Matthew Rhys, Tatiana Maslany, John Lithgow, Juliet Rylance.
Service: HBO Max.
Why it's impossible to stop watching: The level of grit and scandal that pulses throughout the plotlines is a refreshing departure from the clean-cut original "Perry Mason." With top-notch acting, writing and visuals, the story captivates and never wears out its welcome. The series debuted June 21 and concludes it eight-episode run Aug. 9.