Five shows to binge in January 2020 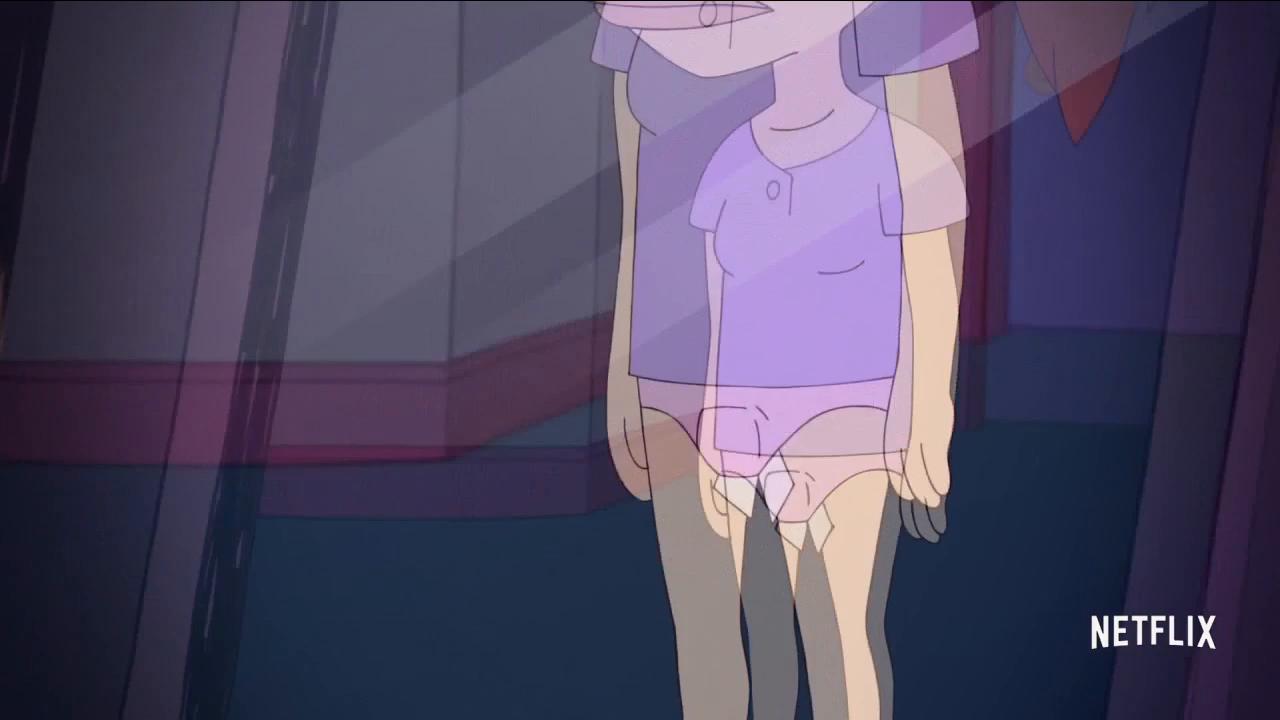 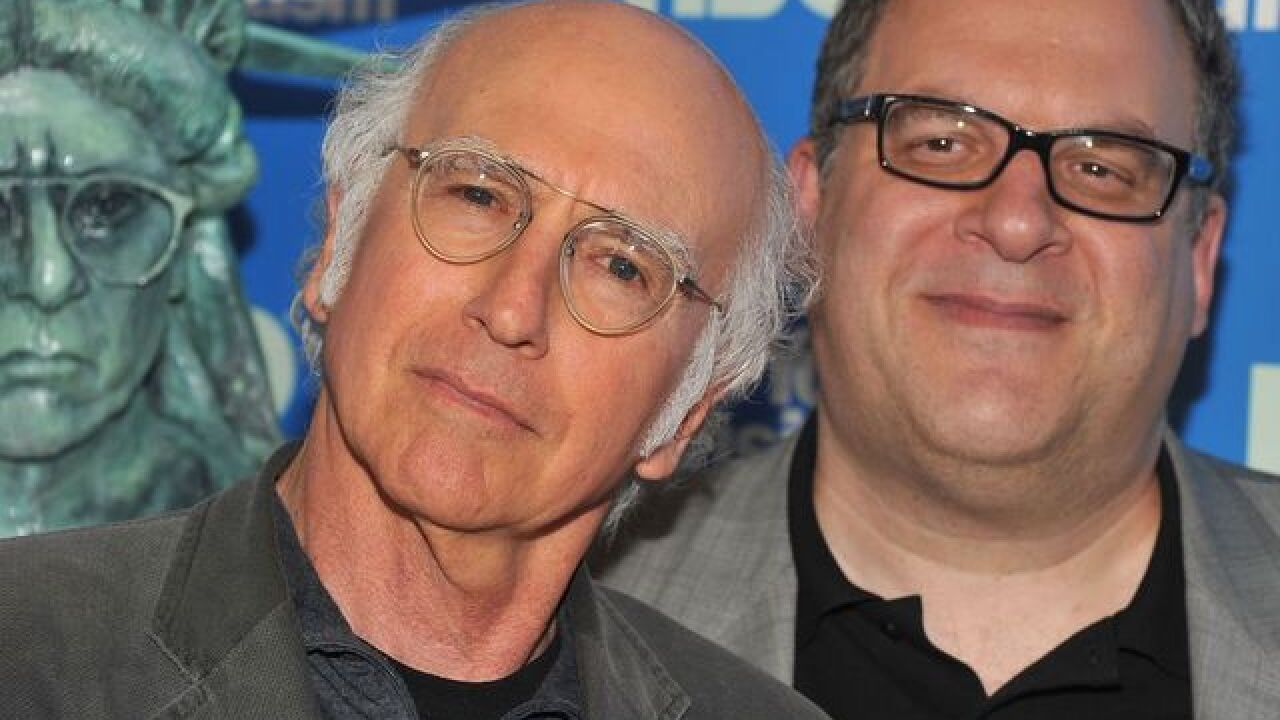 Premise: Larry David plays a heightened version of his cranky, bitter, sarcastic self in the improv-heavy, slice-of-life sitcom, which has long been hailed as one of the funniest on TV.

Why it's impossible to stop watching: To watch "Curb" is to adore it. Its cutting observational comedy cheerfully mocks political correctness and baffling social norms, taking the tone of an R-rated "Seinfeld," which David co-created. He is at the same time one of the most lovable and despicable character in pop culture, with his self-righteous boorishness always getting him into trouble. Season 10 debuts Jan. 19.

Premise: The adults-only animated series takes a painfully funny look back at the humilations and horrors brought on by adolescence.

Why it's impossible to stop watching: Even more willing to stretch the boundaries of decency than the likes of "Rick and Morty," "South Park" and "Family Guy," this insanely funny show is as shocking as it is clever. Willing to explore the nastier aspects of sexual curiosity that most of us would like to forget, it hits home with rambunctious insight.

Premise: The short-form comedy series breaks out the scatterbrained, oddly philosophical craft-room concoction star of "Toy Story 4" for ruminations on why things are they wey they are.

Why it's impossible to stop watching: The four-minutes-or-less episodes are digestible, beg for repeat viewings and laced with Pixar's distinct brand of resonant wit. Family-friendly and engaging, this is an ideal series to binge for those with short attention spans.

Premise: An introspective coming-of-age comedy about a sassy 45-year-old gender-nonconforming person who struggles with romantic and career disappointment while evolving as a person.

Why it's impossible to stop watching: Showtime has long pushed established boundaries in LGBTQ content, dating to "Queer as Folk" and "The L Word." This show proudly carries on the torch, anchored by a self-effacing and daring performance by the versatile McEnany. The eight-episode debut season, which thrives on effortlessly vacillating between lighthearted and somber tones, wraps up Jan. 26.

Premise: The prequel to "The Big Bang Theory" follows genius-in-the-making Sheldon as he starts high school as a 9-year-old.

Why it's impossible to stop watching: Armitage is a revelation in perfect casting, echoing the mannerisms and quirks that Jim Parsons lifted to iconic status in "The Big Bang Theory." The coming-of-age comedy nails emotional and humorous notes, maintaining the standard of quality beloved by Sheldon fans.