Five shows to binge in February 2020 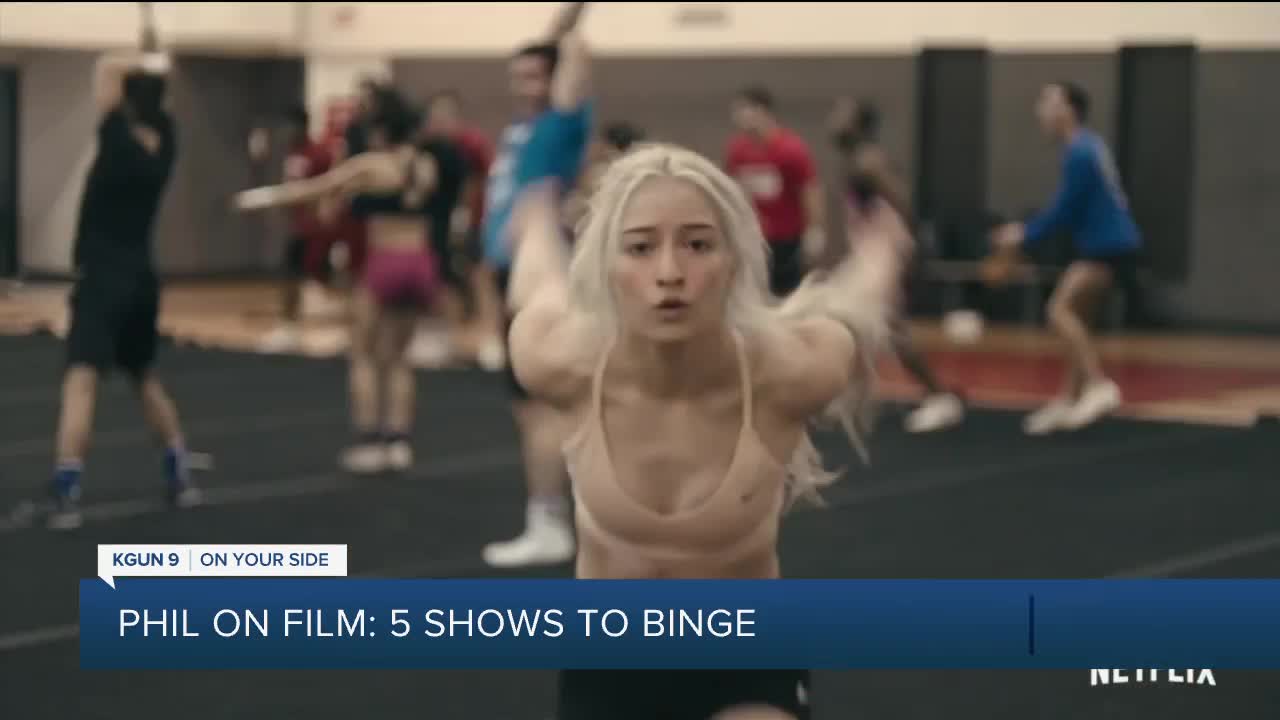 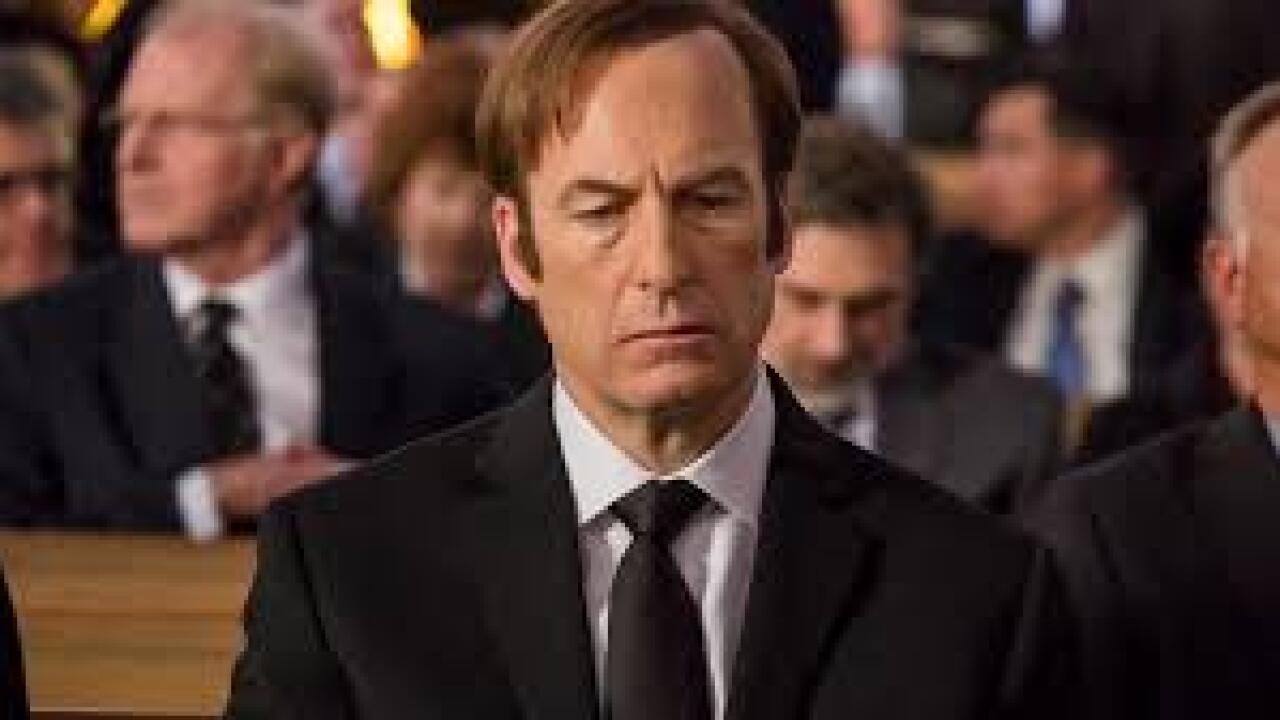 Premise: The "Breaking Bad" prequel rounds up many of the main characters in the acclaimed drama, focusing on the life of a New Mexico attorney (Bob Odenkirk) who struggles to build his business while mixing it up with the underworld.

Why it's impossible to stop watching: "Breaking Bad" fans are divided over which series is better, with the stirring plotlines and clever storytelling of "Better Call Saul" coming closer and closer to topping its predecessor. This is TV drama at its finest, anchored by Odenkirk's ability to alternate between comedy and intensity. The new season debuts Feb. 23 on AMC.

Premise: A docuseries about a Texas junior college that dominates the nation's competitive cheerleading scene.

Why it's impossible to stop watching: The series delves into the hidden world of top-level cheerleading, and all the heartbreak, injuries and emotional drama that comes along with it. Filled with passion, surprise twists, heartbreak and triumph, the series soars just as high as its subjects.

Premise: Based on the Stephen King novel, the grim, supernatural-tinged mystery follows the investigation of the murder of a young boy. As inexplicable forces begin to emerge, the story twists inside out.

Why it's impossible to stop watching: A far more somber and serious effort that most Stephen King adaptations, the series is a captivating slow burn that makes sure it's grounded before gradually introducing its more surreal elements. This is definitely one to watch with a friend, analyze and discuss. The 10-episode miniseries wraps up March 8.

Premise: The follow-up to "Star Trek: The Next Generation" is set in the 24th century, and follows the life of legendary Captain Picard following the death of Commander Data and the destruction of planet Romulus.

Why it's impossible to stop watching: This is just what "Star Trek" devotees have been craving for decades. Stewart slips back into his iconic role with ease, establishing the philosophical and brainy brand of sci-fi on which the franchise has always thrived. While it remains to be seen if the show, which launched Jan. 23, can maintain its momentum, it's off to a promising start and well worth keeping an eye on.

Premise: High school students at the Salt Lake City school that served as the shooting location for "High School Musical" strive to put on a musical based on the movies.

Why it's impossible to stop watching: With catchy music, disarming performances and compelling melodrama, the show is a welcome surprise for Disney+ subscribers who have plowed through "The Mandalorian" and are looking for something new. While cheerfully cheesy, the series never bores.