Five shows to binge in December 2019 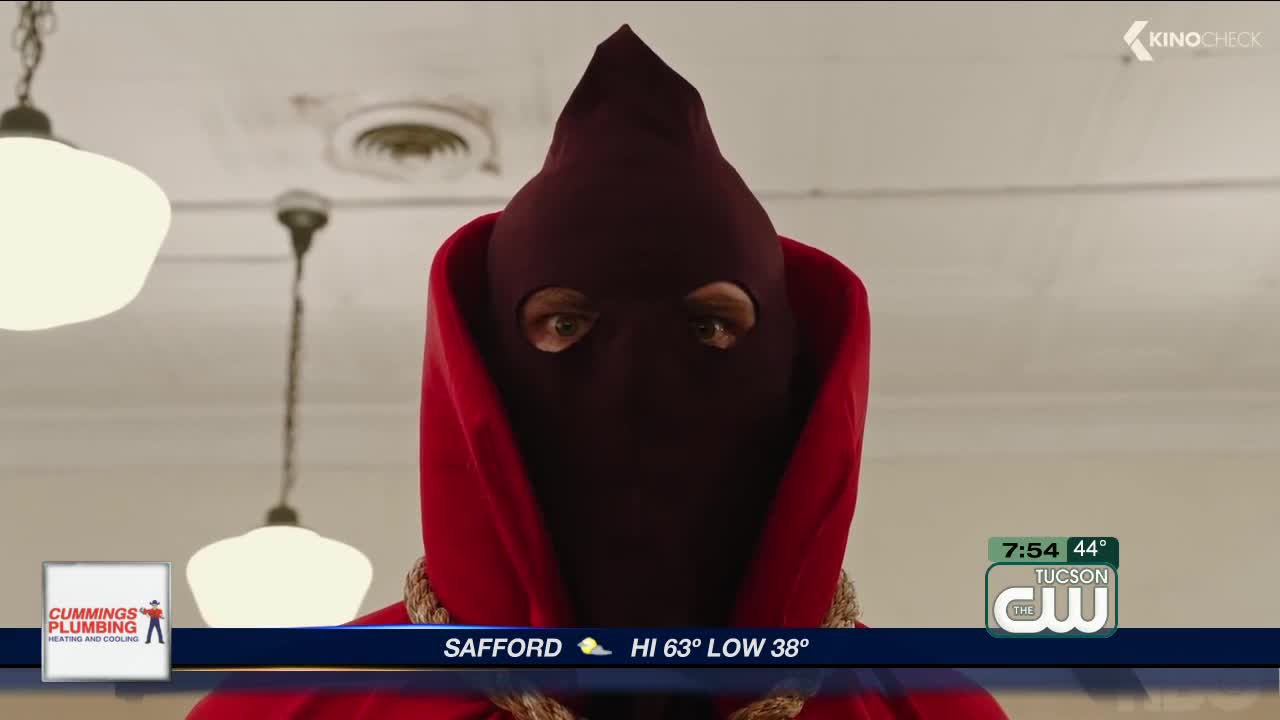 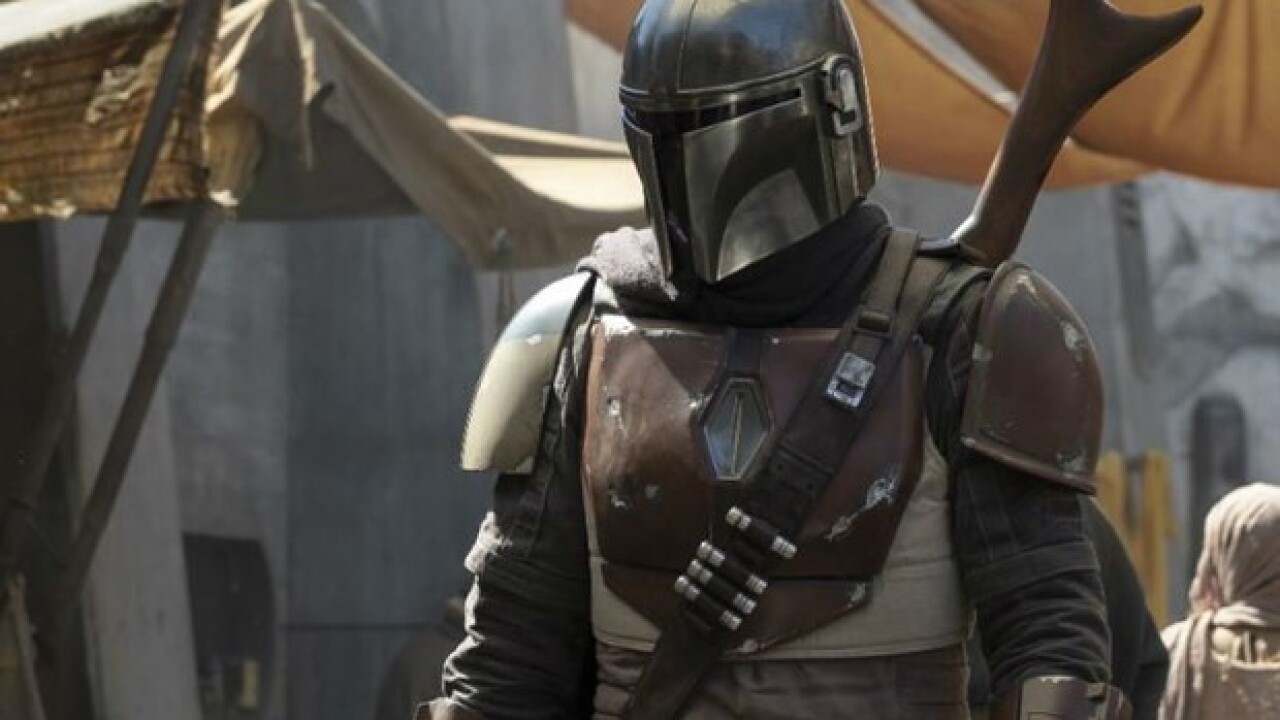 Premise: Set in the "Star Wars" universe, the saga follows an armor and helmet-clad bounty hunter who strolls the cosmos looking for targets. The rough-hewn loner finds a soft spot when he encounters an unexpected piece of cargo.

Why it's impossible to stop watching: As lavishly produced as any "Star Wars" film, the storytelling rivals anything else to come from the storied franchise. Dizzying effects, magnificent set pieces and top-notch writing have turned "The Mandalorian" into the water cooler replacement for "Game of Thrones." Also key is "Baby Yoda," star of so many memes on your social media feeds. The first season wraps up Dec. 27.

Why it's impossible to stop watching: Fans of "Game of Thrones" and "Westworld" will be right at home with the brutal and unforgiving tone of the series, as well as the rich, layered writing, painterly visuals and penetrating performances. This is a mature comic book adaptation with more in common than "Joker" than "The Avengers." The debut season finale airs Dec. 15.

Premise: Newly single after her longtime boyfriend dumps her, a woman seeks to find herself by rekindling the friendships she sacriced in favor of her relationship.

Why it's impossible to stop watching: The comedy is anchored by Dennings' vulnerable, charismatic performance, and the writing takes on a tone of magical realism reminiscent of "Jane the Virgin," "Glee" and "Scrubs."

Premise: The Super Bowl-winning quarterback and star of so, so many commercials takes on a quirky road show, visiting NFL players past and present to muse about the current and past states of the game, as well as whatever other topics pop up.

Why it's impossible to stop watching: A natural entertainer, Manning is just as successful at orchestrating the show as he was NFL offenses. With laughs, thought-provoking musings and killer insight, this is a perfect show to use as a whimsical break from the high-stress emotional rollercoaster of cheering on your favorite team.

Premise: Catching up with the characters in the beloved "Full House," a single mom gets help from her goofy friends and extended family.

Why it's impossible to stop watching: Recapturing the innocence of 1990s sit-coms, the show is a welcome throwback that benefits from excellent cast chemistry and writing filled with so-corny-they're great gags. The chemistry among Cameron-Bure, Sweetin and Barber is particularly disarming. The fifth and final season debuts Dec. 6.