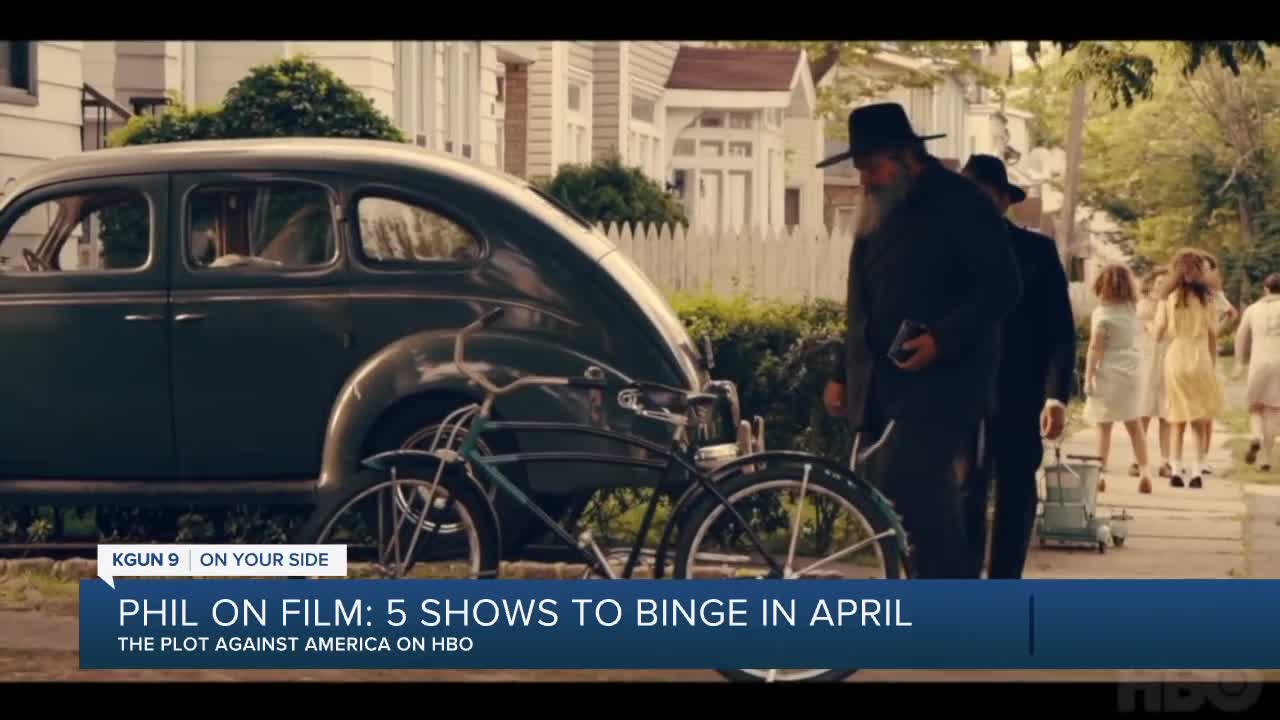 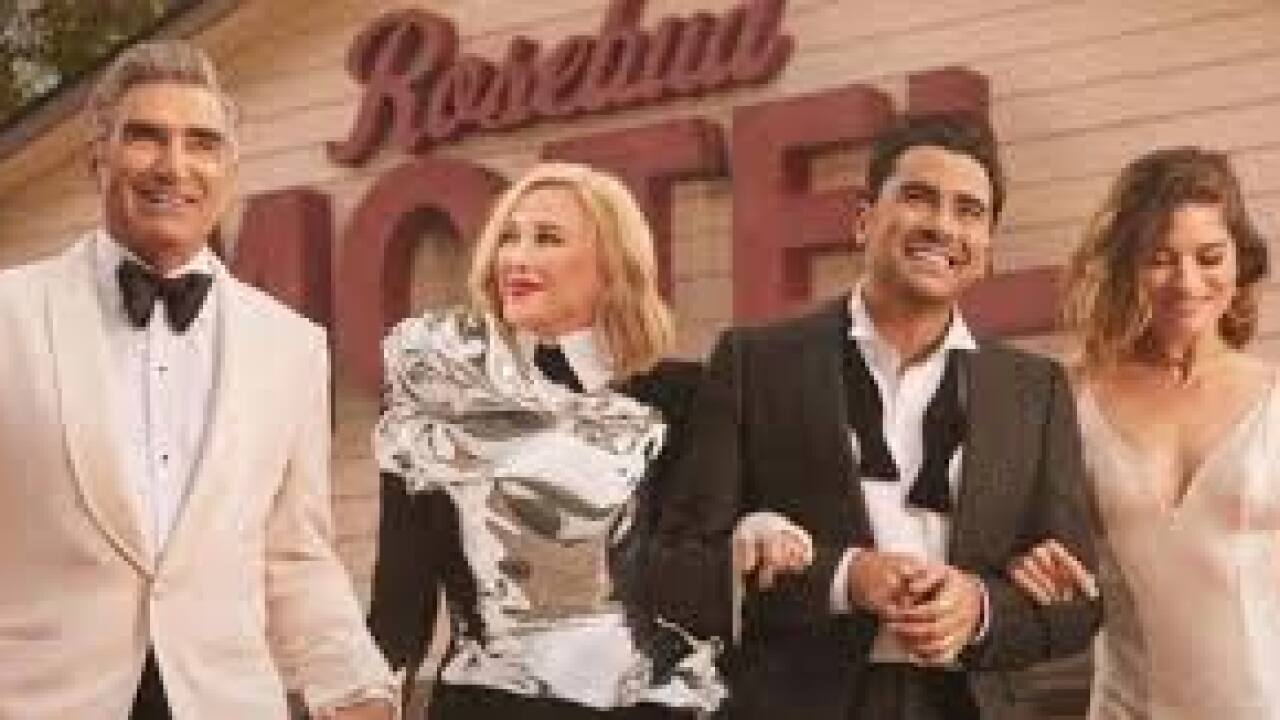 Premise: An ultra-rich family loses all their money and is forced to live in a dinky small town that they had bought as a joke long ago.

Why it's impossible to stop watching: The fish-out-of-water premise is nothing new, but the execution here is excellent. Eugene Levy continues to master the art of awkwardness, and O'Hara's over-the-top performances are constant scene-stealers. The series wraps up April 7.

THE PLOT AGAINST AMERICA

Premise: Based on the Philip Roth alternate history novel, Nazi influence pulses through the U.S. in the middle of the 20th century when Charles Lindbergh becomes president.

Why it's impossible to stop watching: Eerily relevant to our current state of political division, the chilling tale is a grim peek at what might have happened had the U.S. not stepped in to aid Allied forces during World War II. HBO maintains its tradition of delivering knockout miniseries based on popular novels. The six-episode series wraps up April 20.

DIARY OF A FUTURE PRESIDENT

Premise: A female Latina president reminisces about her formative middle school years, in which she used an awkward adolescence to develop the skills to become leader of the free world.

Why it's impossible to stop watching: Vibrant and relatable, the teen dramedy proves that there is plenty of reason to subcribe to Disney+ in between seasons of "The Mandalorian." The show isn't afraid to take hard looks at tough issues related to coming of age.

Premise: The reality show has single people date, fall in love and get engaged without being able to see each other. Then the sparks fly once they meet face-to-face and interact with the others they passed up.

Why it's impossible to stop watching: Trashy yet irresistible, the show is packed with too-good-to-be convincing twists, betrayals and revelations. While the cast seems to have been chosen more for their combustible personalities than their proclivity for romance, it makes for a fascinating watch.

Premise: A spin-off/follow-up to the 1980s and 90s sensation "Roseanne," sans Roseanne herself.

Why it's impossible to stop watching: Any concerns about how the sitcom would function without its title star were quickly dispelled. The ludicrously talented and chemistry-rich core of Gilbert, Goodman and Metcalf continues to deliver the fatalistic, blue-collar charm that's always been the heart of the series. There are few funnier shows on TV.