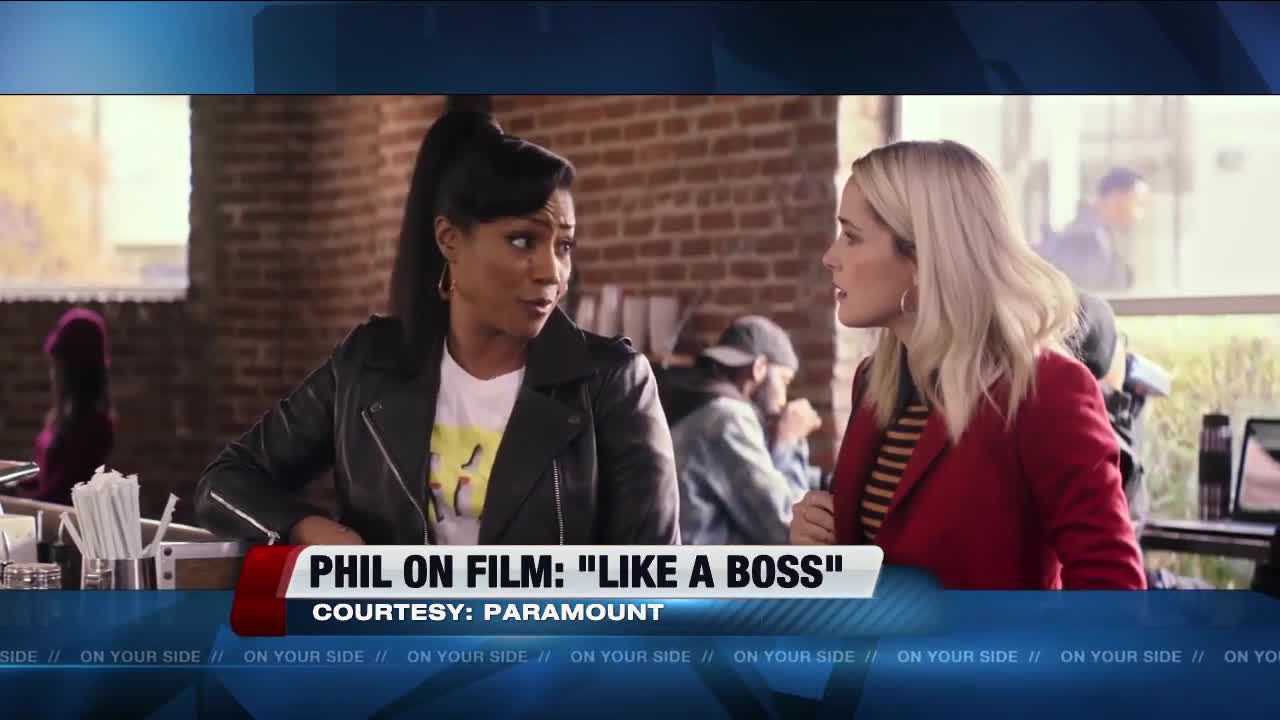 "Like a Boss" is as worn out, tired and dated on the meme on which it's based. The punchless comedy squanders a solid cast on a sluggish, meandering script made more tedious by tacked-on, forced sentiment. 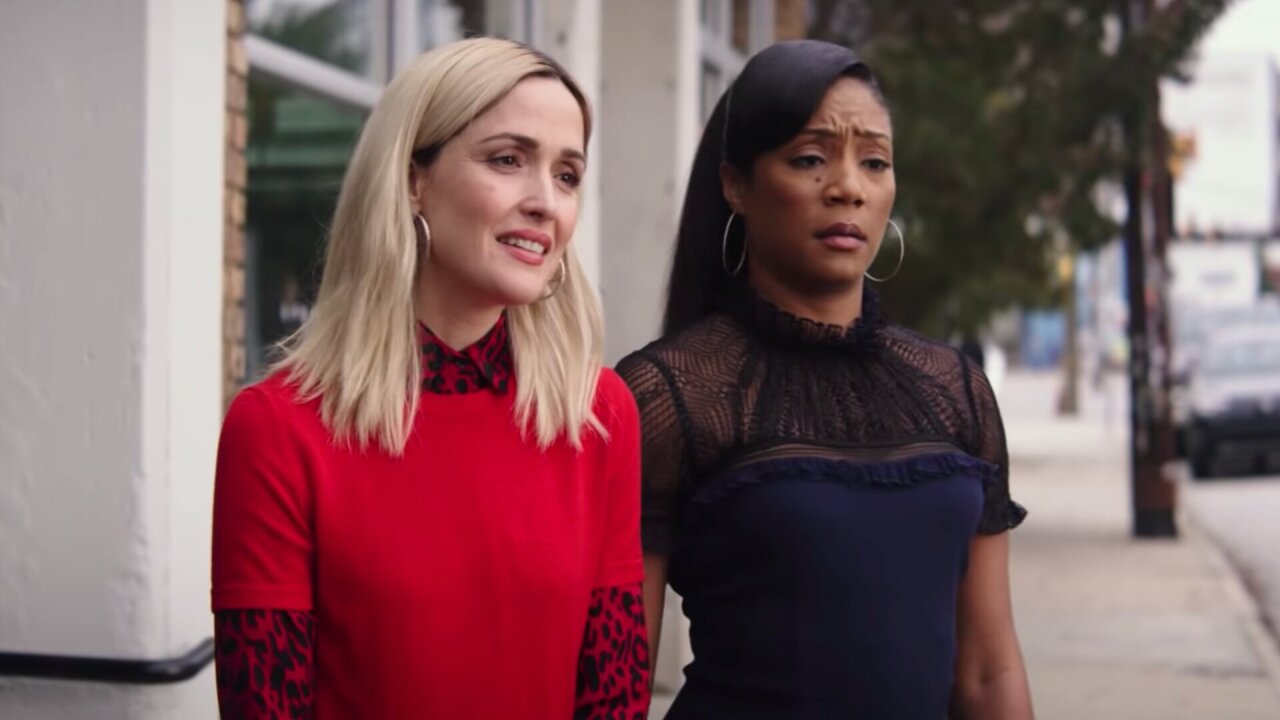 "Like a Boss" is as worn-out, tired and dated on the meme on which it's based. The punchless comedy squanders a solid cast on a sluggish, meandering script made more tedious by tacked-on, forced sentiment.

Director Miguel Arteta is seemingly on autopilot, showing none of the panache exuded by his seminal heartfelt comedies "Chuck & Buck" (2000) and "The Good Girl" (2002).

Tiffany Haddish and Rose Byrne play Mia and Mel, 40-something roommates and business partners who operate a struggling makeup line. Mogul Claire Luna (Salma Hayek) offers to buy up the company's debt in exchange for control, with a barely-concealed -- and barely comprehensible -- plan to drive a wedge between the besties.

No use in wasting any brain energy wondering why Claire Luna would spend so much money and effort just to mess with the lives of insignificant industry peripheries. The screenwriters sure didn't put much thought into it. As movie villains go, Claire is about as nuanced and logic-driven as Cruella de Vil or Shooter McGavin.

One of the movie's few redeeming qualities is the bond between the leads. Haddish and Byrne work well together, conjuring a you-go-girl chemistry that's infectious in the few instances it's given a fair chance to develop. The duo shines brightest when they're given the license to improvise and react to each other's wackiness rather than march in line with the lackluster script.

But even the improv could have used some work. Maybe an extra take or two to let Haddish elevate her game to fever pitch. The comedian is a force of nature, and just about all a filmmaker needs to do to find success is to find a relatable premise, step back and let her operate. "Like a Boss," though, only seems to exist to restrain her considerable talents.

Instead, what we get are one too many recurring karaoke scenes, gratuitous exposition and numerous sex jokes that seem like they were penned by 13-year-olds.

Worse than the stiff, rarely funny dialogue is the storyline. Many a comedy has skated by despite a flawed or nonexistent plot, but "Like a Boss" hurls itself into its incoherent tale of one-upsmanship with an all-consuming gusto that smothers any chance for Haddish and Byrne to have fun.

The audience can relate.