Drab, gloomy 'The Grudge' will leave you bitter 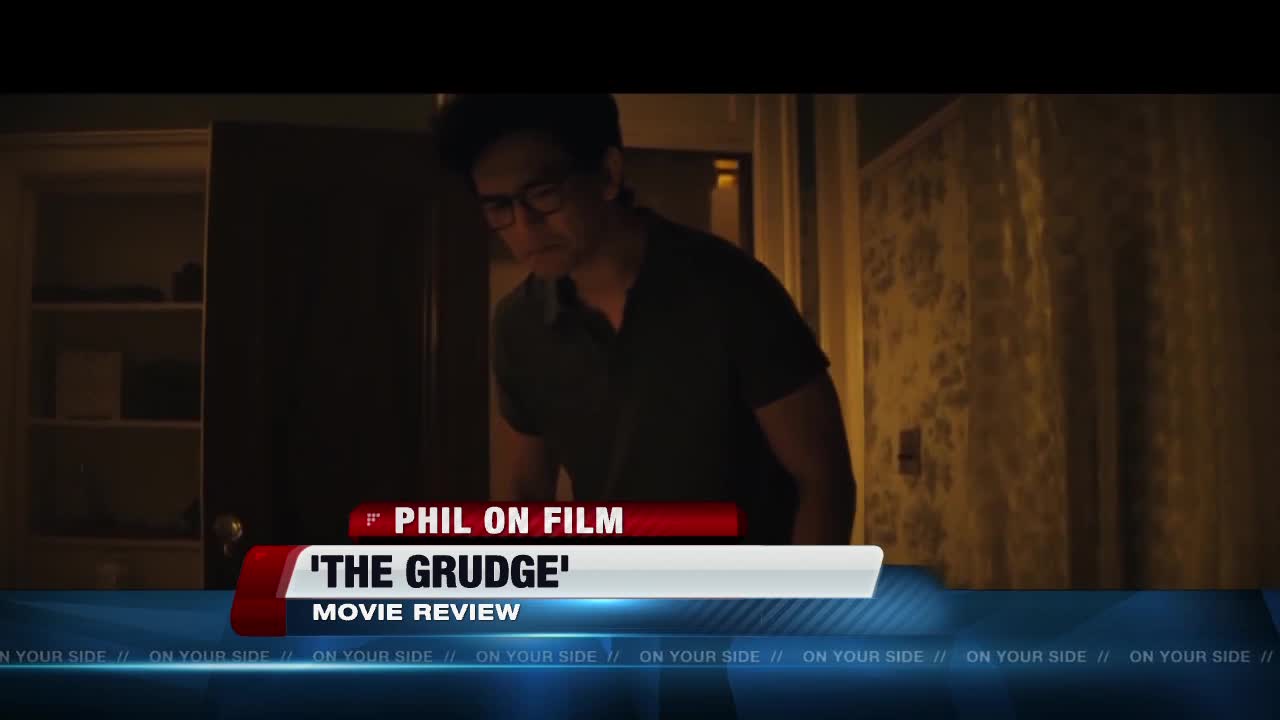 "The Grudge" takes a novel approach to a franchise reboot: Take a creepy, Japanese horror phenomenon, sap away all of the excitement and most of the shocking frights and see what you have left. 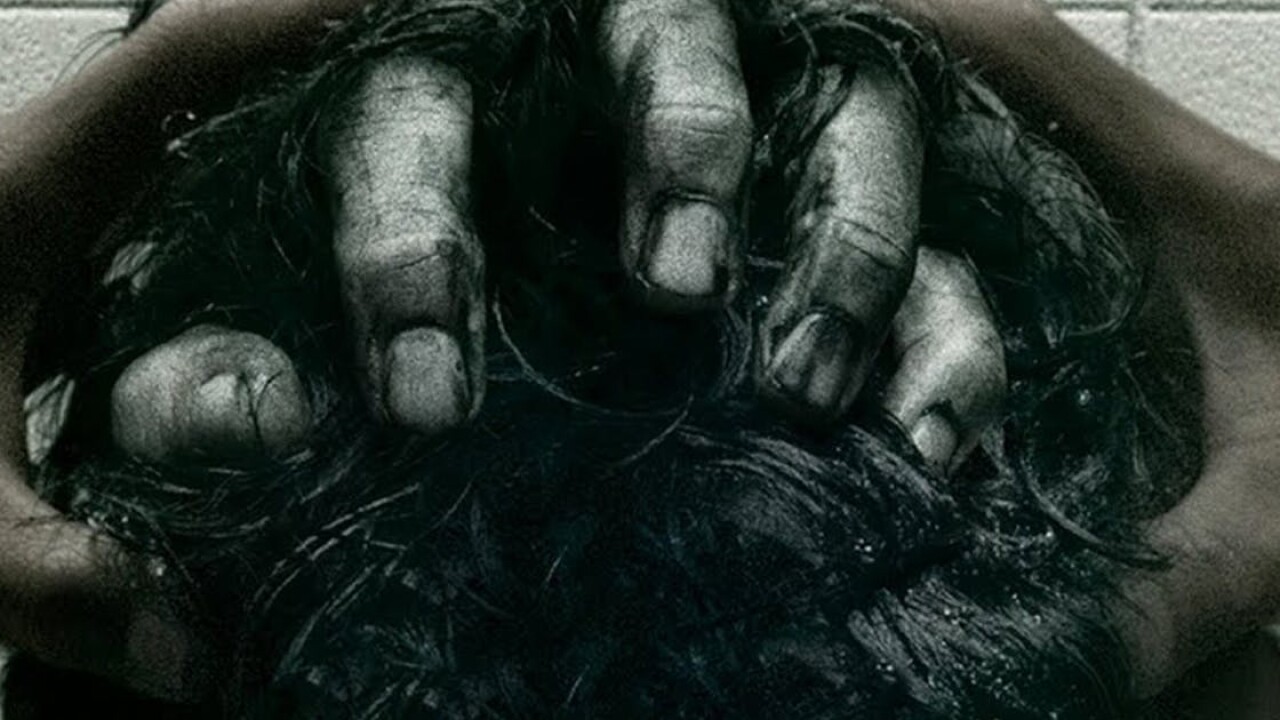 "The Grudge" takes a novel approach to a franchise reboot: Take a creepy, Japanese horror phenomenon, sap away all of the excitement and most of the shocking frights and see what you have left.

The result: A drab and dull misfire that's more likely to bore you than send shivers through your skin. This attempt at a more grown-up, measured version of the story gets lost in a forgettable malaise.

Writer/director Nicolas Pesce goes for a somber, stately tone that's more akin to an art film than a typical slasher. Avoiding jump scares in favor of building up suspense and a creeping sense of dread, Pesce relies on understatement and characters' low-key reactions to terrifying sights to sell tjhe sense of horror.

The filmmaker's noble effort gets twisted up in a jumbled narrative that loses track of character arcs and plot development. With a timeline that skips haphazardly among 2004, 2005 and 2006, it's tough to keep track of who died when, who lost their mind and whose ghost hand that is bothering people in the shower.

Andrea Riseborough stars as a single-mom cop who investigates a series of gruesome murders with her partner (Damian Bichir). We also meet other interlinked characters, including a real estate-selling couple (John Cho and Betty Gilpin), as well as an old married couple (Lin Shaye and Frankie Faison) who seek the aid of a therapist (Lorna Moody).

The influence of producer Sam Raimi looms large over the film. The symbolism is laid on thick, with everything from street names to address numbers and visuals that call back to the original 2002 Japanese film, "Ju-On: The Grudge."

There's no reason given for the murderous supernatural forces at play. Unshackled by any rules and regulations, there's no getting rid of the evil with enchantments or rituals. The unstoppable terror could be seen as a metaphor for a gnawing sense of grief, the encroachment of mental or physical illness or depression. Or maybe it's just a metaphor for low-rent CGI.

Since there's no logic that the spirits are forced to follow, there are no real stakes at play. The characters, along with the audience, are just stuck in a slow, somber carousel of death. Hands appear on heads in showers, bathwater turns to blood, creeps pop up in mirrors and ghosts masquerade as loved ones. What few scares there are lean squarely on the cheap side.

Had "The Grudge" gone all-in on the creepy, mysterious shock factor, it might have fared better than this reserved, only occasionally exciting form. Any hope of a terror thrill ride vanish like one of the film's wacky, nonsensical ghosts.

The harshest grudge that comes out of this movie will be the one audience members have against the filmmakers.