Dopey, nonsensical "Countdown" is a killer app that should be deleted 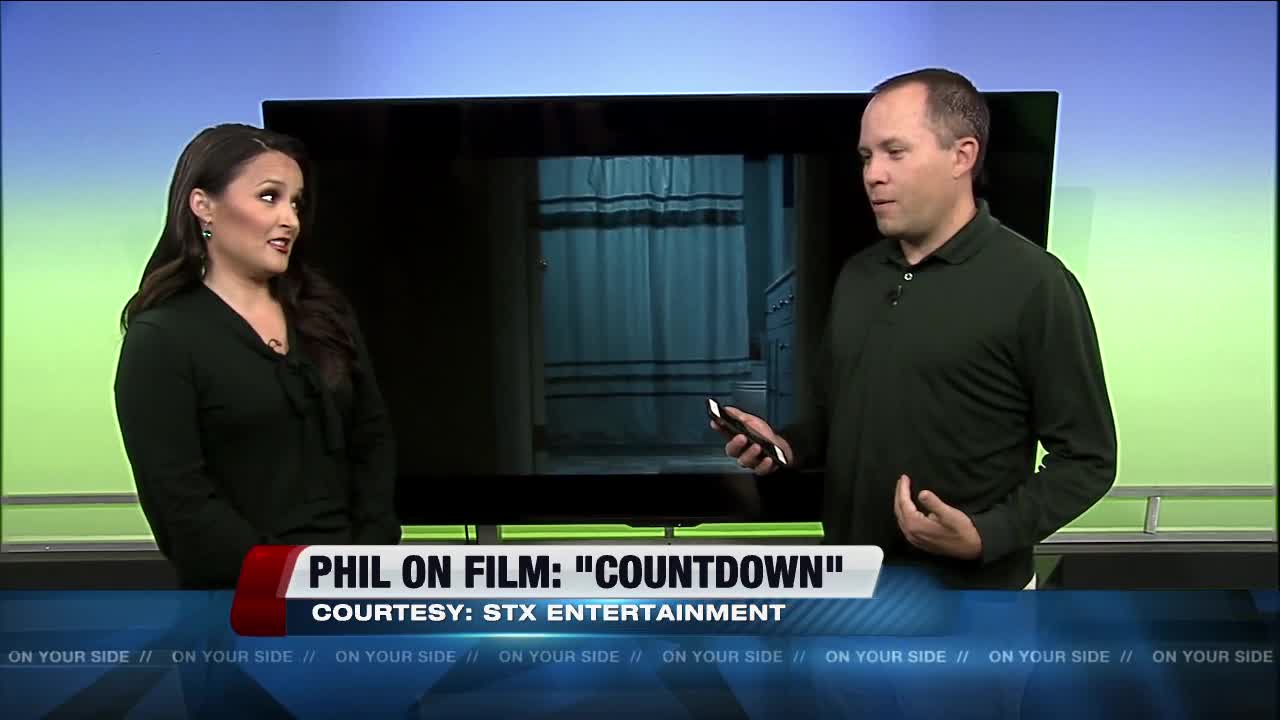 The ruthless killer in "Countdown" is an app that tells victims how long they have to live. Think "Final Destination" meets "The Ring" in a dark alley for a dirty, sloppy rendezvous that both deeply regret. 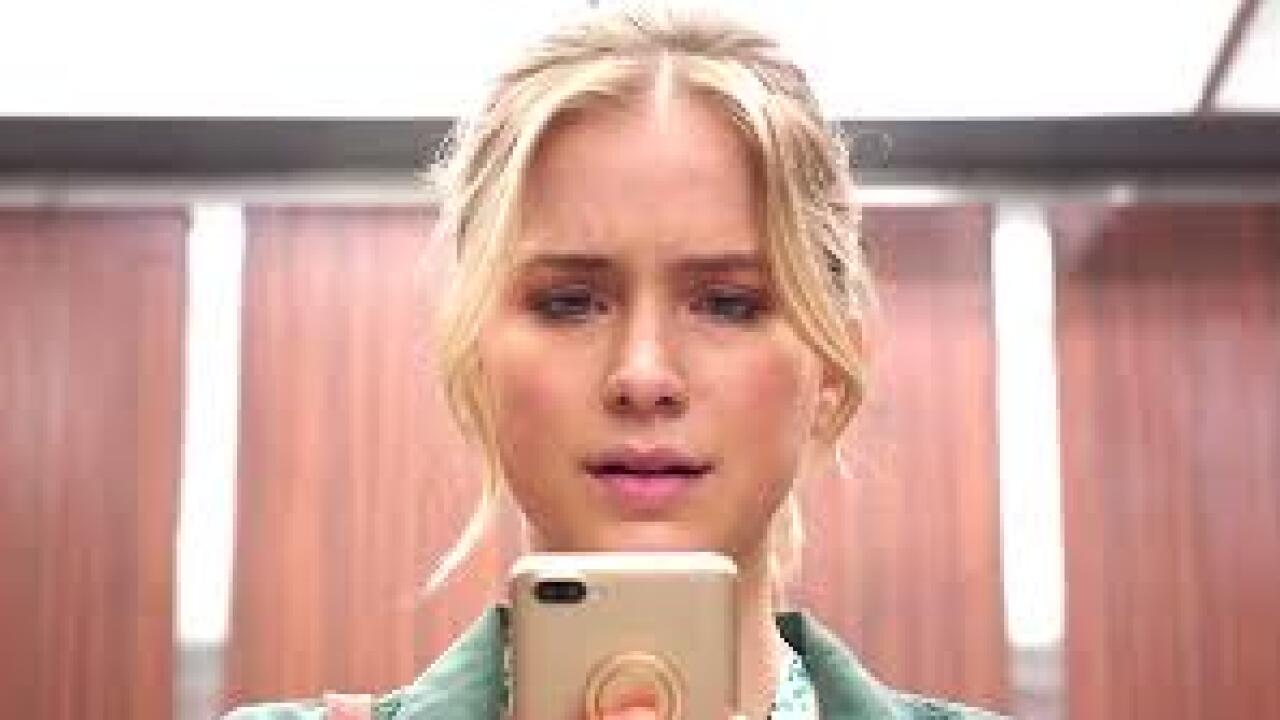 The ruthless killer in "Countdown" is an app that tells victims how long they have to live. Think "Final Destination" meets "The Ring" in a dark alley for a dirty, sloppy rendezvous that both deeply regret.

But even though many victims fall to grisly death at the hands of this deadliest of smartphone killer apps, the true victims are the audience members.

The premise: Out of vain curiosity, young morons download a viral app that counts down the time they have left to live. Some, including a newly minted nurse, Quinn (Elizabeth Lail), have only hours on the clock. What do the marked-for-death doofuses do with what little time they have left? Run around putting themselves in unnecessary danger, scream a lot and -- this is important -- spend a lot of time staring at their phones.

You may be wondering how an app would know when someone is supposed to die. After watching the movie, well, you'll still be wondering. The screenplay bypasses the "why" and just cuts to the "how." When your countdown hits zero, a crazed zombie bum-rushes you to push you down a stairwell, crash your car and even worse, shatter your phone screen.

Whatever potential there was for social commentary about the insidious way smartphones have manipulated social decorum, privacy and personal safety is quickly shoved aside. As laughable as the premise is, it's a movie very much of and for its time. Its ideas, though, are too half-baked or overcooked to register any emotion other than unintended laughs.

When "Countdown" is making you giggle at the ineptitude of its fresh-faced victims, it's at its best. When it slows down to the point that you find yourself resisting the urge to check your own phone, it's at its worst.

There are a couple bright spots. Lail is more than a basic scream queen, best known as the protagonist targeted by an obsessive, controlling killer in the Netflix series "You." You root for, well, not so much for her insipid character, but for the actress herself. "Oh, sweetie," you think. "Find yourself a better movie next time."

There's also a smarmy cell phone salesman who makes a curtain call in a post-credit scene who deserves his own spinoff web series. But the redeeming qualities of this wretched excuse for a film are few and far between.

"Countdown" is a bland, poorly executed mess that ticks away its sluggish running time all too slowly.